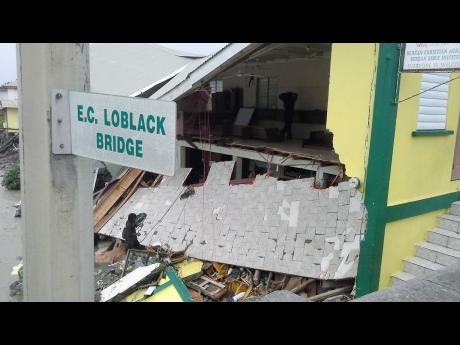 AP
The Beran Protestant church is partially collapsed due to Tropical Storm Erika in Roseau, Dominica, Thursday, August 27, 2015. The storm knocked out power and water supplies in Dominica as it dumped 15 inches (38 centimeters) of rain on the small island and headed west into the Caribbean Sea. 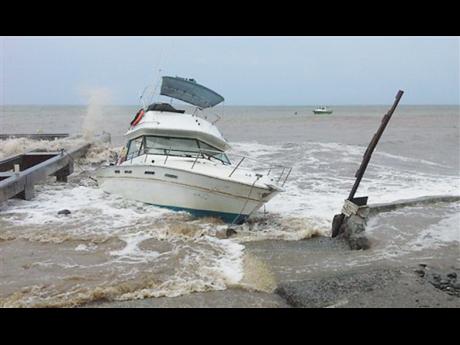 International aid has begun pouring into Dominica following the devastating passage of Tropical Storm Erika, but government officials are warning that more will be needed for the eastern Caribbean island to recover from the disaster.

The government has sent out requests for aid to "every single leader in this world", Prime Minister Roosevelt Skerrit said in a national broadcast.

"This country needs all the assistance it can receive from every legitimate and legal source of funding," Skerrit said.

The country has already received emergency assistance from neighbouring islands and other countries in the region, and has received offers of additional assistance from the United States and elsewhere. A British naval ship carrying aid and a Dutch vessel are expected to arrive this week.

Authorities from Venezuela, Barbados, St Lucia and Trinidad and Tobago have been assisting with the evacuation of hundreds of people in the hard-hit south-east of the island. The government said that power, water and cell phone services had been restored to most of Dominica and major roads have been cleared. The airport remained closed and Skerrit had said earlier that the overall damage from the storm was so severe that it had set back the island's development by decades.

The prime minister said that 11 more bodies have been recovered, bringing the death toll to 31. There were 21 people, including two French citizens, still missing.