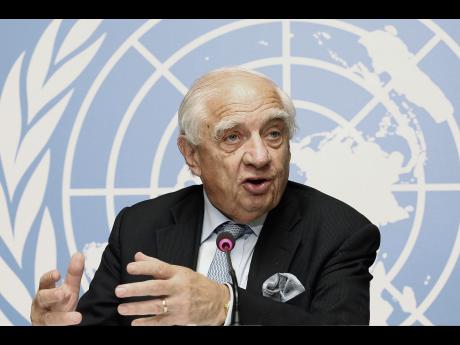 AP
Peter Sutherland, Special Representative of the UN Secretary-General for Migration and Development. 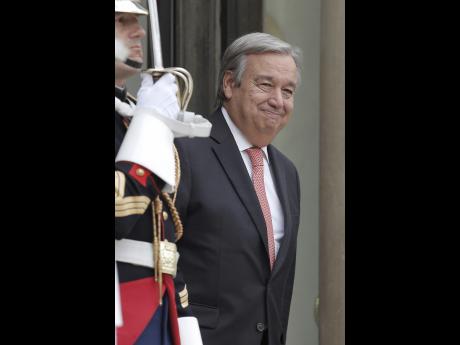 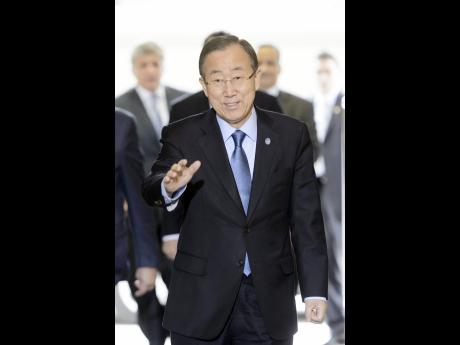 AP
UN Secretary General Ban Ki-moon arrives on the eve of the Geneva Consultations on Yemen at the European headquarters of the United Nations, UN, in Geneva, Switzerland, Sunday, June 14, 2015. 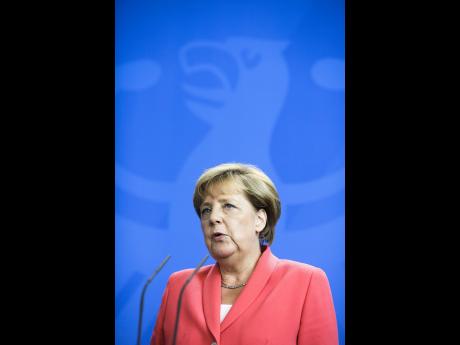 European Commis-sion President Jean-Claude Juncker is poised to step up his efforts to get a faster response from the 28 member nations to the migrant crisis. On Wednesday, he will unveil a plan to share more than 120,000 people fleeing conflict zones like Syria.

Germany is pressing for a system of mandatory quotas for each nation. But many eastern European and Baltic nations - former Soviet satellites with little multicultural experience - oppose being told to host these newcomers on their soil.

"Any proposal leading to introduction of mandatory and permanent quotas for solidarity measures would be unacceptable," the Czech Republic, Slovakia, Hungary and Poland said in a joint statement last week.

They have already rejected a previous European Union (EU) attempt to share 40,000 refugees, only a fraction of what Juncker is seeking now.

Faymann says it is "unacceptable that some nations, because they are not personally affected, refuse to work on a joint solution" to the influx of migrants into the EU.

His comments appear to be aimed at countries like Slovakia, Hungary, the Czech Republic and Poland, which oppose accepting refugees under a quota system.

European Council President Donald Tusk says the massive influx of refugees to Europe is a sign of more to come.

"We are fully aware that this huge crisis is not an incident, this is something like a beginning of (an) exodus and this is why we have to do everything we can, and, of course, together," he said Tuesday at a meeting with Israeli President Reuven Rivlin in Jerusalem.

"I want to say that Europe is focused for rescuing people's lives. This is the most important goal for us, and as a consequence of this point of view, it is also our fight against human traffickers and smugglers. In fact, we can today talk about murderers, because they are directly responsible for the deaths of thousands of people."

Greece, a key transit point for migrants and refugees entering the European Union, is holding general elections on September 20, days before the assembly meetings.

Ban telephoned interim Greek Prime Minister Vassiliki Thanou on Tuesday to make the request, a statement from her office said.

United Nations secretary gene-ral's special representative on migration, Peter Sutherland, says it's "not enough" for countries like the United States and wealthy Persian Gulf states to give money to help Syrian refugees - they must take them in, too.

Peter Sutherland told reporters in Geneva that Lebanon, Jordan and Turkey have taken in some four million Syrian refugees.

Sutherland said: "Buying your way out of this is not satisfactory."

He added that the United Nations refugee agency and other aid groups are vastly underfunded. The UNHCR (United Nations High Commissioner for Refugees) says it has received only 41 per cent of its funding needs for the Syria crisis this year.

Sutherland said: "Proximity doesn't count, capacity does count, and I do say that taking refugees is separate from giving money."

See related story on A10