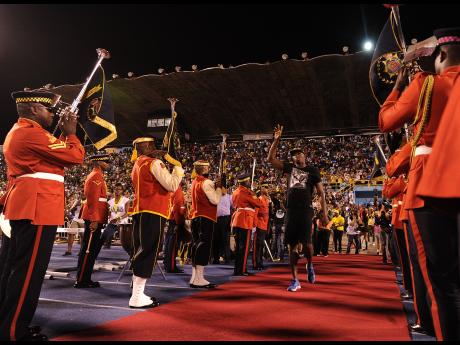 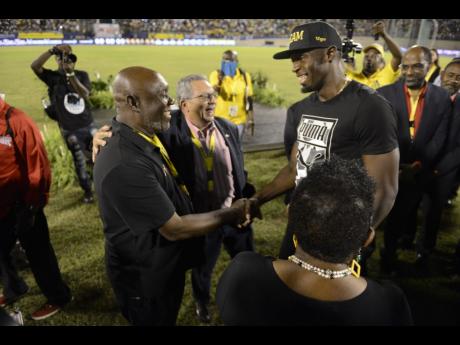 ​Usain Bolt arrived at the National Stadium to great fanfare, as he bid farewell to his home fans in his final meet in Jamaica, the JN Racers Grand Prix, this evening.

The World's fastest man had the red carpet set out for him as he was greeted by dignitaries, including Sports Minister Olivia 'Babsy' Grange, Prime Minister Andrew Holness, Opposition Leader Peter Phillips and IAAF president Lord Sebastian Coe.

Holness said Jamaica has shared in all his struggles and victories and thanked him for his time in Track and Field.

"He has set a lesson to us as Jamaicans that given the opportunity, we are sinply the best," Phillips said.