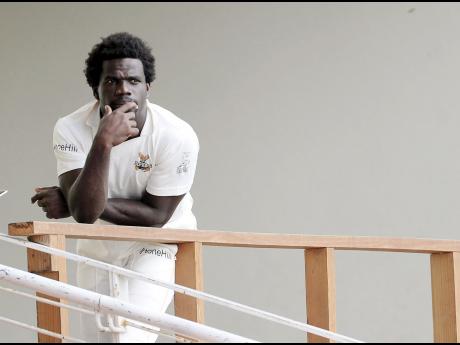 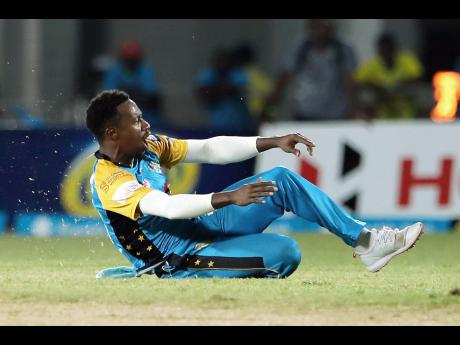 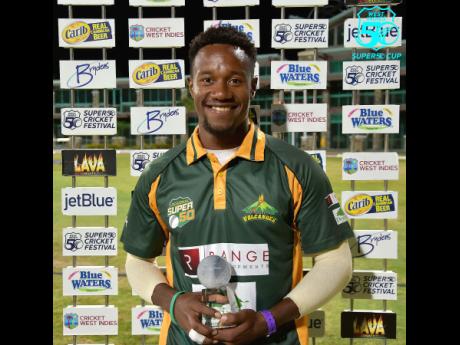 The University of the West Indies (UWI), through its Faculty of Sport, has bettered the lives of youngsters across the Caribbean looking to gain qualification for various careers in professional sports, especially cricket.

Throughout its 70 years, the UWI has not only been regarded as the most reputable institution for tertiary training in the region, but also as one of the Caribbean's symbols of unity through CARICOM.

Similarly, West Indies cricket has been held in the same regard, especially because of the role it plays in reminding the people of the region of what it means to be black.

For many years, especially between the 1970s and the 1990s when the Windies were dominant in Test cricket, the team comprising black men was an inspiration to many fans across the region.

However, in recent times, the team has struggled to produce consistent victories in all three formats of the game - Test, One-Day Internationals, and Twenty20 - as many youngsters are choosing other careers because they do not see the value in cricket, especially as a means of earning a living.

The UWI has helped to change the perception that once an individual chooses to become an athlete, it closes the door on thoughts of earning a respectable living through what had been traditionally considered as professional and respectable careers.

"The Faculty of Sport is here to send that message," says UWI Vice-Chancellor Professor Sir Hilary Beckles, who played professional cricket in his youth.

The UWI and Cricket West Indies (CWI) have worked together throughout the years for the betterment of cricketers across the region through various memoranda of understanding (MOU) geared at improving players and coaches.

CWI Marketing and Communications Manager Carole Beckford says that these have enabled cricketers such as Jamaican Chadwick Walton and Windward Islands' Kavem Hodge to gain a tertiary education.

Walton recently completed a master's degree at The UWI, while Hodge is pursuing his bachelor's.

"We have different levels of MOUs with the university that include coaching programmes," Beckford said.

"The Open Campus, through WIPA (West Indies Players' Association), has been exceptional. Those relationships have yielded a lot of opportunities for our members, where they get to do courses, especially online. Those ventures have been ongoing."

One of the MOUs specifically focuses on coaching improvement at Level Two.

"CWI will also benefit from UWI's expertise in the delivery of the course throughout the region," Adams said.

"I am hopeful that the collaboration will see us continue working together to further develop our coaching education programmes to the benefit of both the coaches and players throughout the region," added Adams.

The UWI and CWI have both said that while there is a lot more to be done to improve cricket in the Caribbean, the sport can return to its glory days with the shared vision and objectives that have maintained their long-standing partnership.