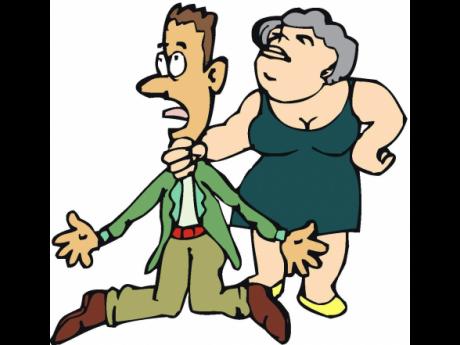 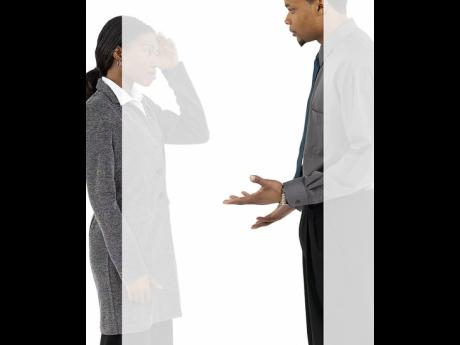 Did they really exist, or are they just two characters in one of our many romanticised folklore?

Sometime ago, a search of The Gleaner Archives was made to see what exactly the situation was between Whappie and Phillup, or if it did really exist. The research came up with The Daily Gleaner of June 13 and 14, 1951. Therein, it is reported that on the night of June 11, 42-year-old Aston Jolley, aka Whappie King, attacked and robbed two people on the Palisadoes Road that connects Port Royal to St Andrew. He "bludgeoned and stabbed" one of them to death, leaving the other to die, the research says.

A fillip is a slight, quick movement or a flick of a finger from the thumb. It is also a motivation, an incitement, a boost or a stimulant. None of these definitions adequately explains the term so I set out to do my own research in The Gleaner Archives. Unfortunately, I am no more enlightened about the meaning of the term.

Yet, I found that the case involving Jolley was a very popular one. The Daily Gleaner front page of June 14, 1951 has " 'Rasta' man charged with Palisadoes murder" as its lead headline. The story says Jolley is a bearded Rastafarian of Dung Hill, West-end, who is charged with the murder of 19-

year-old Sidney Garrell. He was also charged with robbery with violence and the rape of 18-year-old Bernadette Hugh, who witnessed Garrell's

Hugh was taken from her sick bed at Kingston Public Hospital to identify Jolley at the Cross Roads Police Station. He was caught by the police in a dragnet on Salt Lane and detained

at Cross Roads. For his brutal acts, Whappie King was convicted and

But a search on the Internet came up with some very interesting explanation for the term. There is one that gives a most contrasting explanation to The Gleaner story. On April 13, 2013, on the website House of Arts, a Kori Solomon posted the following.

"The Jamaican colloquial expression 'from Whappie kill Phillup', meaning basically, 'since time immemorial', recalls a shooting murder resulting from a domestic dispute between two brothers, William and Philip. The murder occurred in the 1940s in the parish of Portland. At that time, such a crime was exceedingly rare and made screaming headlines in the local newspaper. The event became a sort

of historical landmark. William's nickname was 'Wappy' and Philip got

Now, to which "local newspaper" is Solomon referring? And he needs to say exactly when William killed Philip. The 1940s is much too broad. Talking about folklore!