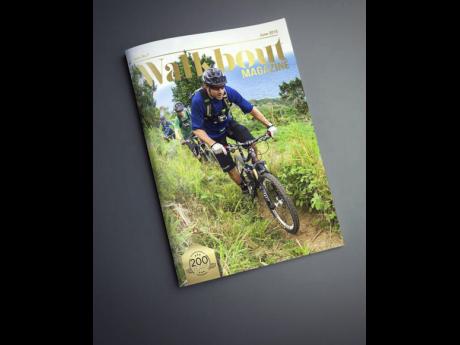 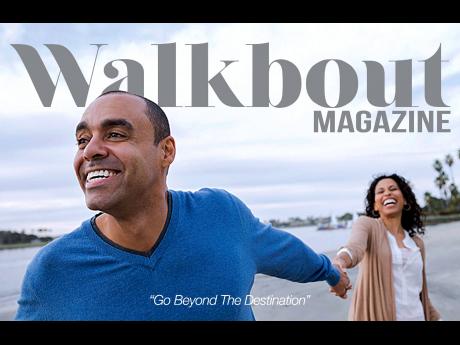 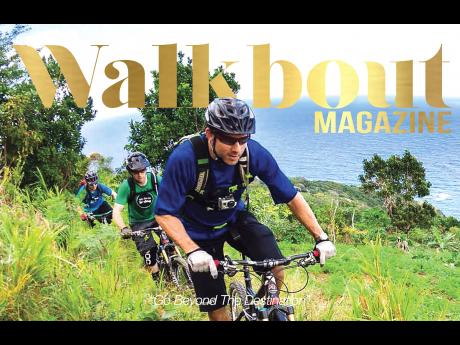 Like many rural and urban parishes, there are numerous attractions for locals and tourism interests that are yet to be unearthed and explored. A new philanthropic venture dubbed Walkbout Magazine will seek to uncover these areas to include historical data and opportunities for recreational activities.

Working with a carefully selected group of writers and contributors, the inaugural issue of Walkbout Magazine will encapsulate and document Manchester's historic achievements leading to its

formalised status in 1814. The Walkbout team will also focus on the location of original villages and estates before Manchester was formed, to include where they are today, places of interest, interesting persons, activities, and events.

In 2014, Manchester celebrated its 200th birthday as Jamaica's youngest parish. Walkbout Magazine will extensively document Mandeville's evolution since its inception in 1816 to its current status as the business, technology, and innovation hub of the Caribbean.

According to Winsome Alexander, there are many locations in the parish that are unfamiliar and could provide a certain level of intrigue and mystery to Jamaicans and, by extension, persons on a global scale. Walkbout, she said, will highlight these areas so that persons can connect with Jamaica on a more intimate level.

Mandeville stands at an altitude of 628 m (2,061 feet) towering over the Don Figueroa Mountains; thus, it is said to be the coolest town in Jamaica. The uniqueness of the town is even more historic as it is the only capital city in Jamaica that is not near the sea coast or any major river.

The town was laid out in 1816 and named after Viscount Mandeville, the eldest son of the Duke of Manchester, who was then governor of Jamaica. Many of the original buildings can still be seen, such as the courthouse, an impressive building of cut limestone with a horseshoe staircase and a raised portico supported by Doric columns. It was and built in 1820.

"We want to provide our audience with the lesser commercialised way of exploring Jamaica. The information will not just be for visitors, but we will also be encouraging our locals to enjoy our island," Alexander said.

Historically, more than 80 per cent of Manchester's surface is covered with limestone. As such, weathering and erosion have combined to create an abundance of sinkholes and caves.

Visitors can trek through the Gourie Cave, on the outskirts of Christiana, which is the longest of its kind in Jamaica at 2.2 miles (3.5 km). The Smokey Hole Cave in Cross Keys stakes its claim to be the deepest cave on the island at a depth of 643.5 feet (195 m). There is the Oxford Cave near Auchtembeddie and, of no less importance, is the cave at New Hall, and those of Newport, most of which bear the damaging effects of bauxite mining operations.

"Brand Jamaica sells everywhere," Alexander said. "We started a Walkbout group on Facebook and in a relatively short time, we had over 1,000 followers. Many people want to know what is being offered in Jamaica locally and want to be a part of it," she said.

According to Aldo Antonio, group chief marketing and business development officer at Walkbout International, visitors locally and overseas are seeking to interface with the Jamaican culture. "More visitors are moving away from staying in all-inclusive hotels and want to stay in local Jamaican communities so that they can immerse themselves in the culture," he said.

"We are highlighting areas that visitors can visit, including outdoor activities that they can enjoy. If the visitor goes to an all-inclusive resort, they are not seeing and experiencing Jamaica. We want to expose them to different communities and see what life is like in Jamaica," Antonio said.

"When visitors spend more time in the communities, there is an economic benefit for these communities. They can also complement the all-inclusive resorts, perhaps spending time there and going into the communities as well," he said.

The first issue of Walkbout Magazine is scheduled to be published in November and will be subsequently available at least four times yearly. Other issues will feature exciting areas in Jamaica for visitors and locals. The team is also in the process of creating its website: www.walkbout.com