The Noisy River in Manchester 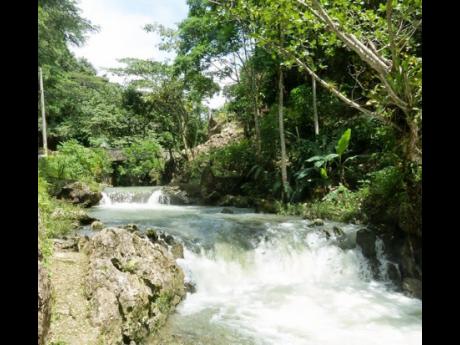 The Oxford bridge (in background) spanning the Noisy River was built in 1839. 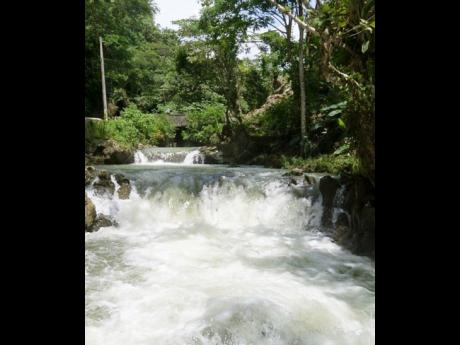 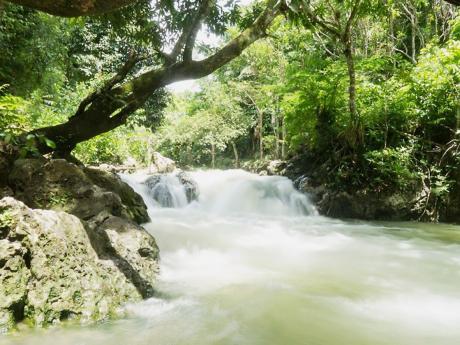 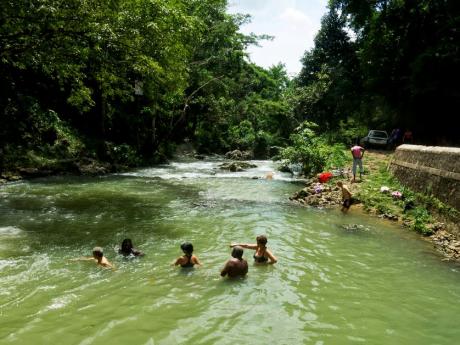 Cooling off in the river. 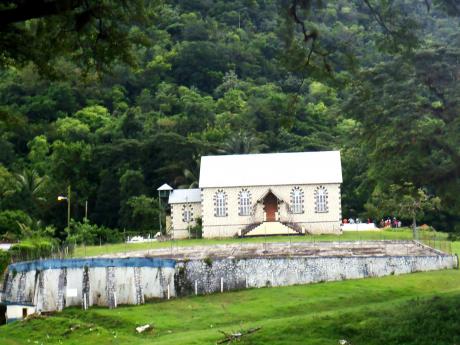 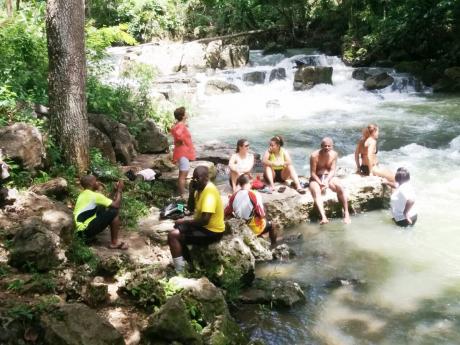 Relaxing in another section of the Noisy River. 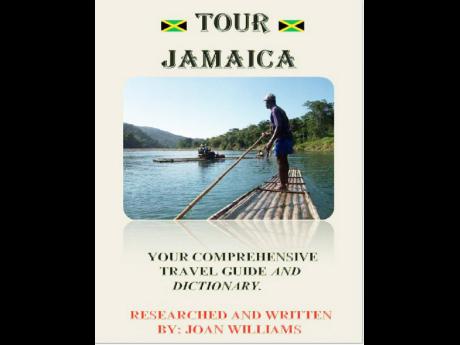 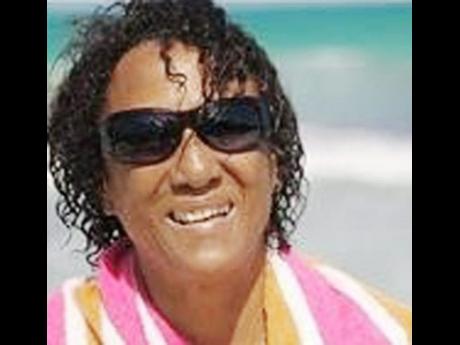 Growing up in Malvern, St Elizabeth, there was a large black and white photo on display in our living room of a rushing river. I grew up under the illusion that it was a part of the Maggotty Falls before being dammed and made into a hydroelectric station. Now decades later, I have learnt the truth.

The revelation came while on a scouting mission for an outing by the Fun and Thrills Adventure Club. I, along with fellow adventurers, Charles Simpson and Charles Williams, was taken to Oxford district in Manchester by fellow St Elizabethan adventurer Orrel Bennett.

The place in the old photo turned out, in fact, to be a section of the Noisy River in Oxford district, Manchester. Strange to me at first, because local folklore, while growing up in St Elizabeth, had us believe that neighbouring Manchester had no rivers! I soon learnt that there are several other rivers in Manchester, such as the Alligator Hole River, Alligator Pond River, Guts River, Hector's River, Two Rivers, and Swift River.

Noisy River runs through Oxford district, which is three miles from Balaclava in St Elizabeth, about the same distance from Comfort Hall in Manchester and close to Troy in Trelawny.

Here the delightful long river with its numerous swimming areas and mini-waterfalls is close to Trelawny and St Elizabeth but is right there in Manchester, and there is no taking that away from them.

The area is also close to Maidstone, which was the first free village established in Manchester.

The Oxford Bridge which spans the river was built in 1839.

Manchester is actually the only parish that has never had a sugar plantation and rivals Trelawny for title of the most mountainous parish.

The Noisy River with its swimmable areas and waterfalls has become a major entertainment spot for the three parishes, not only for patrons to frolic in the lovely water, but also for stage shows.

A wooden stage has been built in the river by enterprising persons. Here, courageous artistes perform with great vigour and vitality on the frail-looking wooden stage above the river.

This stage now provides some entrepreneurial opportunities, and I hear that some Saturday nights now really swing, adding to the daytime Sunday traffic created by bathers.

This quaint area also features the Oxford Cave which lies just around the corner in the direction of Auchtembeddie.

Gourie Cave, on the outskirts of Christiana, is actually the longest of its kind in Jamaica at 2.2 miles, and the Smokey Hole Cave in Cross Keys stakes its claim to be the deepest cave on the island at a depth of 643.5 feet.

Oxford Cave here at Auchtembeddie was once a roosting site for the possibly extinct bat species P. aphyla.

Spelunkers, in general, regard Oxford Cave as the prettiest on the island. Also adding to its appeal is the fact that the entrance is close by the main road, thereby circumventing any need to hike for miles and chopping through bushes.

Near to the Noisy River, one will also find Comfort Hall, a pleasant little district with one of the cutest little churches you'll find anywhere.

Fascinating also is Mile Gully which looks like most other small towns in Jamaica, but was a bustling commercial centre when bauxite was king. Mile Gully also houses the antique Greendale Railway Station.

While the post office is called Mile Gully Post Office, curiously, their police station is called Cottage Police Station. It appears that someone had a ball coining names for the institutions in Mile Gully back in the olden days. These still generate scintillating conversation even today.

This was a splendid day spent visiting very interesting places and acquainting myself with their history.

Much of this interesting history was communicated to me by fellow adventure cyclist, retired Senior Superintendent Charles Simpson, who had once been stationed in the area.

Joan Williams, moderator of Joan Williams Online broadcast on Power 106, describes herself as an unapologetic addict to the Jamaican outdoors. A foundation member of Fun and Thrills Adventure Club, she explores the island at any given opportunity cycling, hiking or swimming with that group, family, Jah 3 and anyone else who will have her. In 1995, she published the popular Tour Jamaica and the fourth edition is now an ebook available at: http://www.amazon.com/