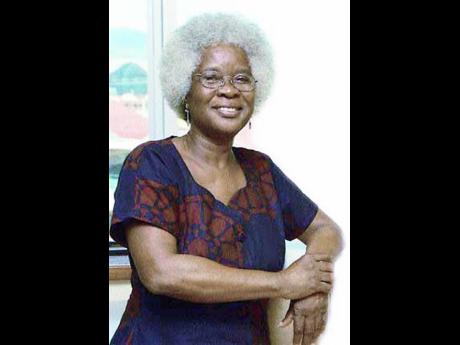 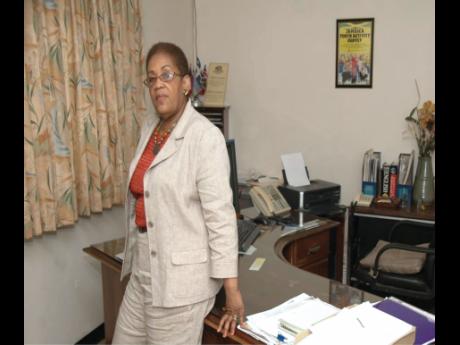 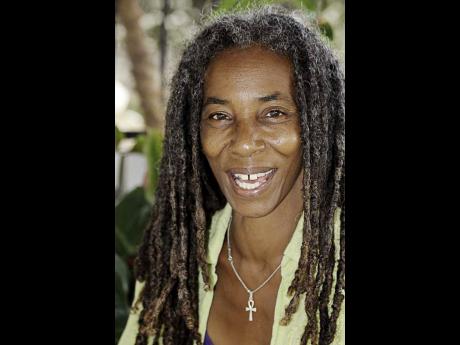 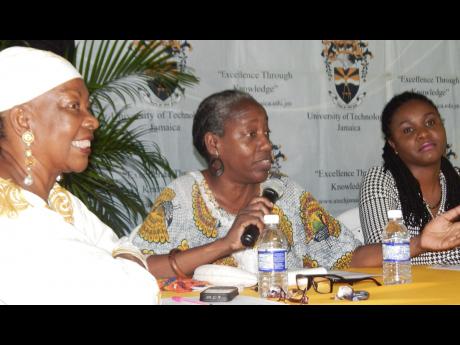 Nine writers have been selected for the Lignum Vitae Writing Awards 2015 shortlist. The shortlist features writers from different stages in their careers, from award winners to debut novelists.

Staged by the Jamaican Writers Society in collaboration with the Jamaican Copyright Licensing Agency, the inaugural Lignum Vitae Awards received 43 entries from writers in Jamaica and the diaspora. The Una Marson Award for adult literature received the largest number of entries, attracting an impressive 24 novels and short story collections. The Vic Reid Award for young adult literature attracted the second-highest number of entries, 12, while the Jean D'Costa Award for children's literature received seven entries.

The winner of the Una Marson Award will receive $500,000 while winners for the Vic Reid and Jean D'Costa prizes each receive $250,000. The combined purse is the largest prize for literature in Jamaica.

Novelists A-dZiko Simba Gegele, Cherrell Shelley Robinson, and academic Carolyn Allen are the adjudicators for the Vic Reid Award. Jean D'Costa, the iconic writer for whom the award is named, chairs the final panel, which is completed by writers Rebecca Tortello and Hazel Campbell.

The winners will be announced at a reception at the National Gallery of Jamaica on Sunday, November 8.

The Lignum Vitae Awards are sponsored by JAMCOPY, the HEART Trust/NTA, Nucleus Creative and Scarlette Beharie. The Broadcasting Commission of Jamaica has also sponsored the Jean D'Costa Award.