Postcard from Japan - Zuigan-ji - spared by the divine 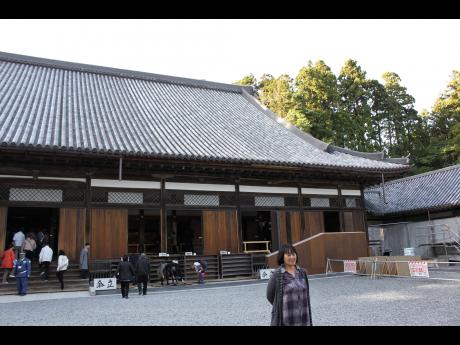 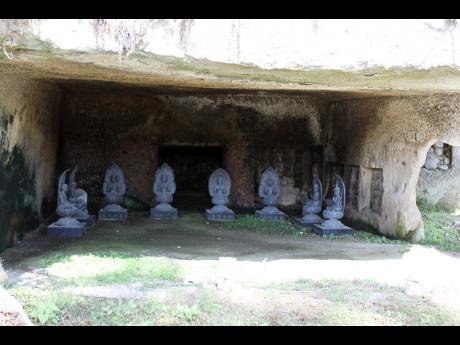 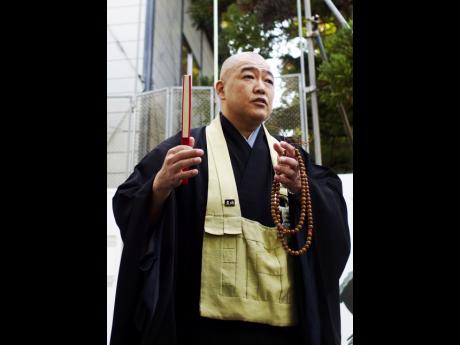 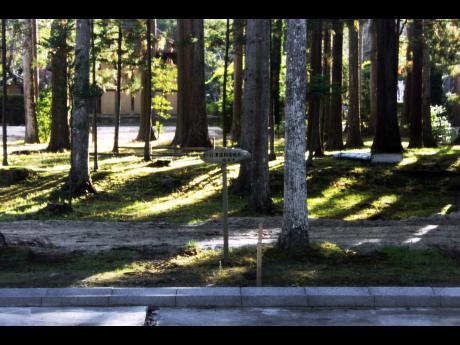 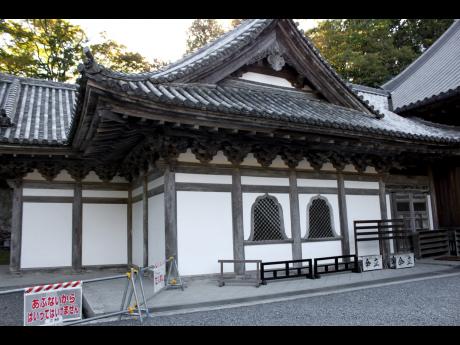 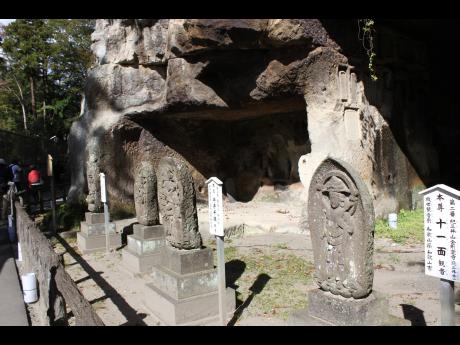 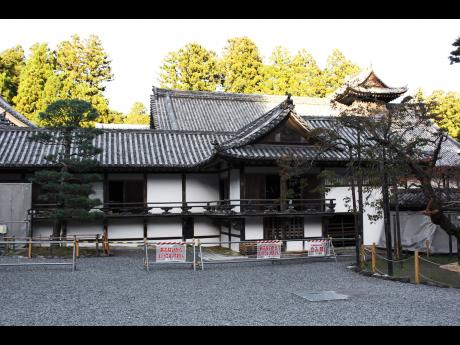 Amitabh Sharma
Photo by Amitabh Sharma A building at Zuigan-ji, Rinzai Zen Buddhist temple and one of Japan's holiest sites

There is something about Zuigan-ji temple that touches the soul. Serenity permeates in the temple compound - the cedar-tree-lined dirt path, rows of caves carved on the rocky cliff with some moss-covered memorials for the departed souls - cool October breeze and blooming hydrangeas - bliss.

One of the holiest and revered sites in Japan, Zuigan-ji, a Zen Buddhist temple that opened its doors to the world in 828 AD, attracts visitors from across the world.

Zuigan-ji is Matsushima town's hub of activities - visitors, believers, some in awe, others in peace, yet others putting their best pose forward to take selfies - this pious spot sees them all.

Located at Matsushima-kaigan, a sea-face town that is revered as one of the scenic spots in Japan, Zuigan-ji was made the site for burial by the ruling Date (pronounced Dah tay) family. They used the temple for holding memorial services for the departed souls.

Rain, sunshine, storms - Zuigan-ji has seen them all, and March 11, 2011is etched in the mortal souls who lived to tell the story.

The tsunami surged into the town, as the world watched in horror, wiping anything that came its way, wall of saline water uprooting buildings, cars, boats, and rushing into the temple compound ... but the deadly waves stopped just outside the gate of Zuigan-ji.

"It was the blessings of Date Masamune (samurai warrior and ruler of Matsushima) that we were able to avert a major disaster," Sensei (teacher or master) Yoichi Chiba, monk at Zuigan-ji said.

Chiba attired in a black robe, with a calm composure, was one of the first responders

"We had people coming into the temple, locals and tourists, and we immediately moved them to the hills behind the temple," Chiba, general affairs director at Zuigan-ji informed. "It was very cold and also started to snow, and the conditions were not good, so we moved the people to the temple after the tsunami had passed."

Chiba was in constant touch with the authorities and getting updates from the radio broadcasts. After the waters had subsided, he went to the local government offices and arranged for a bus to evacuate the tourists.

Call it divine intervention, mystery of the unknown - people's faith in Zuigan-ji is steadfast as the rocky edifice of the complex itself.

The temple has gone through its metamorphosis. The present-day building was completed in 1609 by Date Masamune.

The structure is in the ornate Momoyama style, used by Toyotomi Hideyoshi, supreme warlord of Japan in the latter half of the 16th century.

Inside the main building are rich and ornately decorated rooms. The Peacock Room in the main hall is the focal point where the royalty presided, rich and bright colours, ornate walls and high ceilings, personified as the sanctum sanctorum.

"There were no peacocks here when the first panel was painted," Chiba said, pointing to the artist's rendition of this royal bird. "Subsequently," he added, "more paintings were added, which were more realistic representations."

The main building reopened to the public after restoration in April 2016.

Zuigan-ji encapsulates the essence of the Momoyama era - the carvings and paintings representing the confluence of nature with man's creations.

A wooden marker, outside the gates of Zuigan-ji, shows where the waters of Tsunami stopped - a testament that there are nuances that are beyond realm of moral souls, Matsushima and its people have lived that fateful day. "Every morning, we are born-again," once said Gautam Buddha, founder of Buddhism. "What we do today is what matters most."

[italics] The visit to Japan is part of 'Pacific Islands and Caribbean Journalists' Programme' organised by the Tokyo based Association for Promotion of International Co-operation (APIC) with support from Foreign Press Centre, Japan