Postcard from Japan | Hope for a safer tomorrow 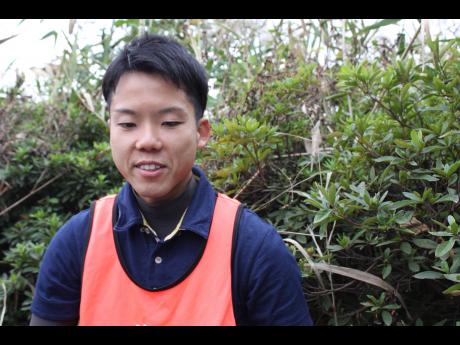 Amitabh Sharma
Natsuyuki Fujimori, who works with a Tokyo based Non-Government Organisation on a river cleaning drive in the city 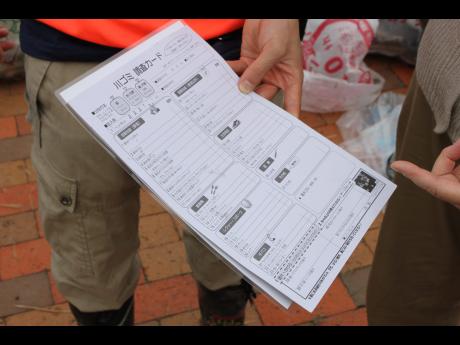 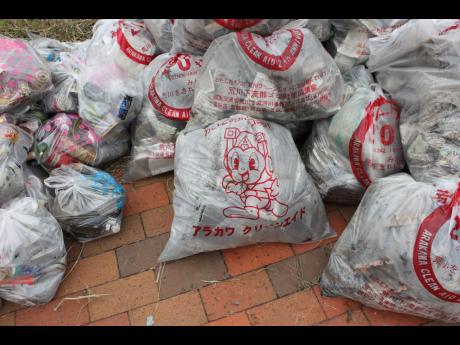 Amitabh Sharma
Segregated and packed...notice the caricature on the bag...that's the mascot of the local government for garbage bags 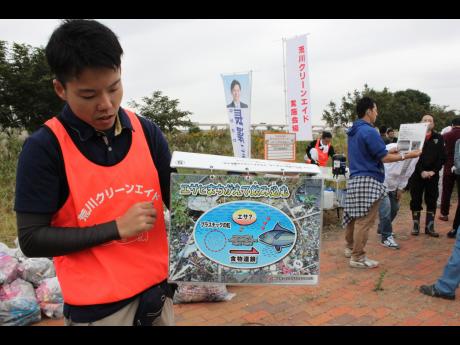 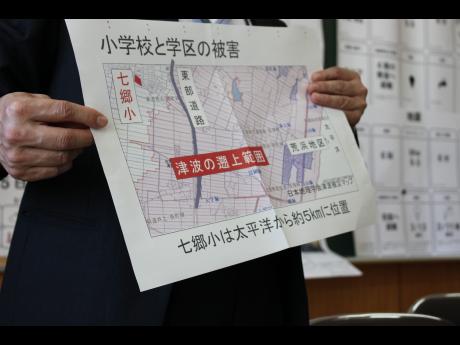 Amitabh Sharma
Masaki Nakatsuji, vice principal of the Shichigo Elementary School in Sendai shows the extent of damage done by March 2011 Tsunami. The red shaded area denotes the neighbourhoods that were innudated. 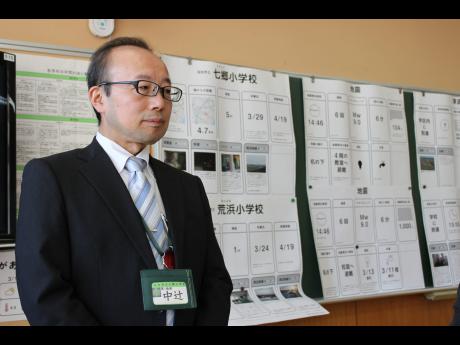 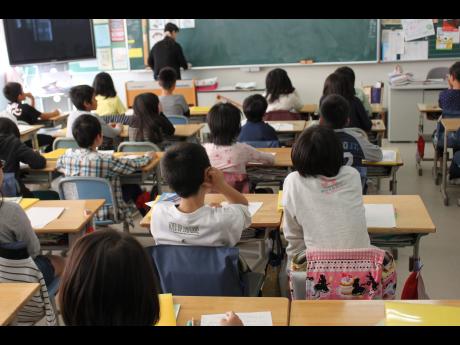 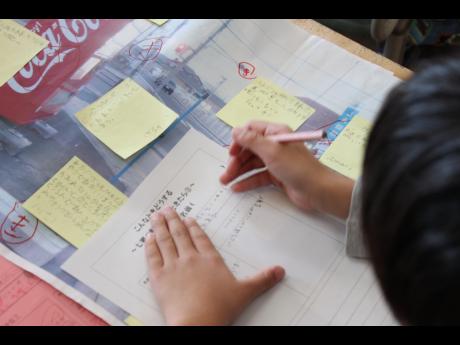 Amitabh Sharma
A Grade 2 student of Shichigo Elementary School, Sendai, completes a form on disaster prepardeness, on the desk is a poster of the route they take to get home. On the Stick-it notes are the suggestions given by students

Along the banks of Arakawa River in Tokyo, a group of people are huddled together as they listen to Minoru Igarashi's instructions on colour coding for garbage separation and safety.

The group, employees of a local company, gathered to clean up the banks of the river, assisted by Arakawa Clean-Aid Forum, a Tokyo-based non-government organisation.

"We are working for a common cause: to clean the river bank," said Natsuyuki Fujimori, a 20-year-old, who is one of the five full-time employees of the NGO.

Fujimori, who chose environmental protection over a corporate job, said that their team organised 159 cleaning exercises in 2015 and collected 5,602 bags of garbage - including from PET bottles, shoes, cans, baseball and tennis balls, tyres, and insulin syringes.

It is a collective and community exercise. The NGO, to fund its operations, organises cleaning exercises for companies that have environment protection as their corporate social responsibility mandate.

Groups spend a couple of hours on a weekend afternoon collecting garbage, filling out a questionnaire, and getting educated on the impact of various kinds of garbage on the environment and the food chain.

"Today's lesson," Fujimori said, "is on plastic micro pellets and the food cycle. the fish eat these pellets and these are the same fish we end up eating, with toxins in their system."

The group, after the conclusion of the cleaning exercise, got together and pumped their fists in unison for a job well done. it was a community and collective effort.

Around 300 kilometres, north of Tokyo, at the Shichigo Elementary School in Sendai City, 33 grade two students jumped and crouched under their desks in unison as their teacher, Atsuko Kamata, gave a command. This is part of their disaster-preparedness lesson, and today, they were learning about what to do in the event of an earthquake.

"Disaster preparedness is part of our curriculum and we have allocated 30 hours in the year for grade one and two and 35 hours in the year for grade three and above," shared Masaki Nakatsuji, vice-principal of the school. The school is developing a national curriculum on disaster preparedness based on its first-hand experiences with the deadly earthquake and tsunami that left more than 20,000 people dead in Sendai and surrounding regions.

The grade two students were divided in groups as they studied a poster with a photo of their route, on which they had to give their input on how they would react and save themselves if an earthquake struck. "I will run to a safe location and hide there," said one student. her classmate added, "I will run away from the danger."

'Prevention is better than cure', an adage that the Shichigo Elementary school recognises and follows, the institution has got the parents and community involved in the exercise to maximise the benefits of the programme. From assisting in teaching students about safety practices, to cleaning the school compound, duty is pride, not a chore.

In a grade four class, students filled out worksheets on the importance of protecting themselves at all times and being aware of their surroundings, and each had their recommendations. "These exercises," Nakatsuji said, "are an integral part of the school's curriculum, and especially after the March 2011 Tsunami, we are giving more emphasis to disaster preparedness and management."

The tsunami, which unleashed nature's fury on the human existence, was an act of God; but the laughter of the children at the elementary school and youngsters like Fujimori are a reassurance that God gives us hope, and the next generation is ready take care of their planet, for we have not inherited this earth from our ancestors, but merely borrowed it from our children.

[ The visit to Japan is part of 'Pacific Islands and Caribbean Journalists' Programme' organised by the Tokyo-based Association for Promotion of International Cooperation (APIC), with support from the Foreign Press Centre, Japan.]