Laura Tanna | From London with love 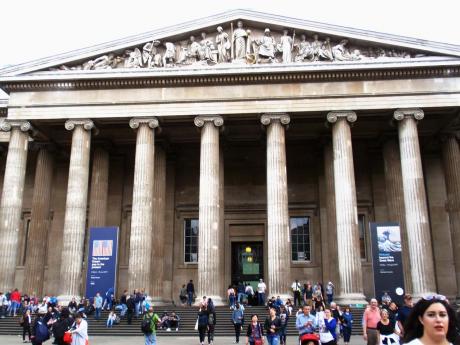 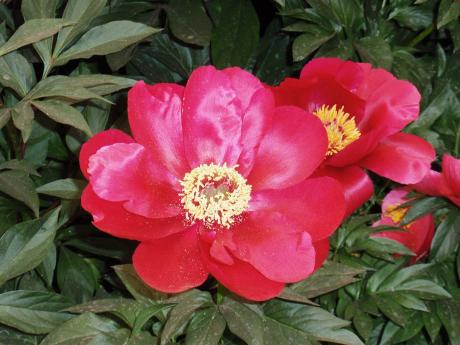 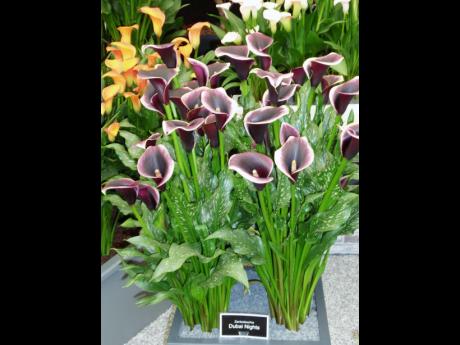 The Chelsea Flower Show, organised by the Royal Horticultural Society (RHS), attracts international visitors for one week every May when London celebrates nature's beauty and man's efforts to enhance it. So popular is this event that in 1988, they had to limit the number of tickets sold to prevent overcrowding, even though it is held on an 11-acre site.

The first RHS show, called their Great Spring Show, was mounted in 1862 at their gardens in Kensington but has taken place every year (save for periods of closure during both world wars) since 1913 on the grounds of the Chelsea Hospital in West London, between Sloane Square and the River Thames.

Ticket in hand, I took myself there on a sweltering hot day, just glad that it wasn't raining. Despite it being only midmorning, queues had already formed for handbags to be searched. The Manchester Arena bombing had taken place a few days before, so security was enhanced, and precisely at 11 a.m., an announcement was made for a moment's silence in memory of those killed or injured in that attack. Suddenly, the shuffle and sounds of many thousands of people came to a stop abruptly, and I heard the tinkle of coins for which I was searching to pay for a beautiful calendar. Chagrined, I realised I was the only one who hadn't ceased making any sound at all. Bird song, more and more, filled the air.

Yes, I hadn't realised how commercial is the event, with vendors in stalls along a walkway selling everything from postcards, greeting cards, calendars, flower seeds, garden ornaments, in fact, to any and everything associated with gardening.

Then I found the vast assemblage of gorgeous plants and flowers. Blackmore & Langdon's, one of three original exhibitors still participating from over a century ago, had an amazing display of begonias, delphiniums, and gloxinia with a 31-page pamphlet extolling the company's history; colour photos complete with names from Nimrod to Moonbeam to Purple Velvet that don't come close to describing their floral splendour. In fact, the people were as colourful as the flowers. Even men sported shirts with exotic petals and prints.

One had to be patient, waiting for other folks to move on so that one could get right up close to see the blooms and their names. Actually, I jumped backwards when I came upon Hewitt-Cooper's Carnivorous Plants. For a second I thought they might eat me but then saw that the jungle on view wasn't large enough to eat anything more than insects or rodents I assume.

Perhaps the most informative display was "Windows On Biodiversity Around South Africa in 10 National Botanical Gardens." Created by the South African National Biodiversity Institute (SANBI), it has a division that manages these botanical gardens, toured by nearly 1.5 million visitors annually. After Indonesia and Brazil, South Africa is one of the most biologically diverse countries in the world. Visiting each of the Kirstenbosch, Harold Porter, Hantam, Walter Sisulu, Lowveld, Free State, Karoo Desert, KwaZulu-Natal, Pretoria, and Kwelera National Botanical Gardens would take you right around the country, from northeast to southwest.

To be honest, the show wasn't quite as grand as I would have imagined but that might be because whereas in the past, they've had up to 20 corporate sponsors willing to shell out £200,000 or more to mount large show gardens, this year, there were only eight. Perhaps Brexit and economic concerns are causing more sponsors to pause and reflect on how best to promote themselves but there was certainly enough beauty and innovation to make for an exhilarating hour and a half before the crowds and heat took their toll on me.

I exited past striking animal sculptures by Brendan Hesmondhalgh and a towering waterfall of pink carnations. Definitely a must-see if you're ever in London in May.

Another must-see in the British Museum. I hadn't been there in almost 20 years, even though I know our own Institute of Jamaica was modelled after this revered institution. Entry to the museum is free, but with over eight million objects in the collection, I decided to go online and pay US$30 for Highlights of the British Museum Guided Tour.

Our group met by a red phone booth in a corner of Russell Square, and only two other people showed up, so the three of us had a great guide who took us in through the back entrance to avoid the crowds, and then we were engrossed in all the human history, art, and culture that is the mandate of the museum.

Awesome is the word to be among huge stone carvings from 668 BC depicting aspects of the Assyrian empire, knowing that at this moment, many of the remaining artefacts in what was that empire are being destroyed in warfare. The throne room showed campaigns in Egypt, Elam, Babylon, the mountains of Iran, and Turkey. Archaeological treasures, mummies from Egypt, and the objects found in those tombs were another source of astonishment. Seeing the Rosetta stone, Benin Bronzes from West Africa there was so much to absorb that two hours was the perfect limit.

Open from 10 a.m. to 5:30 p.m. daily except at Christmas and New Year's Day, I plan to stop in for a couple of hours every time I visit London just to glimpse a small portion of the world's wonders. I didn't even have the energy to stop into the temporary exhibition "The Great Wave" on renowned Japanese artist Katsushika Hokusai, ending August 13.

If you're into fashion, visit the Victoria & Albert Museum where Museum entry is free, though there is a £12 fee for the Cristobal Balenciaga exhibition about the famous Spanish king of couture, which remains until February 18, 2018.