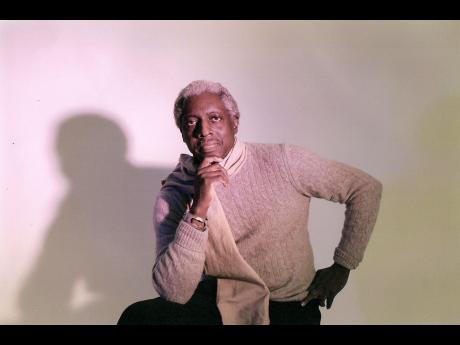 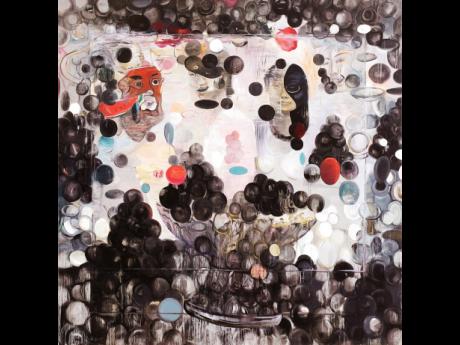 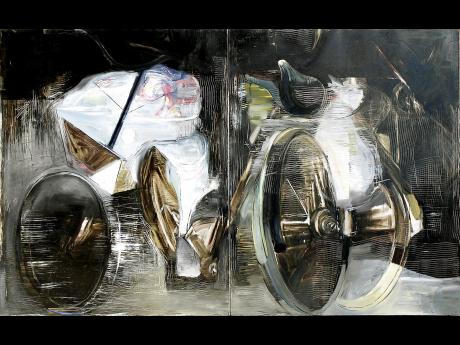 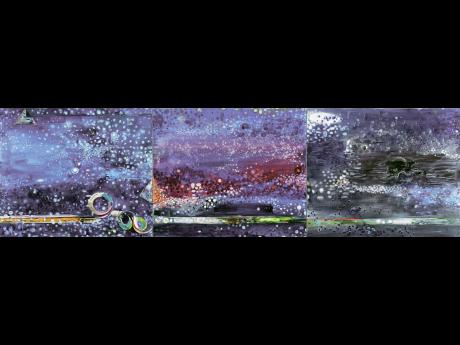 The 2008 Olympic Games held in Beijing, China, was a high point in the journey of Jamaican artist Bryan McFarlane.

He was not only proud because of the exploits of the Jamaican athletes, led by Usain Bolt, but also because McFarlane himself received a gold medal from the Chinese government for his participation in the 2008 Olympics Fine Arts Festival. Another Jamaican artist, Peter Wayne Lewis, also received a gold medal for participating in the festival and his help in fostering the inclusion of other artists.

"Even though we weren't competing in the Olympic Games, we were simply being truthful Jamaican ambassadors and artists who believed we had something to offer. Gold is a wonderful thing in any form," says McFarlane, who is a professor of painting and drawing at the University of Massachusetts, Dartmouth, in the United States of America (USA).

McFarlane's journey in China began 10 years ago as an artist-in-residence at the Red Gate Gallery in Beijing a very famous residency project. After working for a month and a half, he felt inspired enough to want to stay there longer, so he established a studio.

"I felt I could be very productive, given the warm reception of the Chinese people and also their openness and humility, demonstrated in their creative endeavours," recounts McFarlane. "This period signifies an exciting time, a special marker, as China began to emerge as a cultural and economic power under the scrutiny of the world at large," he adds.

During his 10-year association with China, McFarlane has mounted numerous solo exhibitions, lectured at various institutions, and exhibited his art at some of China's most prestigious museums, galleries, and universities in China.

McFarlane returns to Jamaica for a solo exhibition of over 40 large-scale works, many of which were created in his Beijing studio. The exhibition is to be housed at the Olympia Gallery, Kingston, and commences on March 15. This is his first solo exhibition in Jamaica in more than 14 years. In 2012, he was awarded the Institute of Jamaica's Silver Musgrave Medal in recognition of his contribution to the arts and art education. In addition to Beijing, he maintains art studios in Boston, USA, and Kingston, Jamaica.

Commenting on his upcoming exhibition, titled 'Fragments of Time 11', McFarlane says that the forms in his current work are directly adapted from and influenced by his experiences in China. He points to the bicycle, and its constantly turning wheels, which serves as a metaphor for journey and transcendence for the ordinary man into a shared economy of a modern civilisation.

McFarlane says that he has been fascinated with Chinese history, especially the legendary Silk Road, from Xian to Istanbul. Since 2010, he has based a number of his painting themes on the mythology and poetry of that "fascinating history of trade and banking systems that started in Xian".

The landscapes of Hunan or mountains of Zhangjiajie and the Great Wall of China, at Jinshanling, he says, influence his work. McFarlane is, however, "sad at times regarding some parts of its (China's) environment, which is influenced by climate change and threatens the beauty and well-being of some places".

Other visual and formal influences on his work, he notes, are the Beijing Opera playing some of its traditional music and poetry, Zen and Buddhist philosophy, Daoism/Taoism, and Confucianism.

"My inspiration comes through much of my deep and intuitive reaction to this remarkable country that I am still yet to explore fully artistically," said the Jamaican artist with Maroon heritage that has been mixed with Chinese through his marriage.