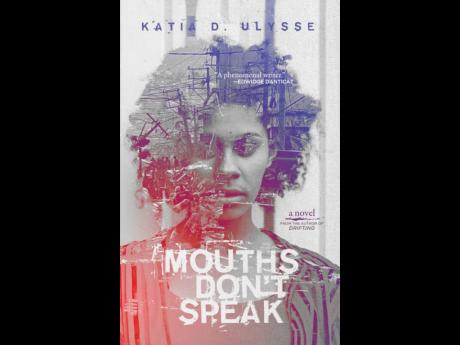 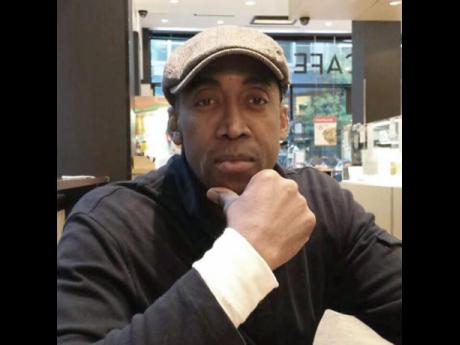 With sheer artistry Katia D. Ulysse delivers a captivating narrative, a case study, no less, that will intrigue any psychoanalyst worth her salt.

Mouths Don't' Speak is a disturbing zeitgeist that cries out for healing, for redemption. Surely, pop culture is not what it seems. It weaves a tapestry of deception trapping many in a delusion of bohemianism. In this literary catharsis the stench of death permeates all of Haiti and the howling sounds of unanswered prayers are maddening, especially in the face of helplessness. But Haiti is a nation like no other. It was weighed down before by man and nature, and once again, "the little patrie was not in good health but she had a strong pulse."

Here, resilience is an understatement. The Haitian people will survive the icy grip of death. They always do.

And alongside a national disaster is a personal hell that, like Haiti, yearns, for relief. Jacqueline's vacuous childhood surfaces, an emotional albatross that competes with an entire nation for healing.

After spending her formative years in Haiti, amid opulence and extravagance, Jacqueline, the book's protagonist, settles in Baltimore with her husband, Kevin, a veteran of America's jingoistic ventures. She is a schoolteacher. He, too, is a professional. And with their daughter, their striving lifestyle is not uncommon for young ambitious, middle class couples. But there is more than meets the eye.

Fighting for Uncle Sam takes its toll, leaving Kevin with a fractured psyche that he mends with ataractic medication.

His is a simmering, enduring pain on the cusp of eruption. Like a cancerous malady it stifles and corrodes his life force.

Buildings do not collapse around this couple of and we do not hear the gnashing of teeth, but their world, in slow motion, is crumbling from the inside. A slow death they say is the most dreadful. Jacqueline's disengagement from her professional responsibilities after the earthquake speaks of a soul terrified of its own existence. Jacqueline sees the disaster in Haiti in her own life. Haiti is her mirror. Wounded, she does not like what she sees.

Still, despite a cold childhood, Jacqueline is hardly a sympathetic character. She is aloof and self-absorbed. And so, too, is her steely, distrustful husband, although war-related trauma is a valid enough reason to be antisocial.

Jacqueline, with daughter in tow, braves scenes of despair and visits her parents in Haiti, only to experience a spine-chilling, unimaginably horrific tragedy, but not before her mother, Annette, a disdainful, acerbic doyenne promises to cure her grandchild from the vulgarity of American life.

Also alarming is Annette's antipathy towards her menial workers. She barks at Pachou, a long suffering peon, "My grandchild doesn't like you. You terrify her. Make yourself invisible for a few days. We don't need to see you. Do you understand?"

Jacqueline's reaction to trauma is telling, a classical case study in psychosexual development.

When a mother's worst nightmare is actualised, she drops to her knees and brings her face to the ground, vomits and lies in her own mess, praying feverishly one second, spewing expletives the next.

Later, at an exhibit to celebrate her artistry, "Jacqueline excused herself and rushed to the bathroom. She leaned over the sink and waited for the memory of everything she had eaten in her life to come up in a great, sacrilegious wave but nothing happened."

In the end there is uneasy reconciliation. There is a measure of hope, even redemption. Ancestors do not look away for long. And Lady Justice, at last, smiles on the abused Pachou.

But behind this respite, there lurks a damning message on man's wretchedness. We are victims of nature's fury and, if that were not enough, we turn on ourselves in unbridled self-deprecation, hatred and anger. Mask this disease how we may, but eventually, it devours us as it did our forebears, and the unfortunate ones who wait in the wings to take our place.