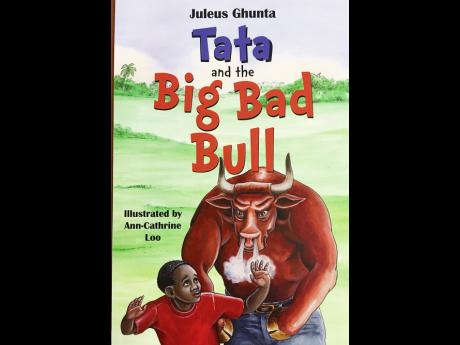 Contributed
The book cover of Tata and the Big Bad Bull 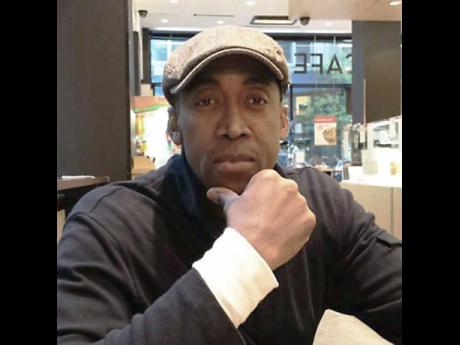 Juleus Ghunta delivers an axiomatic lesson in courage and redemption. Prima facie, it is no more than a child's tale, but behind its unassuming veneer are timeless truths. In a memoir clothed in symbolism and imagery, Ghunta casts himself as Tata, a sympathetic figure who must escape his economically suffocating surroundings. In enviable fashion, he breaks the mould of poverty and excels.

Young Tata shows flashes of brilliance. He is prodigious and buoyantly inquisitive. He rests his fate on education, but in his world, there are challenges. It is a life compounded by circumstantial hurdles. Tata must be resourceful and dogged. Grateful he is for the school bus that meanders its way through foreboding terrain to Pellken School.

But suddenly, Tata's impoverished conditions could no longer sustain this daily journey. Money is hard to come by. He is now forced to devise a way to continue his education. Walk to school, he must. But in his path is a raging bull. Tata must scheme to surmount this impediment. His future depends on it. No stones must be left unturned.

His energy well invested in his future, Tata understands the potential risks in following a script offered by Owl Eugene to bypass the bull. Unflinchingly, he musters every ounce of courage as he approaches the implacable animal, belting out "Moohoo," as the owl advised. "Mr Bull, please let me through. Can't you see I'm just like you?"

The ploy seems to be working until something goes dreadfully wrong. Petrified, Tata bolts from an enraged bull.

Ghunta forays into the dynamics of psychology. How else can we explain the bull's about-face. Once congenial, "nice" and "friendly" he is now stubbornly petulant. His aggression, we learn, is nothing more than a defence mechanism. Regrettably he must erect walls and aggressively protect his frayed ego.

"The Big Bad Bull may not be what he seems," explains Nanny Dean, the broom-maker. "Sometimes bad experiences make us mean. Ask him why he's angry, see what he says. Maybe you will understand his ways."

The bull concedes that his trust of others gave way to resentment. "Back then I was a tailor by trade," he recalls. "I sold costumes ... then one night while I slept in bed, someone stole my red basket of needles and thread."

The case is solved: It was the handiwork of the owl who is later threatened with banishment were it not for the forgiving spirit of Tata. "We shouldn't be eager to banish Owl. Give him a chance to apologise, a second chance to make things right."

His counsel is heeded, and a once fractured community is healed.

Tata's display of courage is laudable. There is, though, a passive, reflective side of courage seldom explored. To trust and love again requires a quality of courage few understand and are capable of demonstrating. Indeed, the once-raging bull, in many ways, is the resounding hero in Ghunta's interesting work.