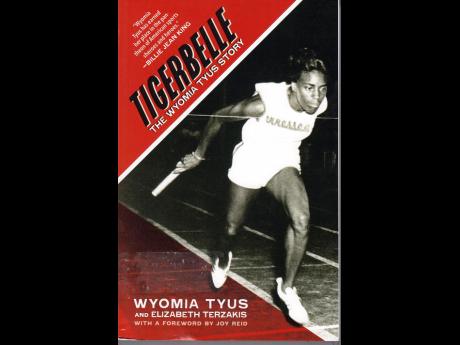 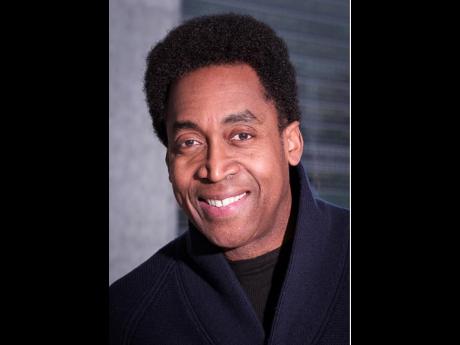 'The Wyomia Tyus Story' is a timely work that reflects the hybrid dynamics of poverty, race, and gender. Thankfully, we are spared the moral pruning of liberalism and are allowed to make our own judgement on this track and field pioneer.

At the outset, we get a first-hand account of growing up black in America's South. It is circa the 1940s, and blacks are forced to swallow the bitter pill that is racism. The Tyus family steels itself against the self-loathing and bitterness of this social disease. A red line is drawn: The Tyus children learn to never accept being called a Nig- -r when they play with others.

This psychological buttressing goes a long way in building pride and stoicism, attributes that are undeniably transferred to Tyus groundbreaking success as a black female athlete.

Tyus writes, "Being black in Griffin, Georgia, was one thing. Being a girl was another. Along with the neighbours and some renters, we played with Ben Brown's boys. His daughters were never allowed to play with us. The white girls ride horses and played with dolls ..."  Unlike Tyus.

She recalls her dad's admonition: "You do not let them call you by any names but your name. They cannot call you the N-word."

Of her childhood, Tyus shares: "Playing with the boys was what prepared me to be the athlete I am. Boys and girls are all about the same when they're close in age and haven't hit puberty. And I always had the competitive edge. I wanted to win."

Still, it was not common for women to gravitate to a sport characterised by speed and power. She was dissuaded by her mother, who recoiled at her masculine look: "No man likes to see muscles like that on a woman. You know she's never going to get married - or have babies. Because that running just takes the womanhood from you - takes it right out of you."

Tyus ignored her detractors and credits her coach, Mr Temple, with the enviable culture that defined Tigerbelle.

"Mr Temple wanted me to express myself," she pens, "and that he wanted it for me - because he knew that it would help me later in life ... as much as he criticised, he also gave you your accolades ... Mr Temple also made sure that we did well in school. It was a rude awakening, another of those moments when I had to start telling myself what to do - I can do this. I got to really learn."

During her historic 1968 Olympics accomplishment, Tyus revisits her poise and determination. She recounts her stream of thoughts during the race. "I got a good start! I got a good start! I am out! I am front ... She's going to be coming. But she's old as I am, and I am faster ... I didn't hear any of them. Even so, I wasn't really listening to them. If I was listening for anyone, it was Raelene Boyle, but I had psyched her out, so she was not going to beat me. Now I was thinking, Stay relaxed, lift your knees and stay relaxed, lift your knees. Don't forget to lean at the finish line! And then it was over. Just like that!"

Tyus, not unexpectedly, has worked tirelessly for a better society. She has contributed to conflict resolution among the nation's youth, building healthy egos, while teaching cultural sensitivity and tolerance. She details some sobering exchanges that characterised these workshops:

"Four schools would come to camp: high schoolers, junior high schoolers, and elementary school kids ... and they would stay for two and a half days doing hikes and, if they were high school or middle school kids, talking racism and sexism and what they thought were in making change.

"Questions were asked: How do you feel about being who you are? What's it is like to be a member of your group? How do you think society sees you? When people see you, what do you think they think of you? How do you view people different from you?

"Again, all the stereotypes would come out.

"To me, it was interesting that, when taking about negative stereotypes, no one ever looked at it as they thought.

In a society still bereft of racial and gender equality, Tyus' voice is readily sought. Impacted by intersectionality (the concept that black women are likely to be impacted by race, class, and gender in white, patriarchal societies), her story is as relevant today as it was decades ago.

She was instrumental in advancing gender equality in sports through the Women's Sports Foundation, resulting in the passing of Title IX, ensuring "that girls were not discriminated against when it came to playing sports".

On the ongoing struggle for racial justice, she states, "But we who are speaking out for Black people will never know the pain of our forefathers or foremothers."

The Wyomia Tyus is a resounding success. A must read. Written with clarity, candour, and boundless energy, it demonstrates the resolve of the human spirit to emerge victorious against the greatest odds.