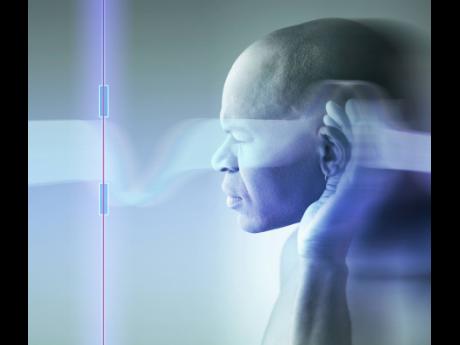 During a student’s first year of university or college, he or she will be encouraged to take the course Introduction to Psychology as a core general education requirement. This study of the science of behaviour and mind teaches a theory called the Self-fulfilling Prophecy.

This theory describes a false assertion of a situation that invokes a new behaviour, making the original false claim come true. It is a result that comes true because our belief and expectations have already influenced our behaviour at the subconscious level, making us act as if the claim was already true.

Self-imposed prophecy occurs when your own expectations influence your behaviour. For instance, you may predict that you will perform well in the final of a debate. Because of your positive belief, you feel confident in your ability to foresee the future where you display amazing articulate arguments, counter-arguments, and closing statements.

Your belief makes you practise relentlessly and remain focused. Your hard work pays off, and you win the debate amid a standing ovation.

Alternatively, you might foresee that you will humiliatingly lose the debate. So you don’t prepare, and you feel no surprise when you stutter, mumble, and frequently forget your points while speaking.

Other-imposed prophecy occurs when one person’s expectations of you govern your actions. This category is broken into two psychological effects:

- The Pygmalion Effect, which is a theory in which people tend to improve their performance when others have high expectations of them.

- The Golem Effect, which is the contrast where low expectations are placed upon individuals, resulting in poor performance by the individuals.

These effects are mostly seen and studied in homes and educational, and organisational environments.

For example, your teacher tells you that you are a failure and you will not succeed in your education or in life. You believe this and then give up on your passion, drive, and efforts to study. Your grades begin to deteriorate due to your neglect, and you eventually fail the final exams, whereby fulfilling what your teacher had predicted.

Alternatively, your teacher expects you to do well and encourages you. She spends the extra time and effort with you preparing for the exam and praises you when you accomplish a task. You are highly confident and prepared going into the examination. Your result is an A on your final exam and your future looks bright.

Although you could take these instances as proof of your abilities, you might not be aware of what the expectations of you may have had on your subsequent behaviour.

Where are SFP’s holding you back?

What are some ways you see self-fulfilling prophecies operating in your life?

Explore your subconscious mind to evaluate some of the driving factors behind your accomplishments and failures.

If you constantly hear “I can NEVER do that”, or “that is TOO HARD for me”, your brain will believe what you say or hear over and over again. If you say or hear that you CAN’T do something, you will always feel you can’t do it. It could be possible that you can, in fact, accomplish these tasks, but the brain hears and absorbs that block. Over time, it becomes your belief.

Learn to influence your subconscious mind by changing your thought patterns in order to absorb positive reinforcement to achieve your goals.

This is a gradual process that will take consistency, time, and patience.

Keep your mind open and don’t close it off with negative, irrational beliefs. What we believe about ourselves may not be true. We could be just stuck in a very negative self-fulfilling prophecy that, regrettably, affects our belief, confidence, emotion, and ultimately, our performance.

- Karl Salmon is a former Jamaican Foreign Service Officer now living in Canada. He is an amateur and leisurely writer who seeks to push the boundaries to engage readers on various and sometimes uncomfortable topics.