Comedy is a serious business 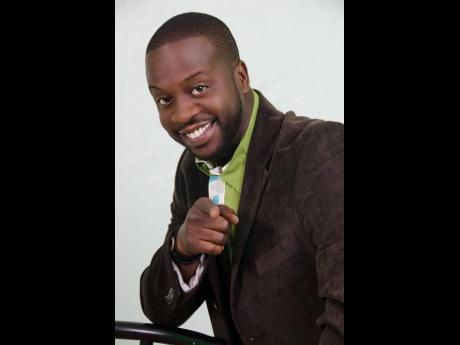 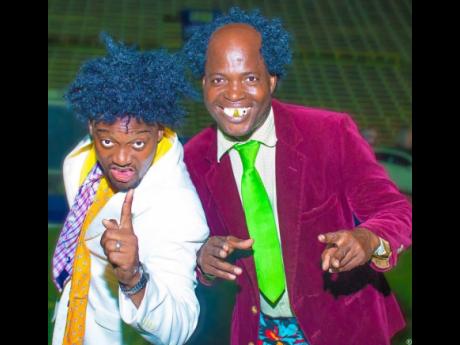 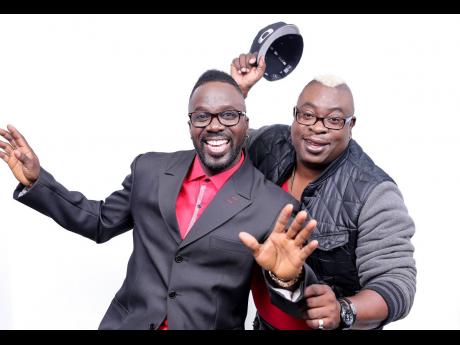 Psychologist Leahcim Semaj once described laughter as “the second-best way to relieve stress.” This triggered resounding laughter, with giggles of embarrassment, from the audience attending the launch of a comedy event.

Some might have pondered what stress-relieving activity would have taken first place.

The ‘kinteet’ chorus was preceded by suspended seconds of silence. In ‘getting the joke’, therefore, some were slow, but everyone understood the intended point. Laughter is indeed among the most pleasant of human engagements. Yet, while people generally love to laugh, comedy – the art form geared at evoking laughter – is largely misunderstood.

Beyond their entertainment and aesthetic value, the arts, in general, are often lauded as important tools for advocacy and vehicles for raising consciousness, among other things. This acknowledgement of their wide-ranging functions appears frequently to preclude the art of comedy, particularly the genre of stand-up comedy. Somehow, it is often cubby-holed as “just for laughs”.

The truth is, comedy is not just about making people laugh, and comedians generally do more than evoke amusement. Any narrow framing ignores the positive power of comedy to deflect animosity and anger and to reflect feelings and opinions. It is an effective means of confronting oppressive systems and structures. On the negative side, comedy also has the potential to perpetuate prejudices and stereotypes. Above all, it is hard work.

The reluctance to value comedians as creative professionals and the tendency to dismiss them as silly jokers who just “gi laugh fi peas soup”, is challenged by investigations into the evolution of local comedy and structured studies of developments in the genre. The enterprising work of popular purveyors of comedy such as Christopher ‘Johnny’ Daley and Ian ‘Ity’ Ellis provide current examples.

Daley is a cultural entrepreneur who facilitated the emergence of a cadre of outstanding comedic ­performers via his groundbreaking television contest Comedy Buss. He now operates a thriving business keeping comedy on the arts calendar through his weekly ‘Johnny Live Comedy Bar’ series. Ellis, a qualified accountant who recently earned his MBA from the Mona School of Business and Management, manages a fifteen-year-old comedy-focused production company that, arguably, has provided paid employment to more Edna Manley College graduates than any other single entity in Jamaica. He is half of “Ity and Fancy Cat”, the pair, who along with “Mr Handsome and Zazan Zazan”, are current manifestations of a long Jamaican ­tradition of comedic duos.

This tradition includes Slim and Sam, urban street singers who performed hilarious commentaries on topicalities and parodies of popular personalities in the early 1930s, and Ed Lewis and Aston Wynter, partners in the iconic duo called Bim and Bam, who came to prominence later in that same decade. Less well-known pioneers are Ike and Mike. Mike was Eric Coverley, who later married Louise Bennett, and Ike was an accountant named Florizel Glasspole, who went on to become Jamaica’s longest-serving governor general.

Three other great comic duos all had one common component. Randolph Samuel ‘Ranny’ Williams, who was part of the Miss Lou and Maas Ran team, was also Amos in Amos and Andy with Lee Gordon as Andy, and together with Alma Mock-Yen, the pioneering educator who started the UWI Radio Unit playing Putus, he featured in Morgie and Putus. Interestingly, when Maas Ran made his 1930 debut as a ­professional comedian at Edelweiss Park, near Cross Roads, the promoter, who also established the cultural centre and is now indelibly etched in global history, was then an impresario and activist named Marcus Garvey.

There is much we can learn from and about comedy and its place in Caribbean cultural industries. Research is, therefore, vital. The value of such undertakings is part of the impetus behind “Celebrating Research in the Arts Day”. This exciting, explorative, educational engagement undertaken each year by the Edna Manley College of the Visual and Performing Arts is a reflection of its awareness of the power of research-based creative practice and education. It is one ­initiative through which the college practically recognises that scholarly enquiry into the arts provides solid empirical foundation for analysis of trends in the cultural and creative industries as well as documentation of history.

- Owen Blakka Ellis is a comedic entertainer, cultural studies scholar and lecturer in the School of Arts Management & Humanities at the Edna Manley College of the Visual and Performing Arts. Send your comments to principal@emc.edu.jm.