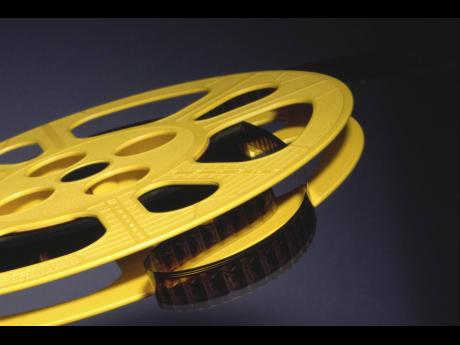 Cultural exchanges, in a variety of forms, remain a focal point of breaking down barriers and improving understanding among people from different backgrounds. The European Union (EU) recognises their immense benefit.

That is the overarching objective of their annual film festival, which allows the EU to reach out and connect with people in countries where it works. The European Union Film Festival, Jamaica 2019, will run from June 3-9.

EU Ambassador to Jamaica Malgorzata Wasilewska says that the festival is a celebration of the richness and diversity of European culture. “It offers an opportunity for us to share a taste of Europe through a variety of films and their explorations. We hope that in this way, we can foster improved understanding of Europe among Jamaicans.”

Twelve films from twelve EU member states will be shown over seven days in four parishes. In addition to the usual screenings in the corporate area, this year, films will be shown in St Elizabeth and St James.

The festival will open on Monday, June 3, at the Spanish Court Hotel in St Andrew with a screening of the 2019 Polish film Zimna Wojna (Cold War), which follows the story of a couple from contrasting backgrounds in Cold War Poland, Germany, and France, seeking an impossible romance.

The EU is also being strategic in targeting young people with interests in film-making as a way to support their creativity and foster interest in the local film industry. On that, the Ambassador will be making a surprise announcement on opening night.

“Organising this important event takes a lot of hands, and I am grateful for the support we have had to make this happen,” Wasilewska said.

“I am really excited that we have added Treasure Beach and Montego Bay to our schedule this year,” she added. “We want to reach beyond Kingston to bring EU films to a wider cross section of Jamaicans, and it is my pleasure to issue a warm invitation to film lovers to come share in the experience.”

The EU is made up of 28 member states, so while it can be seen as one big grouping, there is a richness in its diversity given the mix of cultures that have come together to make up the Union. The EU is intentional in its efforts to share insights not only about the EU and its member states, but also their common values, stories, and creativity.

Importantly, while the films portray European creativity and identities as well as provide entertainment value, they tackle a variety of issues that are common across most societies. We’re talking about issues like immigration, discrimination, love, women in sports, persons with disabilities, and diversity, among other themes.