Confluence – the meeting ground of continents 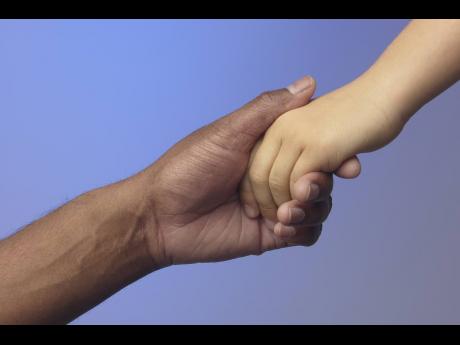 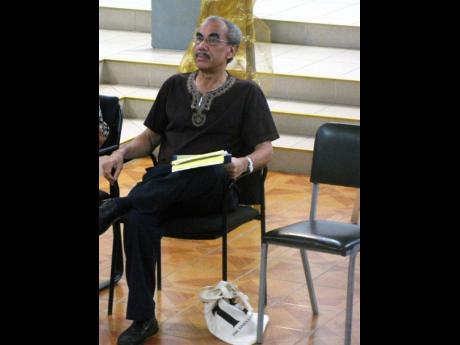 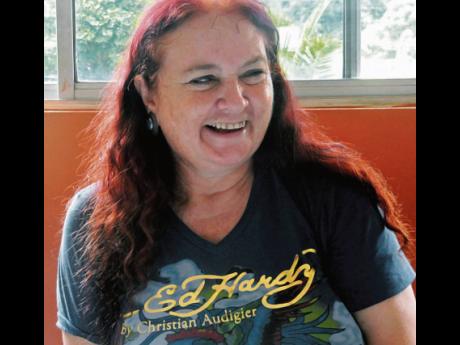 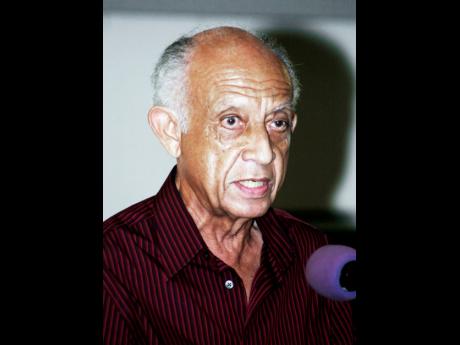 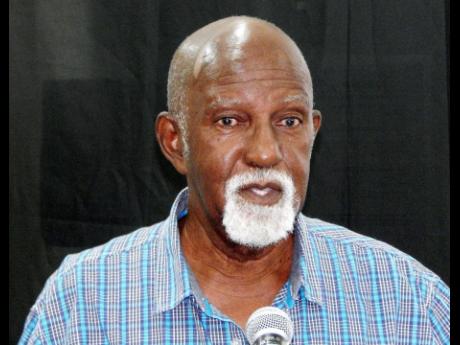 Confluence - which is medium and a meeting ground of conversations between poets from New Zealand and Jamaica. We launch this path breaking initiative – bringing together literary minds, their thought processes and critically the people of the two countries together. Our first instalment focuses father-child relationship.

We, the curators of Confluence – the Meeting Ground - Shane Hollands from New Zealand and Ann-Margaret Lim from Jamaica - and Arts and Education wish all our readers Happy Father’s Day. We present a selection of poems from both countries honouring fathers in all their manifestations.

Sunday afternoon walks with my father

The wharf’s high rafters that Sunday

the white-breasted devotions of pigeons.

The old bosun shuffled down from his stool,

ushered us in through the wicket gate.

My hand in my father’s, I walked whisperingly.

In my head the silence vibrates to the raucous

hurled across the clang of tally machines,

the intense, knee-dipping canter of the bearers,

a human millipede hurrying the green

bunches into the hands of stevedores

who know the secrets of the dark hold,

and the engines shunting, shunting through

the night, coupling and uncoupling boxcars.

Now a wharf rat peeks out of a hole and turns

into a church mouse. We lean against

the bollards and overhear the water

whispering to the piles. The great ropes

This Sunday was to be special. At my father’s request

the bosun unlocked the boathouse door,

a side-chapel I had not entered before.

on its tether: in the bilge the oarlocks lay casually

My father said, “Look!” and pointed. At first

I saw only the shimmer of dappled sunlight

until I caught the trick of looking, and, yes,

there, just under the surface, reaching

of a beak. The glazed eye looked past me.

I said nothing. The afternoon held its breath.

and clambers, a dull, heavy, heavy-lidded

under the glint and surfaces of weekday

disquieting underside, the lap and suck

of black water, the compelling undertow.

(Taken from It Was the Singing, Sandberry Press: 2000)

the tomatoes smelled of vinegar.

tethering each truss to the bamboo crucifix.

and us, bucktoothed and barefooted,

stubbing our toes along the garden path,

tying them around our wrists.

from our hands. and the yellow sky

sucked our salted skins. and the

snuck past the brick border.

and my father was the sundial

we stood around, all summer,

casting long shadows on the lawn.

First appeared in Takahē 84 and Wolf (published by Mākaro Press: 2017)

desire to be alone

to be stared at, clawed at,

laughs, or hugs, and nags

for popcorn or a pencil

And see: the frazzled wife

from the smallest chance

of harm, and anxious

in the middle of the night

wakes up to coughs; and checks,

and loves, and screams

her nerves; but loves him

who sweets the bigger boy

and teases him through homework,

But you may not observe

(it is a private sanctuary)

that makes a man feel loved,

feel needed, all of time;

yet frees him, king of her

emotions, jockey of her

the fishing boats are empty

and no one knows

king, the master of one cage.

My father is a fofo/ healer

When my daughter sings: You could put an ocean

there you are in the lump in my throat

there you are floating from between her pawpaw lips.

in the hospital dragging my drip on a stand

the look you gave me, was all I needed to heal.

When she was eight and we didn’t know

it was only a year till you would disappear –

into the bottom of your Samoan backyard

entombed in tapa and lapa

I had the flu and was flying away soon and weeping.

It was all I needed to heal.

here is my fractured clavicle, my split eye brow –

in this kitchen, this sitting room

in the Kmart change-cubicle, right through the locked door

wearing my bra and undies, waking into the eyes of strangers –

here you come, sung in by my girl’s spell.

In through the front door of this house

looking at me with your other eyes

stretching your giant hand across the ocean

between Pulotu and Aotearoa, to place on my broken heart.

Horseman of the morning

When my mother went into labour

My father rode a horse

To get the midwife.

He rode the six miles to and from,

No doubt thinking about their firstborn, a son,

Who had just dropped out of school.

And about the wife he had hurt over him,

And who was now about to bring forth a second child,

Who, he did not know then, would be me, another son.

On the rough and dark road,

He rode the horse hard I am sure, determined

To help bring this unknown person into the world.

A piece that became my totem:

It is titled “Horse of the Morning.”

who art on Earth

blessed be thy nature

thy is praised as noble by thy offspring.

You bestow upon me daily love

and forgive my mischief and inconsistencies

though I am not always worthy.

Thank you for steering me away from temptation

but I am stubborn and seem to only learn the hard way.

Thank you for guiding me away from evil

because of that it never stays in me long.

Here, in the bus shelter,

at the same time, every Saturday,

he awaits his passport to liberty,

to freedom to explore, to take in

the colours and life of the city.

They say his son died tragically,

and that, ever since, he has sought

solace and comfort in the markets,

in the aromas of memory that fill

the vibrancy of the village square,

in the soft warmth of the late

Spring sun, that soothes his soul.

“But will the timely crowd that has

you laughing loud help you dry your tears

This Sunday I come to his house that smells of death

a spread of mannish water, fried sprat and curried goat

no spirits will pass. The round, black wine rack holds

different rums; all that’s missing are glasses and an ice bucket.

At my home my mother keeps her sterling

to be laid out only on Ralph Lauren

glasses on Sundays are held with pinkies out.

My father says I remind him of her. I belong to her

need for acquisition from his decay. As if there are no

similarities between he and I, save for big toe and name.

I take a bottle of rum and leave. Later, I call our name

and tilt a drop to him from mother’s crystal glass.

Empty pages in a diary.

A dead body floating past in a boat.

Don’t talk about the war.

Green mint ice cream with chocolate chips in the freezer

Holding my hand as we entered the morgue

Not hearing protests from his sister

On deep grey waves, alone with the wind,

Face creased by the sea.

What were his thoughts out there?

Lists of birds he spotted in the town.

The last were the swallows of summer

where the handwriting slipped downwards

The piano before dinner.

Tears in a hospital bed, D-Day anniversary on TV

A cooking show on TV (a Jamaican in shiny shirts)

The tsunami on TV,

Small birds at the feeder by his window.

The white scar on his right hand, from fire.

Fine white hair on his head,

Don’t close the curtains, I like to see the sun rise,

Change in the air

Your father is dead,

this event resonates and

cuts across the everyday and

draws me into situations

not of my own choosing.

Unwillingly I face up to it,

over your shoulder as you write this,

he nods at the combinations of

life and death and

joy and anger and

“That’s what its all about,” he says,

“Stick close but not too tight,

use me as protection until you

grow up straight and strong and true

into the love and into the light.”