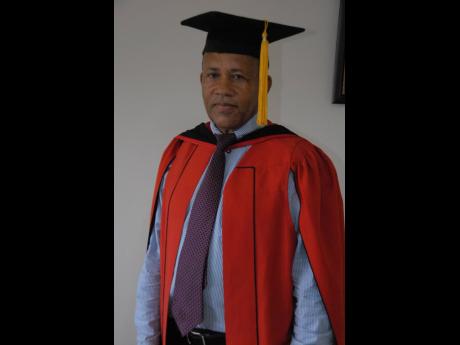 On Monday, June 24, Northern Caribbean University (NCU) will host the launch of Jamaica’s newest nutraceutical product, Zon Teasan, which has been made possible by initial laboratory investigation by the institution’s scientists on a ginger-like plant.

The launch of the nutrient-packed teasan will take place during the institution’s 20th anniversary Charter Day ceremony, which will be hin the gymnatorium at the NCU’s Mandeville campus. The event is a collaboration between ZON International Holdings Limited and NCU.

Starting at noon, guests will have the opportunity to tour an information village and become informed about research activities at NCU, the potential health benefits of Zon Teasan and nutraceuticals, and the patenting process. Assisted by the initial NCU research team, ZON International Holdings has received patents for a derivative of the ginger-like plant McGhie Jamaican Cinnamon Ginger in the United Statesa, Canada and 27 countries in Europe.

Speaking ahead of Monday’s launch of the nutraceutical, Professor Vincent Wright, dean of the College of Natural and Applied Sciences, Allied Health and Nursing at NCU, said it will be a proud moment for the institution and the team of researchers who were involved in the authentication process of the special strain of the ginger plant.

“We at NCU feel a sense of satisfaction to know that we have contributed to the development of a product that promises to be beneficial to consumer’s health,” Wright said.