Poop so cute that Japanese museum encourages visitors to play 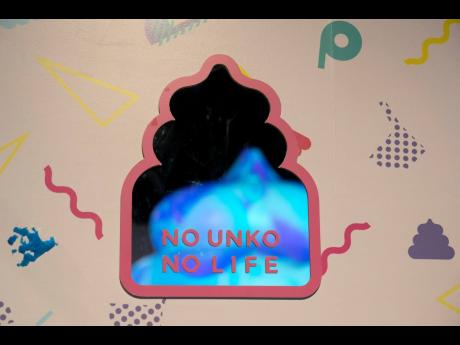 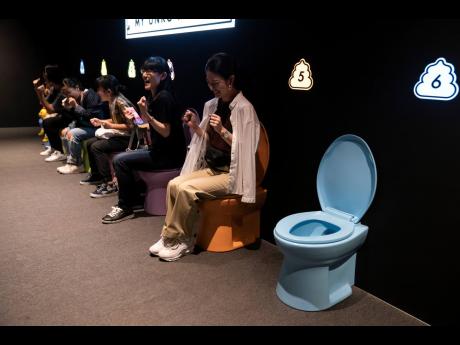 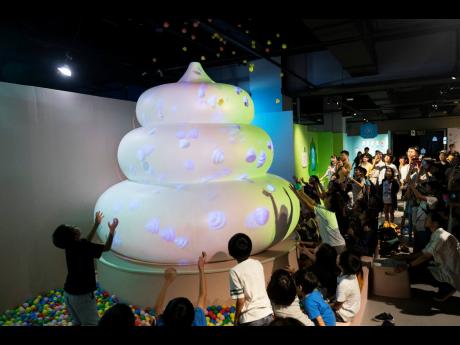 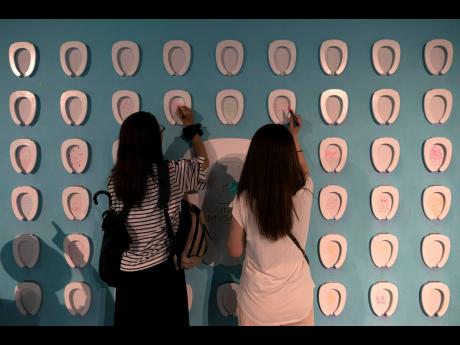 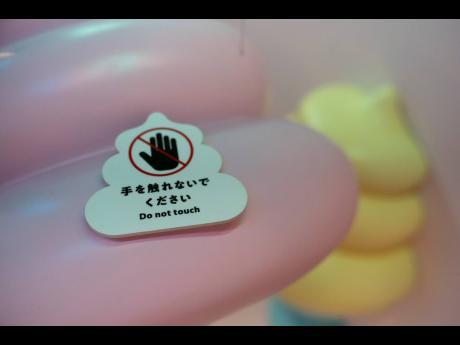 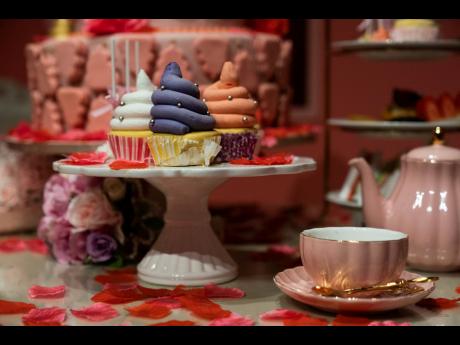 Japan’s culture of cute makes no exceptions for poop. It gets a pop twist at the Unko Museum in Yokohama near Tokyo.

Here, the poop is artificial, nothing like what would be in a toilet, and comes in twisty ice cream and cupcake shapes, in all colours and sizes.

“The poops are colorful and come out nicely in photos,” said Haruka Okubo, a student visiting part of the museum devoted to all-important selfies.

“The shape is so round and cute.”

In Japan, little poop-shaped erasers with faces and other small items have long been popular items collected by children and sometimes, older folks. As elsewhere, scatological jokes are popular and bodily functions discussed openly: a recent morning variety show by public broadcaster NHK featured tips on how to deal with farts.

Visitors to the museum get a short video introduction and then are asked to sit on one of seven colourful, non-functional toilets lined up against the wall.

Music plays as a user pretends to poop,.Then a brightly coloured souvenir “poop” can be collected from inside the toilet bowl, to be taken home after the tour.

A ceiling-high poop sculpture in the main hall erupts every 30 minutes, spitting out little foam poops.

The “Unstagenic” area of Instagram-worthy installations includes pastel-hued flying poops and a neon sign with the word “poop” written in different languages.

In another room, players use a projection-mapping game like “whack-a-mole” to stamp on and squash the most poops they can. In another game, participants compete to make the biggest “poop” by shouting the word in Japanese, “unko,” as loudly as possible.

A soccer video game involves using a controller to “kick” a poop into a goal.

Toshifumi Okuya, a system engineer, was amused to see adults having fun. “It’s funny because there are adults running around screaming ‘poop, poop,’” he said.

At the end of the tour, visitors get a bag to carry home their souvenir poop. If they want still more, the museum’s gift shop abounds with more poop-themed souvenirs.

The museum attracted more than 100,000 visitors in the first month after its opening in March. It will remain open until September.