A journey of vivid imagination 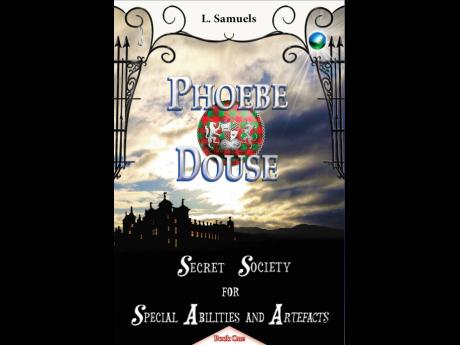 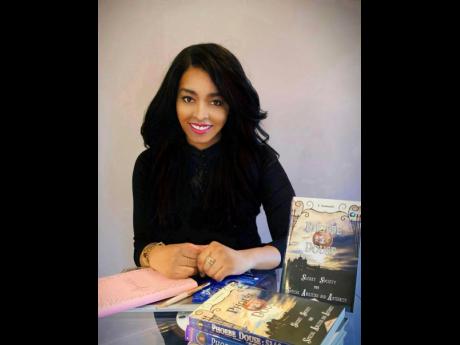 Phoebe Douse – said like “Zeus but with a D”– is written and illustrated by L. Samuels. Phoebe Douse: S3A2 shares the story of a young teen, born to Jamaican parents – and raised in Texas with the help of her maternal grandmother – Naan who is very close to Phoebe.

In young Phoebe’s life, she is faced with challenges at school because she is misunderstood, and at a time when Phoebe really needs Naan’s wisdom, Phoebe loses her beloved grandmother. As Phoebe recalls the stories and lessons of her grandmother, she receives an unexpected invitation to attend a remote and prestigious boarding school in Scotland the acceptance of which is a turning point in Phoebe’s life.

There, Phoebe meets seven other students – Colin, Renaud, Zoe, Ingrid, William, Wallace, and Atwila – each from different places in the world. Soon, Phoebe discovers that within the school is a secret society, of which, unbeknown to her, she is part of.

However, in Phoebe’s and her friends’ quest to learn more about the secret society, their lives are placed in danger. Ultimately, Phoebe has to balance the demands of school, learn how to overcome challenges, who and how to trust, and make wise decisions. Phoebe realises that she must listen within, believe in herself, and draw from her connection with Naan.

Even before the pages of Phoebe Douse: S3A2 are read, the elements on its cover convey a sense of curiosity and intrigue that build throughout each chapter. Samuels develops and defines the characters to make them connect with the reader, showing their flaws, quirks, and virtues. Samuels does a phenomenal job of taking the reader into a suspenseful world filled with fantasy, historical analogies, and imagination.

Weaving fiction with culture, Samuels educates the reader about aspects of Jamaica, Texas, Scotland, and other regions of the world. In this fictional genre, Samuels does a thorough job of overlaying elements of history, literature, and art into Phoebe’s world as she keeps the reader engaged, wanting to turn the next page.