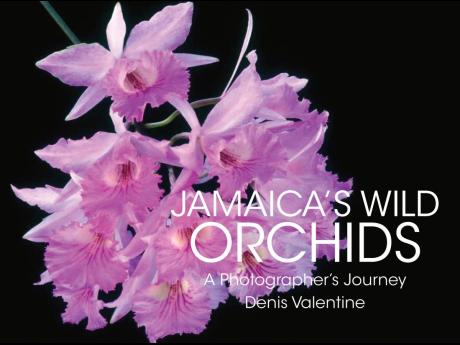 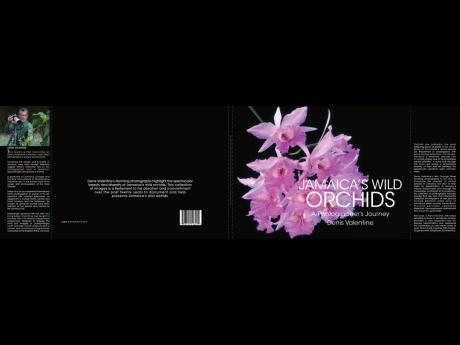 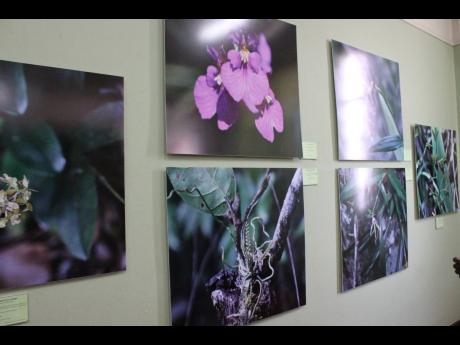 File
In this 2016 photograph, varieties of orchids are showcased at the Natural History Museum of Jamaica. 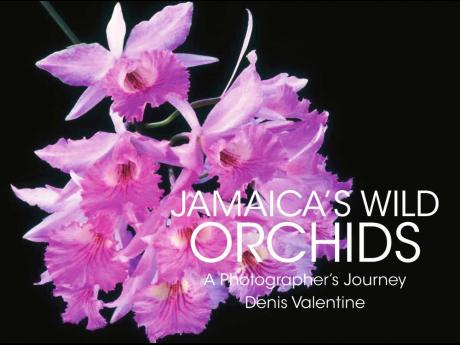 Shortly after joining the Jamaica Orchid Society over three decades ago, I recognised the need for high-quality photographs of our Jamaican orchid species. Documenting the species and their habitat due to continued environmental destruction, what began as a photographer’s challenge to capture the intricate details and beauty in the really tiny flowers of the Lepanthes and Pleurothallis species nearly three decades ago has since blossomed into a journey that is still ongoing.

I realised very early in this personal project that in order to photograph orchid flowers in an acceptable condition and to fully understand their habitat and how particular species grow would require my going into the wild and finding these species myself. Many of these species are not in private collections locally. This has necessitated my making numerous visits to each location over the years. Repeated visits to the herbaria at the University of the West Indies and The Institute of Jamaica, reviewing of relevant texts on the Jamaican and Caribbean orchid flora, and discussions with some of the recognised authorities has further aided in my understanding and identification of each species. The focus of this present publication is to highlight the beauty of our Jamaican orchid species and be a further aid in their identification.

For its small size, Jamaica historically has played an important role in the areas of tropical botany and horticulture. Over the years, the island’s flora and fauna have attracted a number of famous botanists and collectors such as Sir Hans Sloane, William Houston, Patrick Browne, William Wright, Roger Shakespear, Nathaniel Wilson, Olof Swartz, William Harris, Dennis Adams, and Henry Hespenheide.

One of the earliest documented collectors of Jamaican flora and fauna was Sir Hans Sloane. He collected approximately 800 species of Jamaican flora, and although he did not collect many species of orchids, importantly, he collected the endemic Broughtonia sanguinea, described as Viscum radice bulbosa minus, Delphinii flore rubro specioso. Sloane, 1696 (perhaps Jamaica’s best known orchid) are among the first plants classified and named by Carl Linnaeus in his Species Plantarum of 1753, the binomial system of modern botanical nomenclature we use today. Sloane’s ‘Jamaica Collection’ would later become an integral part in the original formation of The British Museum of Natural History and can still be viewed there today.

On January 5, 1784, the 23-year-old Swedish botanist Olof Peter Swartz sailed into Montego Bay (on the north western coast of the island). Considered to be the most important collector of the Greater Antilles Orchidaceae and, possibly, also Jamaican flora.

The genus Lepanthes was established in 1799 by Swartz based on four Jamaican species. Lepanthes ovalis (the type species and first Lepanthes species described), L. cochlearifolia, L. pulchella, and L. tridentata. Included in my selection of 128 Jamaican species are these four species plus another 36 of the orchids collected by Swartz, two Lepanthes and one Epidendrum I’ve collected, for which I am yet to find formal records.

One of the earliest publications on Jamaican orchids – Fawcett W.& A.B. Rendle 1910 Flora of Jamaica Vol.1, Orchidaceae – listed 62 genera and 194 species for the island. Adams C.D.1970 Flowering Plants of Jamaica listed 62 genera and 206 species. Although some estimates have listed as many as 220 species for the island, the most recent publication, Orchid Flora of the Greater Antilles, Ackerman J.D. 2014, lists 206 species for Jamaica. The greater access to information in herbaria worldwide, increased use of molecular systematics, and continued developments in the field of taxonomy have led to revision and reclassification of many of our orchid genera and species.

Jamaica’s Wild Orchids – A Photographer’s Journey, a first-of-its-kind book, with detailed pictures of Jamaican orchids, provides an important tool for species identification and represents the culmination of over 20 years of work, which is still ongoing. The hardcover includes 200 images, 62 genera with 128 species, and 38 endemics.

Those who are interested in purchasing the book may contact Denis Valentine via email at denisavalentine@gmail.com or call 876-462-8521.