An ode to surviving depression 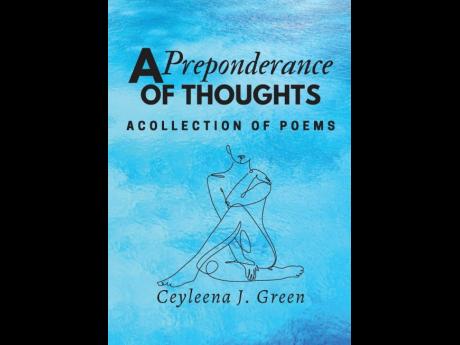 A Preponderance of Thoughts is an ode to surviving depression. It outlines the author’s frantic, yet palpable emotions in a fight to stay alive. The poems explore and tackle the many questions asked when one’s mind is spiralling into a perfect mess.

An allegory of sorts this collection of poems showcases the many fractured phases of a human’s damaged existence. Outlined is the transition of a defeated soul metamorphosing into an empowered and victorious spirit. This collection of poems will take the reader through the various phases of spiritual abandonment where the author questions her faith in God juxtaposed with her desperate need to be in His presence and to be forgiven by Him. Witness, through her poetry, her failed relationships, becoming a mother, and feelings of guilt to overcoming self-depreciation and finally finding and standing in her truth.

This book is a roaming entanglement of sporadic thoughts spewed unto paper but somehow manages to become detangled by the end of the book as is apparent with the first poem, A Preponderance of Thought, and the strident and confident words of the very last poem, Not Easily Moved, where the author powerfully declares, “I will not die.”

The stark differences in the two poems are poignant because it shows the progression of despair to the triumph of overcoming that which was made to utterly destroy you.