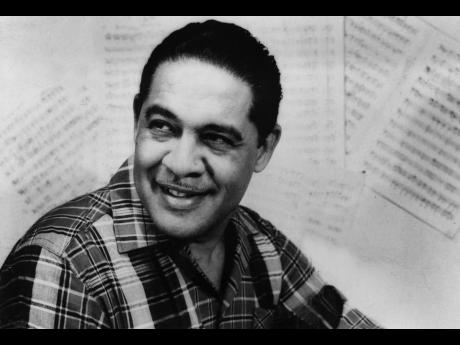 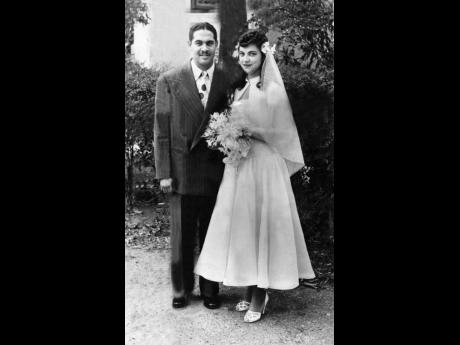 On Tuesday, September 19, 1961, Jamaicans went to the polls in a national referendum and voted to withdraw from the West Indies Federation. This put the country on the road to independence. On April 10, 1962, general elections were held that were won by the Jamaica Labour Party (JLP). Alexander Bustamante assumed the premiership. Arrangements were then in full gear for Jamaica to become an independent nation on Monday, August 6, 1962. By then, Jamaica had to have a new constitution, coat of arms and national motto, a national flag, a national anthem, and national symbols.

In the composition of the national anthem, ‘Jamaica, Land we Love’, the words were written by Methodist minister, Rev Hugh Sherlock; the music was composed by Robert Charles Lightbourne, member of parliament, St Thomas Western, and minister of trade, industry and tourism; and the arrangement was done by Eugene Mapletoft Poulle with contribution from his wife, Christine Allison McLaughlin. It seems that there was also contribution by Joe Williams, member of the JDF Military Band.

In this article, I will focus on Eugene Mapletoft Poulle because he is in my memory as a noted Jamaican musician and composer. He was born at Emerald Avenue in Kingston on July 17, 1923, the son of Eugene Poulle, a clerk in the civil service, and his wife, Ethel Mae Rae. Eugene Poulle would become registrar general. Eugene Mapletoft attended Wolmer’s Boys’ School fro 1933 to 1940. He studied music (piano and violin), which he loved. He was certified by the Royal School of Music. He studied law as his profession. He also played competitive tennis in the 1940s. Possibly in the early 1950s, he married Christine Allison McLaughlin, born on May 19, 1928, in Black River, St Elizabeth, the daughter of then Clerk of the Courts, Raynor McLaughlin, and his wife, Emily Davis.

While earning his living as a lawyer, Mapletoft Poulle, as he was known, pursued his passion: music. He had a band and composed and arranged music for church and theatre. He was a member of the Musical Society of Jamaica. From 1955, he was involved in the Pantomime productions, leading the orchestra.

It seems that a few weeks before Independence Day, the parliamentary committee responsible for the organisation had the words for an anthem and music, but they needed an arrangement that brought words and music together. They called on Mapletoft Poulle, a trained and experienced musician, to undertake this assignment. His wife, Christine, added a chorus line to the verses “Jamaica, Jamaica, Jamaica, Land we love”.

After some publicity and advocacy, in 2011, Mapletoft Poulle and his wife, then Christine Poulle Lindo, were awarded national honours for their contribution to crafting of the national anthem.