The future of the Caribbean is creative 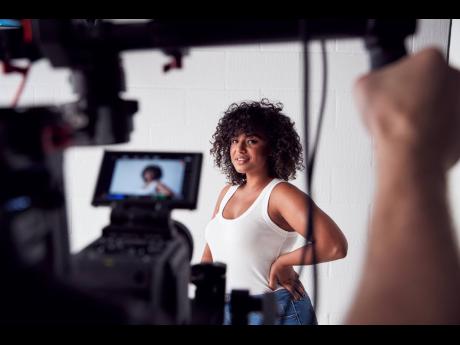 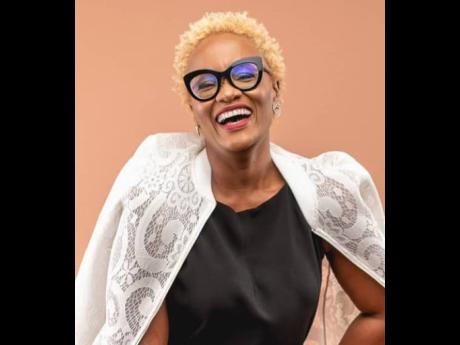 As the creative and cultural industries develop, Caribbean creative and cultural practitioners are often forced to redefine themselves and to sometimes take on additional roles for the sake of their sector’s success. A great weakness of creative entrepreneurs in our region is that their projects are not supported as a business. Many Caribbean artists are eager to contribute to the effort to strengthen the region’s creative and cultural sectors. Over the past five years, Jamaican artiste Nadean Rawlins evolved from actor, to talent manager, to film-maker because she needed to take up space.

Rawlins launched RAW Management in 2015, a talent representation and production company as she recognised the greatest challenge of the local creative industries – a lack of resources. After joining the Pantomime Company as an actress in 1996, she soon learned that creative productions were much more than entertainment.

As she observed all the intersecting supporting roles on stage, in the wings and behind the backdrop, she learned that the creative economy is full of sectors teeming with activity that requires their own experts and funding. For example, though the Jamaican film industry remains fledgling, a five-minute film production requires a crew of over 25 and a budget of over J$1.5 million.

“Look at Bollywood, look at Hollywood, look at Nollywood. People are making money in the creative sector. It’s time we start doing that here,” she shared. Nollywood is the second-largest film industry in the world, receiving international acclaim.

Lagos, Nigeria, is getting it right. If Lagos was a country, it would have the fifth-largest Gross Domestic Product (GDP) on the African continent. It’s also Africa’s capital of music, fashion, film. Set to contribute 5 trillion Naira (about J$374 billion) to the country’s GDP, Nigeria’s creative impact is hitting new levels of global visibility. Their artists are reaching international markets through various visual art showcases and fairs while their music elicits Grammy Awards.

We are in the midst of the reinvigoration of the creative and cultural sectors as we emerge from the more restrictive pandemic period. The solution must be cooperative, dynamic, and responsive. Pointedly, the solution must involve repositioning the entertainment industry as a viable contributor to the GDP.

In 2020, California’s creative economy represented 23 per cent of California’s gross regional product according to a report prepared by Los Angeles’ Otis College of Art and Design. The industry is responsible for employing 3.9 million people. If the state were a country, it would have the fifth-largest economy in the world; the creative sector is responsible for a significant part of this.

This is a prime time for investment in the creative economy. That includes artisans, woodworkers, and the labourers without whose hands our artists would not get materials. It has been projected that the creative economy will reach a global valuation of $985 billion by 2023 and might represent 10 per cent of global GDP before 2030 (G20 Insights). G20 leaders are emphasising culture and creative industries as drivers for sustainable development and in fostering economic resilience. This forecast is promising, but issues such as informality, the lack of essential skills, and funding issues have persisted, having a hindering effect on the sector’s prosperity in the Caribbean. The creative and cultural industries are vital but can’t thrive without consistent, tangible support.

The Caribbean can, too, be a global model of creative entrepreneurship by investing in the flow of ideas, stimulating technical competencies, and promoting regional cooperation. Looking past entertainment, pop culture, and tradition, these industries are necessary components of a thriving economy because they are crucial to development, innovation, and survival.

- Nneka Jackson is an entertainment attorney. Send feedback to nnekajax@icloud.com.