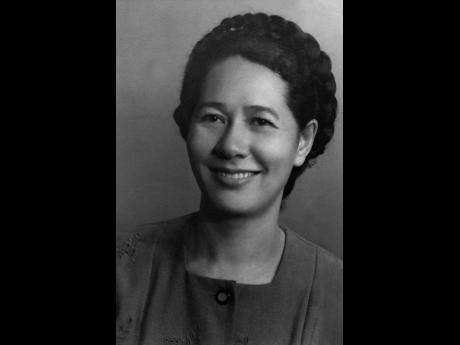 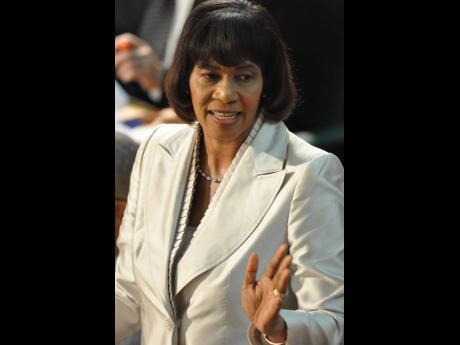 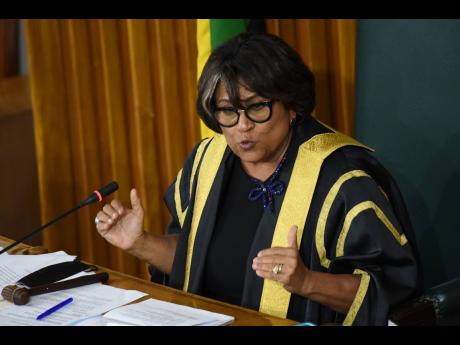 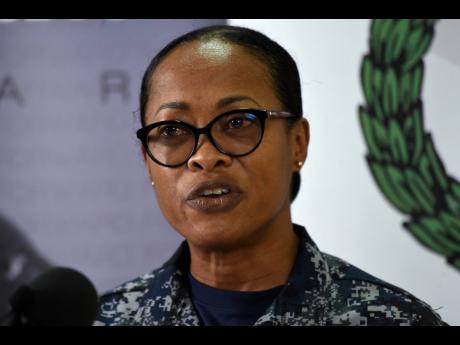 Even though I started my working life at the then Bureau of Women’s Affairs, which was established coinciding with International Women’s Year in 1975, I am still making some interesting discoveries about women and the workplace. From feedback, it seems that many women did not know how difficult it was for women to be promoted in the civil service and that there was a marriage bar preventing married women from working (refer to my articles on Women in the Civil Service and Women of the 1940s).

With a history of slavery and indenture, women of African and Asian descent in Jamaica were always working, whether in the fields or as domestics. On Sundays, enslaved women were traders taking their provisions to market. The few white women, and some coloured women, were not expected to work. They were home managers, society hostesses, and charity patrons.

In the post-emancipation period, as a creole middle class emerged, the rules of society were adopted and middle-strata women were expected to remain at home. So it was frowned upon for these women to work outsideof the home. Once married or in a partnership, they were expected to be housewives or to work in family-based cottage industries/businesses. Lady Musgrave’s Women’s Self-Help Society helped needy women of this strata to find employment.

Coming down from Britain, there was a ban on married women working in the civil service. In the 1930s, there was a debate in The Gleaner about whether married female teachers should remain in the classroom. Women working as postmistresses had to be spinsters.

This bar was lifted in 1946 in Britain. I am still trying to find when it was formally lifted in Jamaica, but it had to be between 1953 and 1963. About this time, there were letters and articles in The Gleaner about women in the workplace. Some complained that women were abandoning the home and there would be dire consequences for society. There were those who supported working women and thought these were backward views.

There were quite a few other restrictions on women working and in anything except low-level jobs. Women could not work at nights except in specific circumstances as stated in the 1942 Women (Employment) Act. Women were not allowed to enter certain professions such as law. The first Jamaican woman to be trained as a lawyer was Lily Tai Ten Quee, and Daisy Chambers was Jamaica’s first female solicitor.

There were few women in politics in 1962. It seems like Iris King was elected to Parliament representing the PNP. No woman was appointed to the JLP Cabinet. In 2021, there were 18 female members of Parliament from both parties, and the Speaker of the House is Marisa Dalrymple-Philibert. There are three women in the Cabinet. Jamaica has had a female prime minister, Portia Simpson Miller.

The labour force in 1960 was 655, 000 and 39 per cent were women, i.e.,. 255,450. Few of these women would have been in administrative and managerial positions or would be professionals or in competitive sports.

In 2021, the Jamaican labour force was 1,438,213 of which 45 per cent were women, i.e., 647,196. Today, more women are being employed and more women are in managerial positions. In fact, women are to be found in every field. The head of the Jamaica Defence Force is Rear Admiral Antonette Wemyss Gorman. There is equal pay for equal work.

There is a criticism today that men are being marginalised as more women are graduating from secondary and tertiary institutions with required qualifications and holding senior positions.

Our society needs gender balance, I agree, but I give a thumbs up to our women. Ladies, you have come a long way since Independence.