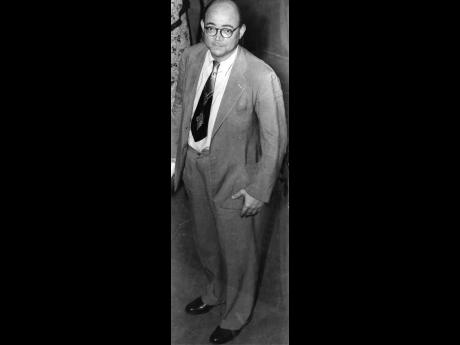 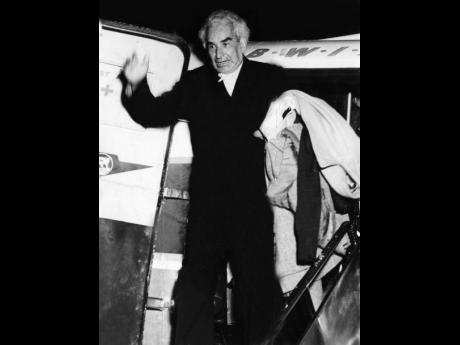 The labour unrest of Saturday, February 16, 1946, came to attention on the death of a distant relative in Florida in September. It was revealed that Hubert “Skipper” Reid, 1925-2022, who was a civil servant and leader in the scout movement in Jamaica before migrating to Florida, was related to Clifford Reid, who was one of three men killed in this labour unrest in the vicinity of the Bellevue Mental Hospital (the Asylum) on Windward Road. That day became known as “Black Saturday”.

Most of us know of the 1938 labour uprisings and the people who were involved.

How many of us have heard of Black Saturday?

In February 1946, there was a wave of labour unrest in Kingston and in other parts of Jamaica. They mainly involved two rival trade unions, the Trade Union Congress (TUC), led by N.N. Nethersole, and the Bustamante Industrial Trade Union (BITU), led by William Alexander Bustamante, who was also leader of the Jamaica Labour Party (JLP) which had won the 1944 general elections. He was majority leader in the House of Representatives. The TUC was linked to Norman Manley’s People’s National Party (PNP). Strikes involved workers on the waterfront (the wharf), the fire brigade, the penitentiary, and the railway. A strike was also reported at Sevens Estate in Clarendon. It was a season of discontent.

WALKED OFF THE JOB

On Friday, February 15, 1946, two hundred and eighty nurses and other workers of the mental asylum walked off the job calling for the dismissal of the institution’s head, Dr D. Ian Cameron. The Gleaner headlines of Saturday, February 16, said: “Railway strike called” and “Mental hospital strike lets loose lunatics in the city”.

Bustamante did not approve of the mental hospital strike, and there was clearly animosity between the trade unions. On Saturday morning, Bustamante and Frank Pixley, his deputy, led a march moving towards Bellevue. Violence broke out. In the ensuing fracas, Clifford Reid, aged 38, of Fleet Street, a BITU delegate at the Royal Mail Wharf, was shot and killed. John Nicholas, aged 49, a welder of Laws Street, who it was felt did the shooting, was beaten by a mob and died from his wounds. James Drummond, age 42, labourer of North Street, and affiliated to the BITU, was apparently shot by the police. The headline of the Gleaner on Sunday, February 17, declared “Three killed in city as strike wave hits vital services”.

On the Monday, a huge crowd of BITU supporters bore Clifford Reid’s body to the May Pen Cemetery, where he was buried.

The killing of Clifford Reid and John Nicholas led to Alexander Bustamante and Frank Pixley being tried for manslaughter. The jury found them not guilty on July 3, 1946.

These protracted strikes of 1946 and the standoff between the BITU and TUC are important events in the history of Jamaica’s labour movement. They also indicate that factional violence has been with us for a long time.