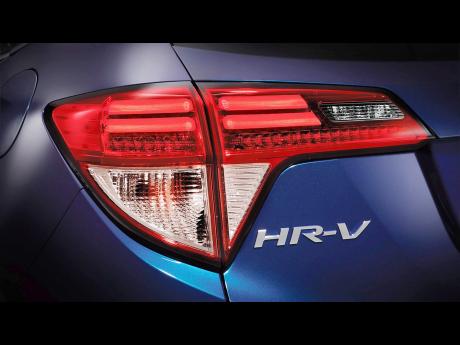 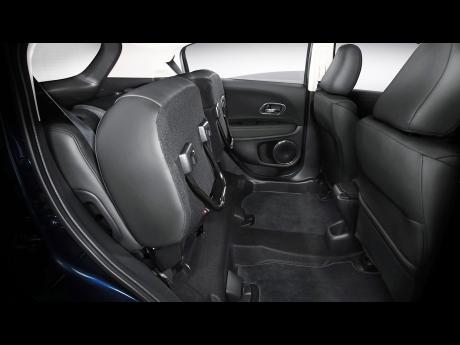 Contributed
The Honda HR-V’s back seats can be put in various configurations. 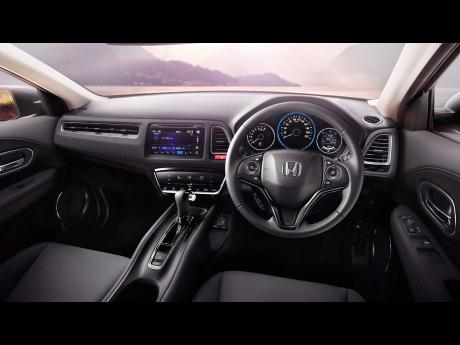 Contributed
Looking out to the way ahead from the front seat of the Honda HR-V. 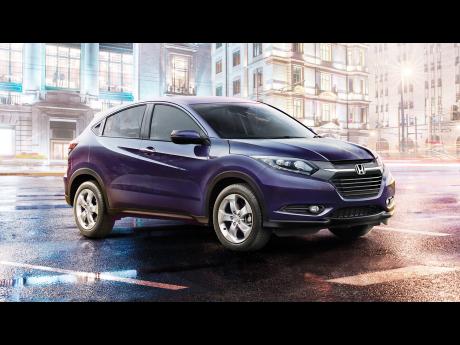 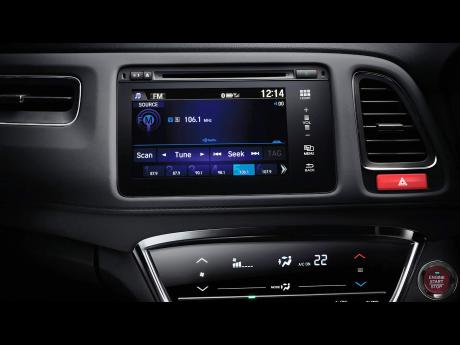 The Honda division of ATL Automotive, located on Hagley Park Road, St Andrew, has reported that the first 20 units of the 2015 Honda HR-V motor vehicle have already been sold. Among them was the one on display at the vehicle's official launch on Thursday at the Honda showroom.

Head of Business for Honda in Jamaica, Sam McKenzie, also told guests that the HR-V's introduction is one of several strategies being implemented to increase sales of the brand. There is an emphasis on affordability in tapping into a new market segment.

"We are constantly finding solutions to make it easier for Jamaicans to realise the 'Power of Dreams', which is the brand's slogan," he said.

The actual vehicle which was displayed had been bought by housekeeping manager at Sandals Negril, Kamarla Simms, a convert to the brand.

"I was actually not a Honda fan but I was introduced to Honda by Mr (Andrae) Murray, ATL senior sales executive. When I was looking for a car, he said it was a best bet based on the features and the fuel efficiency and the roads in Jamaica. It was just the best fit for me."

The HR-V, which stands for Honda Renaissance Vehicle, belongs to the crossover segment and has been dubbed a game-changer by Honda in this growing vehicle sector.

Released by the brand in 2014, it has been described as nimble, versatile and stunning.

This smaller sibling to the Honda CR-V competes with the Mazda CX-3, Chevy Trax, Mitsubishi ASX, among others. The vehicle's high beltline, strong wheel arches and wide stance make it appear to squat on the road like a Japanese sumo wrestler.

With neatly organised interior, the vehicle skips over the dual-monitor set-up seen on larger Honda models and features a central touch screen for infotainment.

The HR-V also boasts a good fuel economy for its segment. Built on a Honda Fit platform, the vehicle possesses the same 'magic seat' function, which allows the second-row seat to flip and fold, that configuration opening up possibilities for storage space.

The Honda HR-V will retail between $4.1 and $4.8 million, and according to McKenzie, is suitable for young professionals between 24 and 36 years old.

During Thursday's launch, it was also announced by ATL Automotive's group general manager, Matthew Cripps, that plans were afoot to improve the Honda showroom.

"You will see some building work taking place on these premises over the coming months as you see this business transformed into the brand new home for Honda. You will see the business rise and the facilities change," Cripps said.