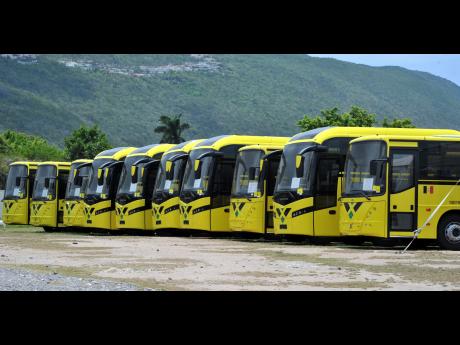 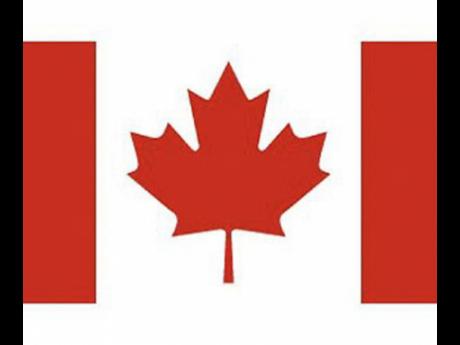 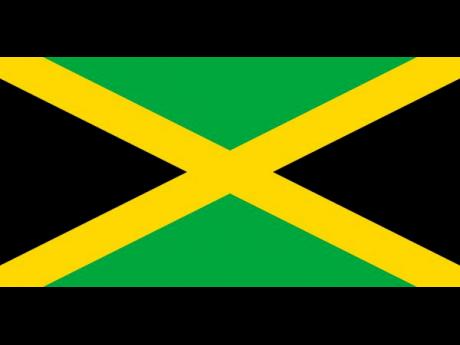 The Jamaica Urban Transit Company (JUTC) says the recruitment of its drivers and mechanics by Canadian employers is adversely affecting the state-owned public transportation company.

JUTC drivers are normally trained for six weeks in a number of areas. These include customer service, collecting fares and handling cash, night and day driving, how to manoeuvre the bus in constricted areas, and taking passengers on the road.

To be employed by the JUTC, drivers must be at least 25 years old and have had their driver's licence for three years. If they do not have public passenger vehicle experience, the JUTC will provide the training required for them to obtain the required licence.

"Our drivers, especially those who have been trained at a cost by us to drive, for example the articulated buses, come in with a general licence and do not know how to drive trailers. We teach them how to do it, and then after we teach them, they then leave the company and go to Canada," said marketing and communications manager at the JUTC, Clinton Clarke.

He added: "Also, our auto-mechanics, they are taught how to repair heavy equipment. After they get a year or two years' experience and training from the supplier of these units out of Belgium, Volvo, they move on to Canada. It drains us and we have to start the process all over again."

However, the JUTC would not put a figure on how many employees it has lost to overseas recruiters or how much it costs to train each driver and mechanic.

Clarke also pointed out that the loss of employees affects the JUTC's service to the commuting public.

"It can impact us with our own service. If you do not have the experienced people and you have to be spending time to train others who are coming up the learning curve, then it affects your ability to keep your fleet in order," Clarke stated.

While having no issues with the migrating drivers and mechanics maximising their earning potential as much of the money is remitted to Jamaica, Clarke reiterated how much the loss of trained employees affects the JUTC.

In a story, 'Cool in Canada', published on January 27, 2013, Automotives reported on the experiences of a number of Jamaican drivers who had been recruited to work in Canada. Their services were required as "according to recruiting firm HireProDrivers, Canada is experiencing an unprecedented shortage of qualified professional truck (trailer) drivers as its workforce continues to age and drivers retire. The recruiting firm is seeking to help 300 foreign drivers transition into jobs in Canada in 2013 and fully expects that number to grow next year."

The drivers interviewed spoke favourably about the working conditions. Kobre Campbell said, "We are provided with brand-new equipment - 2010 models are the oldest trucks in the fleet ... . They treat us really well. We are just like part of the family."

It is possible that Canadian recruiters may soon have another set of skilled JUTC employers to draw on. In September last year, Automotives reported that €1-million was being spent on equipment to train an initial cohort of 20 graduates of the Jamaican-German Automotive School and five JUTC employees in bus repairs.