A toll on housing 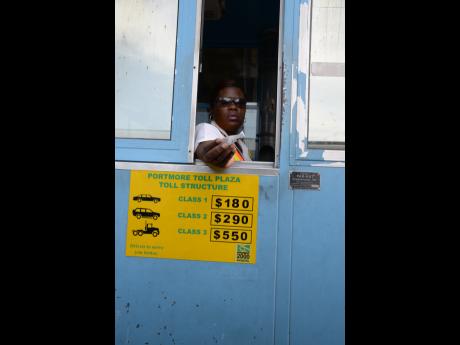 Jermaine Barnaby
A toll operator issuing a motorist a ticket with the increased prices posted on the work station. Jermaine Barnaby/Photographer A toll booth operator on the Portmore leg of Highway 2000 issuing a receipt yesterday hours after increased rates took effect. 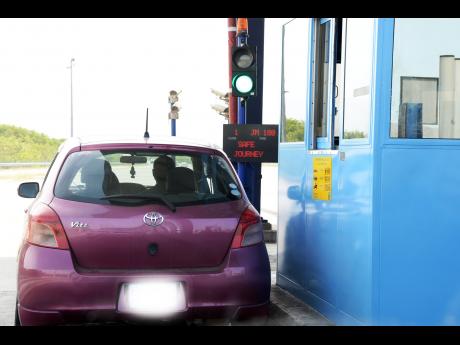 Jermaine Barnaby
A motorist paying the toll fee near Portmore on Saturday July 4. A motorist faced with the new rate at the toll booth on the Portmore leg of Highway 2000 yesterday. 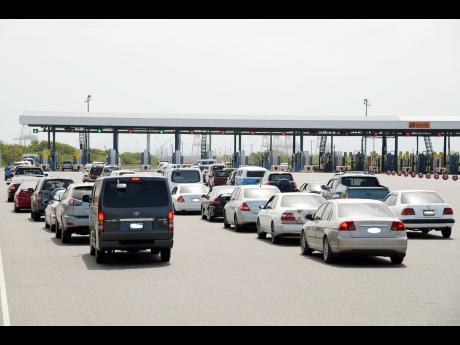 Jermaine Barnaby
Motorists in lines as the approach the toll booth on the Portmore leg of Highway 2000 earlier this month. 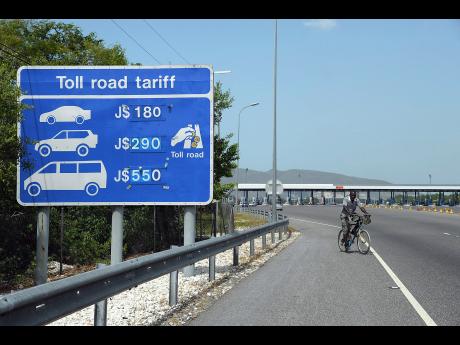 File
A pedal cyclist making his way across the busy Portmore Toll road on Saturday July 4, 2015. The newest toll prices are posted on the sign. 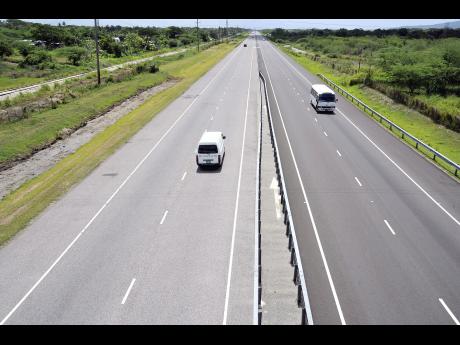 File
The view of teh toll road from Vineyards, St Catherine. 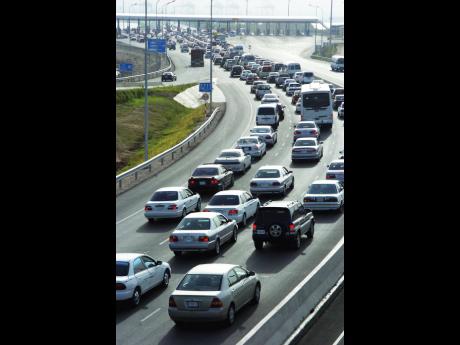 As the urbanised area of St Andrew continues its inexorable spread westwards, living in houses that are most easily accessed by using Highway 2000 has got more expensive. This not solely due to the inevitable rise in rental prices, as even those who have locked into the fixed payment of a mortgage have found it increasingly costly just to get home.

They are all affected by increased travel costs for those who go to Kingston for work or school - which is the majority of the people who live in those developments, which are essentially dormitory communities.

This is because of the increasing toll rates, the latest round of which took effect last weekend. The new prices are as follows:

Already in 2013 motorists were complaining. Doneath Morrison* explained that in 2007 to travel back and forth from Kingston and New Harbour Village would cost approximately $3,000 a week, but that had moved to $5,000 weekly ($20,000 monthly) for the same journey.

And now the prices have gone up even more, and although there was a break from very high gas prices last year, they have steadily crept up, adding even more burden to the commuters using the 'toll road'.