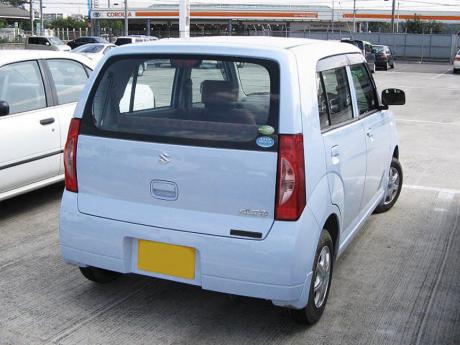 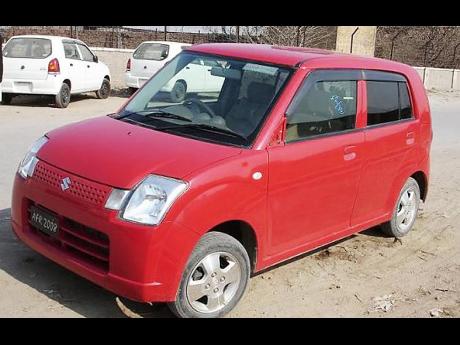 Contributed
The Suzuki Alto, one of the Mira's competitors. 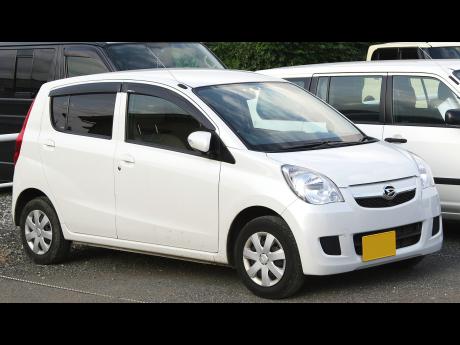 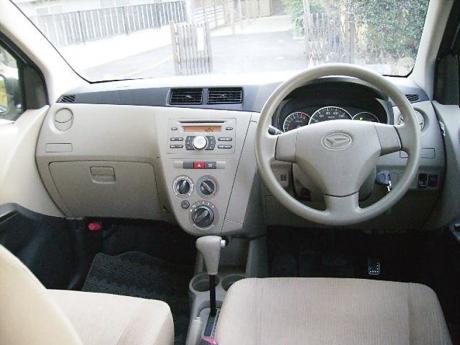 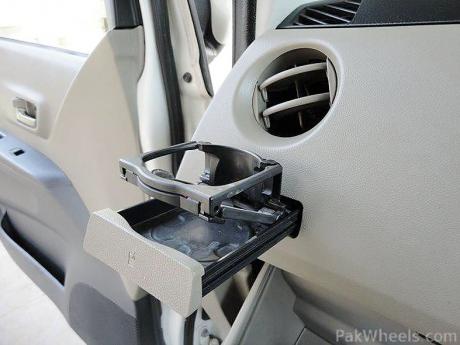 Contributed
The Mira has space-saving features like pop-out cup holders. 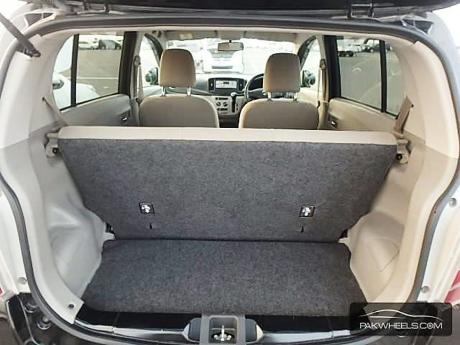 Contributed
The interior of the Mira from the back, with the hatch open. 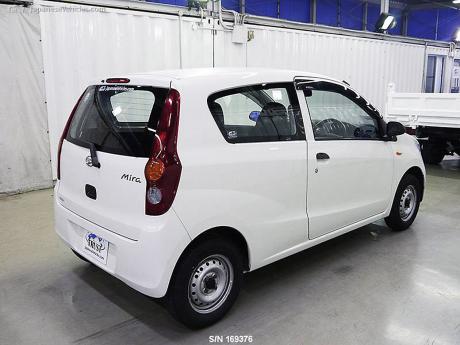 In purchasing a motor vehicle, especially with the currently weak state of the Jamaican economy, there are a number of factors to consider, including fuel cost, maintenance and loan repayment. While crossovers are the new rage, offering a balance between an SUV's ride height and a sedan's fuel efficiency, the small cars are not giving in to that buzz and are keeping pace with their practicality and fuel economy.

Enters the Daihatsu Mira, a 660cc engine car which is catching on relatively quickly, thanks to its fuel economy, low maintenance and, of course, the price.

Given that the Daihatsu Mira is somewhat new to the market, Automotives checked with two dealers to see how sales are going and to find out who is going for the practicality of travel and making moves to the Mira.

According to Mona Motors' Trescott Buchanan, "They are very good cars. I've had students buy them and you have young professionals, people who would like some savings, those are the people buying."

The saving is not only in the short term, as Buchanan said, "Durability is really good. They are made by a Toyota company, Daihatsu. People who are educated would do their research and find that out."

And although it is new to the market, consumers are buying in.

"It's a pretty young vehicle, but it's catching on and increasing. It's a good option," Buchanan said.

There are a number of small cars that fall in the same market segment as the Mira, which is classified as a Kei car in Japan because of its engine size. Among the better known on the Jamaican used-car market is the Suzuki Alto. Somewhat bigger, but also small cars, are the Daihatsu Boon, Nissan Note and Toyota Passo.

According to Kirk Crichton of Crichton Automotives, "The sales are picking up. They are relatively new on the market and what happens you have other cars like the Suzuki Alto that competes with the Daihatsu Mira. To me, the Mira is a more attractive looking car. The challenge it has is that a lot of the Mira come in two doors. We sell the 2009 for about $550,000; the 2010 is about $640,000."

Mira sales at the Hagley Park Road dealership have been steady.

"The 2009s, we brought them in December of last year and we sold about two or three a month. The 2010s, we sell about one or two per month," Crichton said.

"They are pretty young. We are looking at people between the age of 21 and 27, mostly women. There is one security company that bought three of them. [They are good for] any small company that needs basic transportation," he said, in describing the purchasers.

Fuel consumption is, of course, a factor, Crichton saying, "With the 660cc engine, you get about 25 to 40 miles to the gallon."

It also does not hurt that parts can be taken from older cars by the same manufacturer.

"Well, I find that the parts are interchangeable with the older Daihatsus. The transmissions and engines are sold by the local used parts (companies). We've actually changed the engine in one and we got it locally," he said.

While Crichton would not speak about the Mira's durability, he compared the Daihatsu brand's reputation with another small car that it made.

"To be honest with you, I just started bringing them in since [last] December, so I wouldn't be in a position to say how durable they are. But what I can tell you is the Daihatsu Mira compares with the Daihatsu Charade. Some of them are still around now that are over 23 years old," he said.

Another factor is the low theft rate.

"Nobody is stealing them, so from an insurance perspective, it's a really good buy. The insurance is really low," Crichton said.