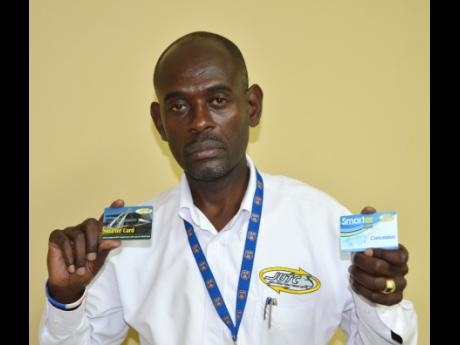 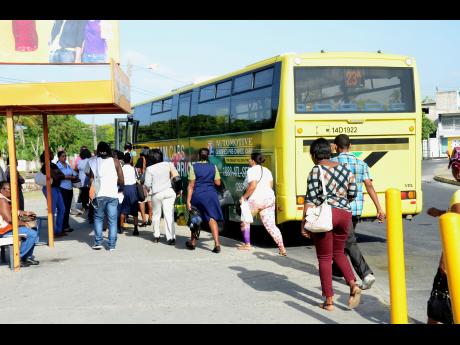 When the state-owned Jamaica Urban Transit Company (JUTC) rolled out its 2015 summer promotion as the school year wound down, it had hoped to gain an additional 40,000 riders and increase revenue to $4 million daily. Fast-forward to the end of the summer holiday period and, from all indications, the project has been a success and the JUTC is keeping its foot on the promotional gas until October 31.

The JUTC's promotion, which is offered to regular adult customers, will not be extended to customers taking the express service.

According to the JUTC's Marketing Manager Clinton Clarke, extending the promotion was in "response to the feedback from our passengers. The feedback we get is that it is timely and it is well appreciated. We bring it to the beginning of the school year, so we thought that it would have been very good to extend it, because it would help in a sense with the transportation burden or the overall burden of cost".

While the state-owned bus company has not yet determined if its revenue target was reached, Clarke said: "What I can tell you is that we have seen an increase in the number of adult passengers that ride the JUTC buses. We are going up to October 31 and then after that we will speak to the public on what else we will be doing."

However, with most schools up to the secondary level opening tomorrow, the JUTC is expecting more persons to take advantage of its services. Clarke said the company is prepared for the expected passenger increase with the rolling out of additional buses.

Last September, the state-owned bus company repaired 58 buses to work alongside the 445 buses it had dispatched to deal with the usual school-opening passenger load.

Outside of promotions, the JUTC has acquired a number of new buses with built-in Wi-Fi capabilities, which will be a major feature and revenue stream, as well as an incentive for commuters desiring to be connected all the time. According to Clarke, discussions are taking with a provider to have have Wi-Fi on all buses.

"Yes, we are in dialogue with a provider of the service and in short order we will have Wi-Fi on the buses. We are going with all the buses," Clarke said.