A decade to Act 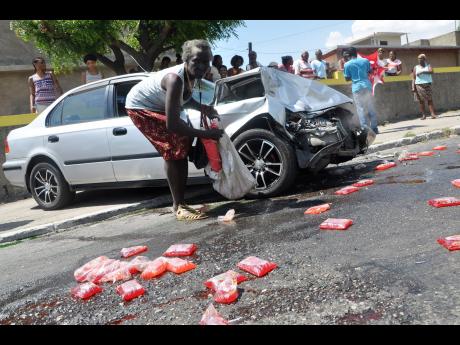 File
Persons pick up some spill drinks off the road following a motor vehicle crash along Mountain View Avenue on Monday February 23, 2015. 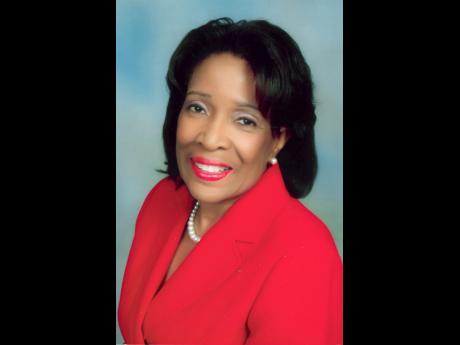 Contributed
Paula Fletcher ... this act will have many more road-safety provisions than the one before. Hopefully it will provide some tools for the police, the council and other road-safety practitioners.
1
2

"If we begin where it started, it was a proposal that I wrote from the National Road Safety Council (NRSC) to the then minister of transport. That's over 10 years ago. It's over 10 years in gestation."

That's how Paula Fletcher, executive director of the NRSC, described the new Road Traffic Act finally being implemented after a decade of labour pains. "It's really long overdue," she said. Fletcher said the NRSC is ecstatic about the implementation of the act and commended the Ministry of Transport and Works for working hard to see it through the legislative process.

"This act will have in many more road-safety provisions than the one before. Hopefully it will provide some tools for the police, the council and other road-safety practitioners," Fletcher said.

The new act, which was passed a little over two weeks ago, has been implemented at a time when the number of fatalities has been spiking. Since the beginning of the year, Jamaica has recorded 329 fatal crashes, 42 more than the corresponding period last year.

"The country was experiencing a decline (in road fatalities) that hasn't been seen in decades. In 2012, we went below 300 (road fatalities). Since then, we have started to go in the wrong direction again," Fletcher said. The road safety boss hopes the new act will help to reduce the road crashes, recklessness and, most important, fatalities on the road by year 2020.

"The aim is to see, by the end of the decade, if we can reduce projected road fatalities."

Under the new traffic act, strict sanctions and fines have been put in place for road breaches, such as:

- Careless driving where no collision occurs

- Refusing to weigh or test vehicle, driving motorvehicle without it being registered.

While happy that the new act has been implemented, Fletcher said that Jamaica is still not up to international standard. To get up to standard, she believes better quality cars need to be imported into the country.