Thrills and spills at Rally Jamaica 2015 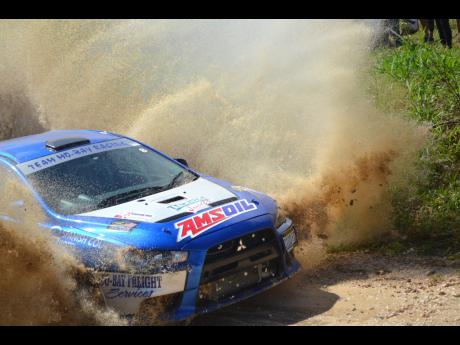 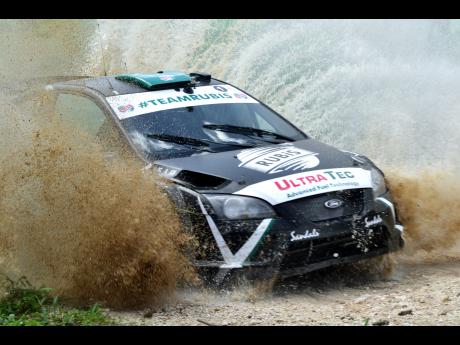 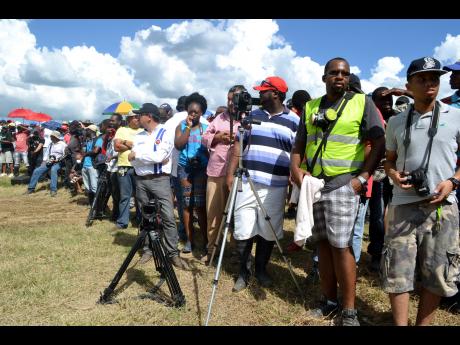 Spectators awaiting the arrival of the cars at the water splash stage, in Bog Walk, St Catherine, during the running of Rally Jamaica 2015. 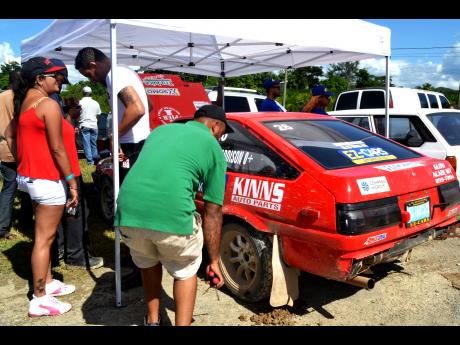 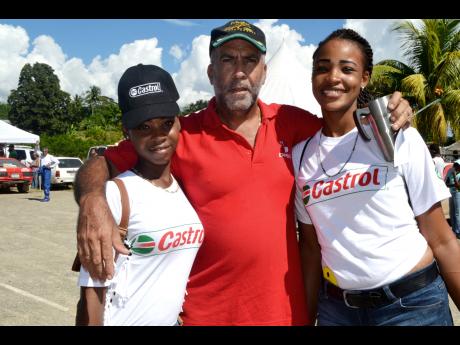 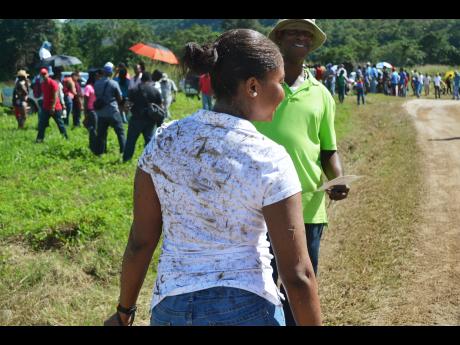 This fan got a muddy splash by one of the cars which sped through the water splash stage in Bog Walk, during the running of Rally Jamaica 2015, which concluded last Sunday.
1
2
3
4
5
6

Regional rally drivers are now considering Jeffrey Panton's proposal to organise and plan an annual Caribbean Rally Championship which, if it takes off, could attract hundreds of tourists to the region.

"After the prize-giving on Monday (November 30), we met and had discussions, looking at how it could be

done and what we need to do. I believe that come next year, we might see something happening," Panton told Automotive on Friday.

Rally Jamaica 2015 started in Bog Walk last Saturday morning and concluded the following day in downtown Kingston. The two days of rallying were filled with fun and drama.

Undoubtedly one of the most successful rally drivers in Jamaica, Panton displayed

technical skills while strategising and negotiating some of the most difficult stages of Rally Jamaica 2015, which concluded last weekend. Assisted by co-driver, Mike Fennell Jr, in their four-wheel drive, 2006 Ford Focus WRC car, Panton assumed a huge lead on day one, then wrapped things up convincingly on day two in downtown Kingston last Sunday.

One of the challenging stages was out in Bybrook, St Catherine, where the competitors sped through the bumpy and dusty canefield roads, and nearing the end of the main road, they had to negotiate a sharp left-hand corner, then an immediate, sharp right-hand corner, onto a narrow bridge. Panton made it look easy and went through clean.

However, at least one member of the Mexican team almost went over the bridge. Luckily, he braked up in time, with one wheel over the bridge. The Mexicans were helped back onto the course by a group of spectators.

The victory underlined another triumphant year for Panton and Fennel, who have had a successful stint in rallying across the region this year. The two were successful on the Barbados circuit.

"Though it is a win, it is not satisfying for me because one of our main competitors, John Powell, took ill and could take no further part on Sunday. We were looking forward to the rivalry," Panton told Automotive, shortly after arriving safely at the Bank of Nova Scotia car park, downtown Kingston.

At the lunch halt in Bog Walk on Sunday, Panton explained how he had to be extremely cautious negotiating the terrain on the latter stages on Saturday because the course had become slippery as a result of the rain.

"We were very cautious, hence we were able to accumulate a comfortable lead coming into the final day," said Panton, who drove one of the two WRC Ford Focus cars.

"We celebrated the win by having a few drinks with the guys at the bar, immediately after the prize-giving ceremony, held at the Knutsford Court Hotel, New Kingston, Monday night." said Panton.

He added that the car is now back in the garage effecting repairs and preparing for the next event, which could be in March/April in Trinidad.