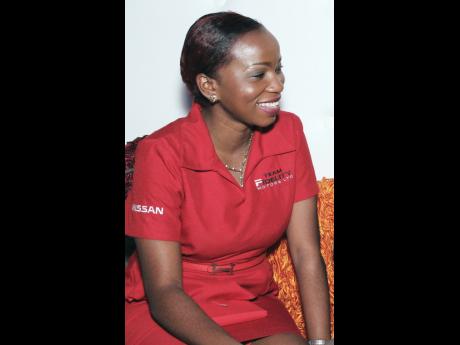 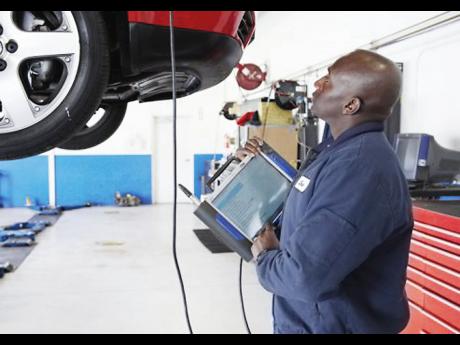 Both Saccherine Miller and the executive at a large new-vehicle dealership, who requested anonymity, paint an even grimmer picture of risking taking on JDM vehicles. They told similar stories, where a person knows that they are having a transmission issue and come in and say something innocuous like they want the transmission oil changed. Then they say it was because the oil was changed why they are having the problem.

"They will come in with a problem vehicle and they know that this is so and they come in a play it off as something milder and then turn around and say that it is as a result of the dealership touching the vehicle. It's really impossible for us to touch the front tyre and then the rear tyre has a resulting problem," Miller said.

The large dealership said they have internal controls aimed at thwarting the dishonest behaviour.

"If the customer comes here, between answering about 50 questions and spending about an hour and a half with us before we even take the vehicle in, we will get to the point where we say 'oh no'. And then as a second line of defence, we have specialists, highly trained supervisors on our products," the service manager said.

At Stewarts, they are sometimes caught between the proverbial rock and a hard place. Duncan Stewart said they want to stand by their motto, but they find it difficult to do when it comes to JDM cars.

"As a culture, we service what we sell. Another part of our culture is that we want to make it easy to do business with us, so it puts us in a hard place when we have to tell the customer that the factory does not support the car that has been sold to them by a third party. What we try to do is to service the customer as best we can, but I can tell you nightmares about trying to do that," Stewart outlined.

For the large dealership, trying to help out a customer comes with certain rules. "If we look at the particular car and we take a decision to bring it in, then we will set parameters with the customer where we say to them 'we will work on the car for one hour and one hour only, and it will cost X dollars'. And at the end of that hour, we stop working, especially with electrical problems," the service manager said.