Slow to service - New-car dealers shy away from JDM vehicles 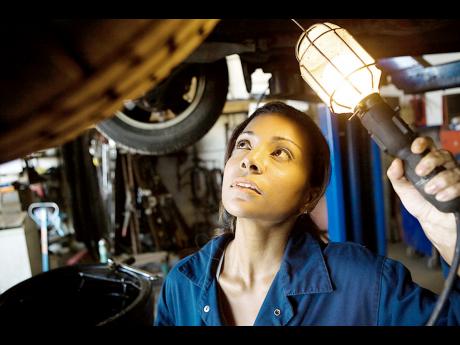 Contributed
A mechanic examines the underside of a vehicle. 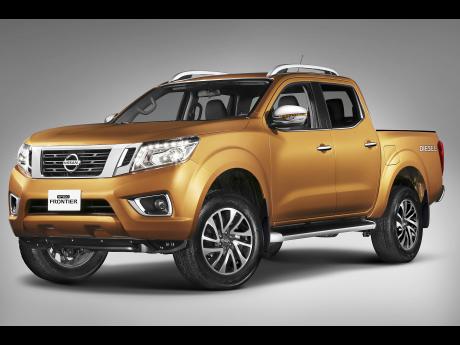 Contributed
The Nissan Frontier, one of the vehicles which Jamaican Nissan dealer Fidelity Motors points out can vary significantly between the dealer models and ones imported for the used-car market. 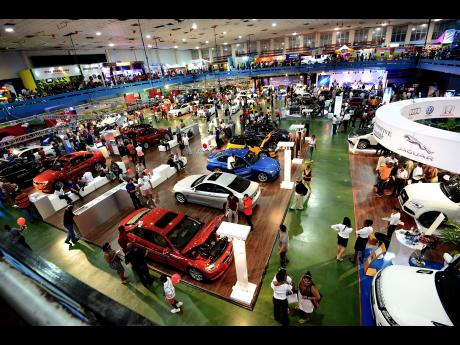 File
An overhead view of the vehicles on display at the ADA Motor Show 2014, held at the National Arena. 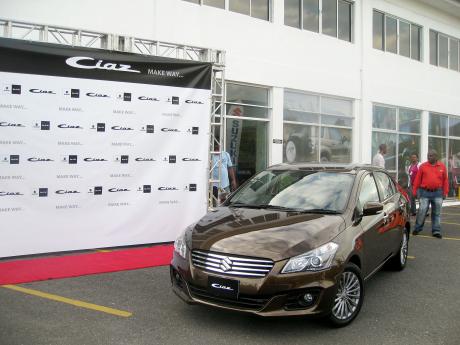 File
The Suzuki Ciaz, one of the vehicles which Stewart's Auto Sales carries which is not on the used-car market.
1
2
3
4
5

Whether it is 'buyer beware' or the proverbial caution against purchasing 'puss inna bag', Jamaicans are being urged to pause before shelling out hard-earned cash on vehicles supplied by the used-car trade. New car dealers are, for the most part, shying away from servicing Japanese Domestic Market (JDM) vehicles. At least three dealerships agree that the headache starts with the fact that, in many instances, cars are manufactured for specific markets.

Service Administrative manager at Fidelity Motors Saccherine Miller agrees. She points to differences in transmissions, engine specifications, and body parts, to name a few, as reasons why new-car dealerships think twice before looking at JDM cars.

"Persons tend to think that 'Oh, it's a Nissan Frontier, so let's take it to Fidelity'. This is not so. A Nissan Frontier that is manufactured for say, Europe, will be different from one that is coming to Jamaica. They may find even a part that on the surface looks similar, but when you dismantle it you realise that they are actually different things," Miller said.

Stewart sounds an even more ominous warning. He says some of the cars rolling on Jamaican roads are not even approved for sale by the manufacturers. "In the case of Suzuki, they have said categorically that Japanese domestic cars are not approved for sale in Jamaica. As a result of that, they will not share with us parts cataloguing or service manuals or even service tools. So we are unable to work on these cars, because we don't have the knowledge and tools about what makes them so special," he said.

Stewart said as he laments the fate of many owners who have nowhere to go when they find themselves with an expensive lemon.

One large new-vehicle dealership representative who did not want to be named said even in those instances where a dealer my sympathise and take in a JDM vehicle for repairs, when they hook up the vehicle to the diagnostic machine, the report cannot be read. Both Stewart and Miller argree with Stewart, saying that, in some instances, they can't get past first base.

"For us, certain models we can't even connect with our tool, so even if we wanted to run a diagnostic, we couldn't," Stewart said.

"We tend to shy away from it these days, because quite a number of reasons which include the fact that we don't have the history of these vehicles, so it is hard to say what has been happening and what is not happening. So it makes repairs a little difficult," Miller said.

Stewart laments that there is just too much of everything coming into Jamaica.

"One of the tings I've observed with the JDM market in Jamaica, is that we bring everything under the sun, so there is no hope of getting parts," he said.

As a parting shot, Stewart warned, "buyer beware" or, at the very least, "concentrate on models that re sold by the dealer. It will increase the chance of getting parts and service."