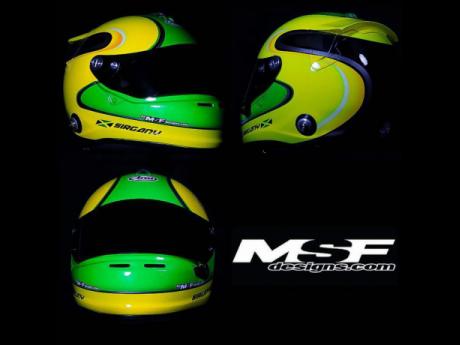 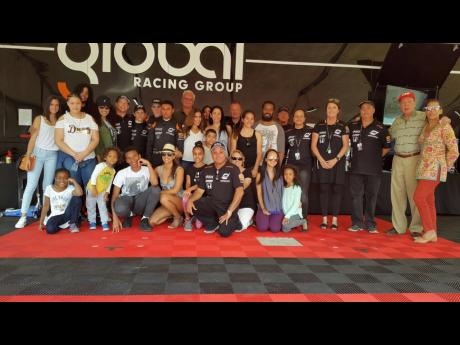 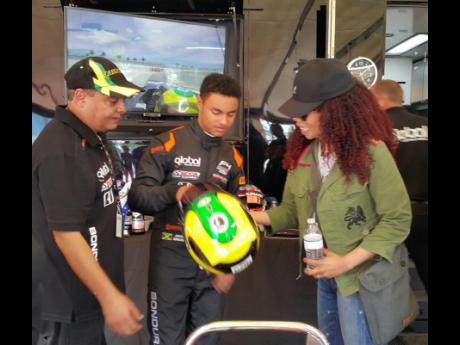 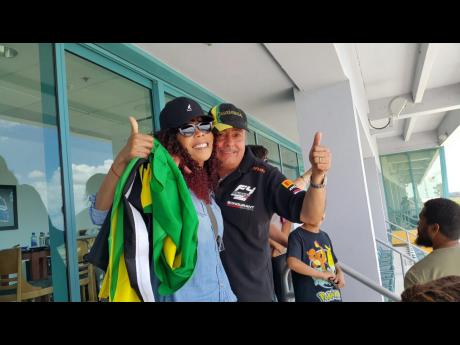 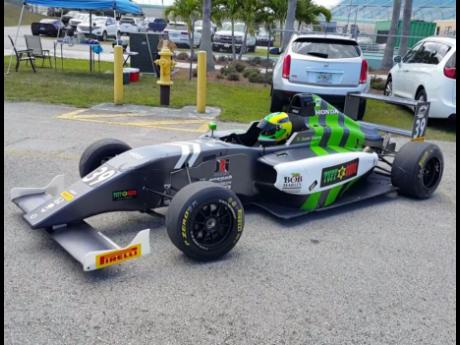 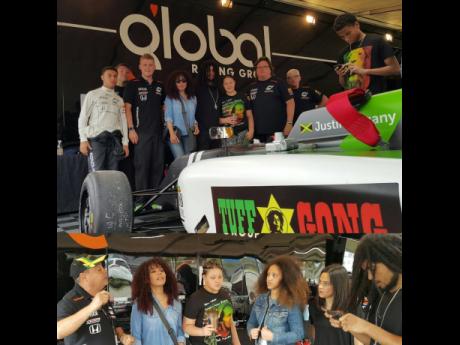 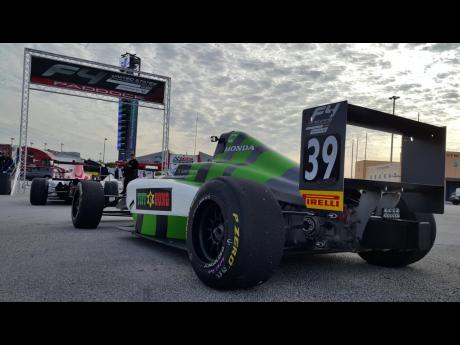 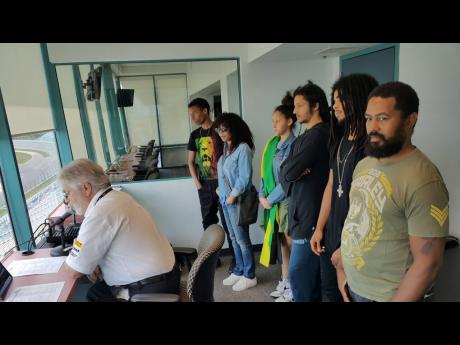 Taking a step towards a goal can be a terrifying and challenging decision. It can require leaving one's comfort zone and delving into the unknown. Sounds dreadful doesn't it?

While others often shy away from this challenge, 14-year-old Justin Sirgany decided to kick into the next gear. This exceptional teenager may just be Jamaica's next big thing on the racing scene.

After recently graduating from international go-karting, Sirgany is breaking ground to establish himself in the next phase of his driving career. This youngster is making headway to dive directly into the realm of the Formula 4 US Championship Series.

"My passion started with watching my father and my grandfather race," said Sirgany when asked what led him in this direction. Coming from a family of racers allowed him to fall in love with the sport. His grandfather, Richard Sirgany, and his father, Steven Sirgany, both competed in Jamaica and overseas. Justin aims to carry on the family name and surpass his predecessors in his quest to become number one.

Sirgany started his racing career at a very young age with go-karts. From then it was evident that he had raw talent which produced very good results. In 2012, he was the first place winner of the Rotax Florida Winter Tour. He was also the winner of the 2013 and 2014 Jamaican Rotax Championships.

Sirgany commenced his transition to open wheel race cars from go-karts in December 2016. He went to the famed Skip Barber Racing School for the Formula Open Wheel three-day school in West Palm Beach Florida. His talent, determination and level of professionalism allowed him to excel at the school and even receive an invitation to the Karts to Cars Shootout. With praises from the Skip Barber coaches, Sirgany is now on the fast track towards the pinnacle of his racing career. For the 2017 racing season he was signed by the Global Racing Group to pilot one of their F4 cars in the FIA sanctioned F4 US Championship. "They have a really good experienced team and I am looking forward to working with them," said Sirgany as he talked about his future with Global Racing Group.

"You have to make a lot of sacrifices if you want to accomplish something you are really passionate about, said Sirgany.