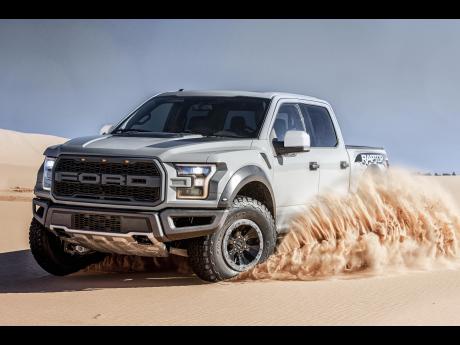 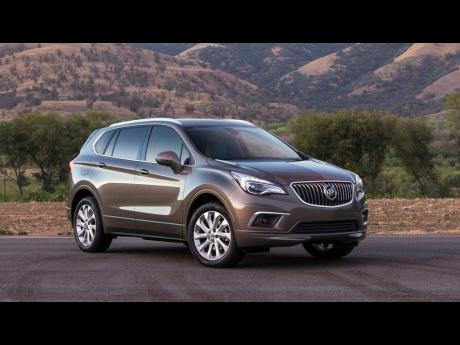 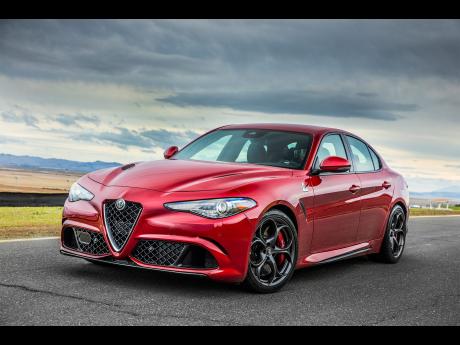 DETROIT US auto sales fell 7.2 per cent for Ford, 7 per cent for Fiat Chrysler, and 5.8 per cent for General Motors in April as a long-awaited industry-wide slowdown began to take hold.

After seven years of growth, US auto sales are beginning to fall in the face of slightly higher interest rates and higher overall transaction prices.

The industry's pace of sales was slower than expected throughout the month, said Mark LaNeve, Ford's vice-president of sales and marketing. LaNeve said it was too early to predict sales numbers for the rest of the year.

"We have to let the year play out," he said. "I am not discouraged by the numbers. I view it as within some kind of normal range in a plateauing industry."

Mustafa Mohatarem, GM chief economist, said, "When you look at the broader economy, including a strong job market, rising wages, low inflation and low interest rates, and couple them to low fuel prices and strong consumer confidence, you have everything you need for auto sales to weather headwinds and remain at or near-historic highs."

"Considering that we have had seven years of growth, industry sales had to come down at some point," said Jessica Caldwell, executive director of industry analysis for car-shopping website Edmunds.com.

The industry decline could be good news for consumers as automakers ramp up incentives and fight harder for market share. In April, the average incentive for a new vehicle was above $3,000, or 15 per cent higher than last April.

"As we move into the summer moths, I think that consumers that are looking for a good deal are going to be able to find good choices," Caldwell said.

That means automakers must now more carefully manage their inventory and not go overboard on incentives.

Many of the factors that have boosted industry growth for several years are now starting to dissipate. Interest rates are rising and used-car prices are declining as customers are turning in an increasing number of vehicles leased in recent years.

New vehicle interest rates were above 5 per cent for the second month in a row, which has not happened since the beginning of 2010, Caldwell said.

Ford's steepest decline was for its cars. Ford's car sales fell 21 per cent, while sales of its trucks fell 4.2 percent.

GM is benefiting from a fresh line-up of crossovers. Sales of the Chevrolet Trax subcompact SUV increased 44 per cent, while sales of the compact Buick Encore increased 27 per cent.

"We see crossovers becoming an even bigger part of the industry and GM sales over the next five years," said Kurt McNeil, US vice president of Sales Operations. "Just five years ago, about one in four GM sales were crossovers. Today, they account for almost one-third of our deliveries and we see more growth ahead."

However, GM's inventory now stands at 935,758 units the highest figure since November 2007, according to industry trade publication Automotive News.

Despite a dramatic increase in its lower-volume Alfa Romeo brand, Fiat Chrysler Automobiles saw sales decrease 3 per cent for Chrysler, 17 per cent for Jeep, 3 percent for Dodge and 18 percent for Fiat. Another bright spot was a 5 percent increase for Ram trucks.

Fiat Chrysler sold 177,441 units in April, including sales of the luxury Maserati brand, which Fiat Chrysler only recently began including in its US sales results.

The automaker's retail sales fell 3 per cent, while fleet sales tumbled 21 per cent. Fiat Chrysler has aggressively chopped its reliance on sales to fleet customers, such as rental car companies, in recent months. Those customers are not as profitable as retail buyers.

Sales for the automaker fell overall despite some highlights, including upticks for the Dodge Durango full-size SUV and the highly touted Chrysler Pacifica minivan, as well as a solid month for Ram trucks.

The Jeep brand's redesigned 2017 Compass, now rolling into showrooms, has not yet offset the number lost as the brand ended production on the old Compass and the Patriot.

Alfa Romeo continues to gain steam from its Giulia sedan, which has been on sale since December. The company has focused on the Giulia as it seeks to reestablish the Alfa brand in the United States.

Maserati, which is now included in FCA sales figures, was up 19 per cent.