The best worst cars ever – Part 2 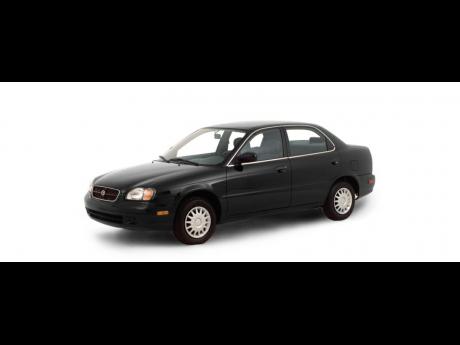 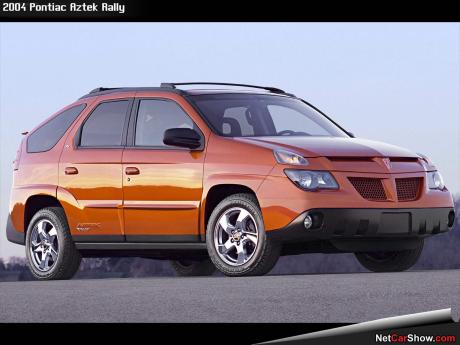 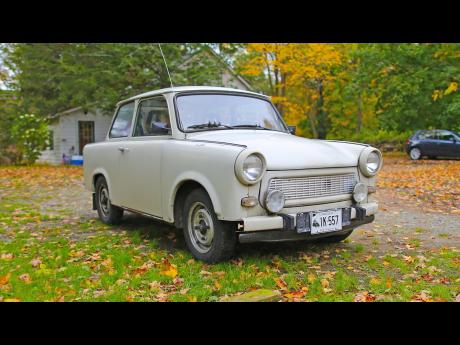 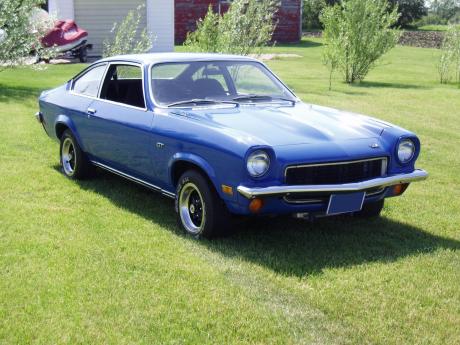 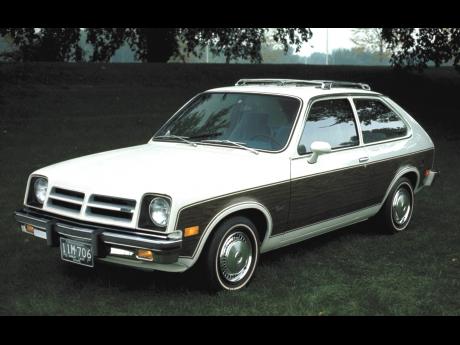 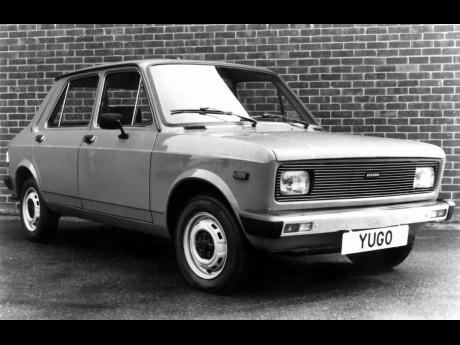 So here's a list in absolutely no order. It was compiled with the help of a real car guy. Peter Cheney is Ontario, Canada's premiere auto writer - as opposed to the auto of Ontario's premier (a Chevy Suburban.)

"It was built in Soviet-bloc Yugoslavia and had the distinct feeling of something assembled at gunpoint," Neil said. The car was initially produced by an arms manufacturer named Zastava. Time Magazine's '50 Worst Cars' pointed out: "Interestingly, in a car where 'carpet' was listed as a standard feature, the Yugo had a rear-window defroster (to keep your hands warm while you pushed it.)" Our favourite Yugo joke: A guy walks into an auto parts store and asks the clerk, "Can I get a set of wiper blades for a Yugo?" The clerk thinks about it for a second and then says, "Well, I suppose that's a fair trade."

A word in defence of the Yugo. Part of the reason for the Yugo's mechanical difficulties was that folks who could barely afford the UK$3,900 sticker price scrimped on maintaining and servicing it.

When you saw a Vega on the road, it was either belching out oily smoke or being towed.

The engine only delivered 80 horsepower.

In 1972, GM issued three mass recalls, the largest covering 500,000 Vegas, to fix defective axles, balky throttles, and a bunch of other problems that caused fires.

The man in charge of overseeing the Vega's production: John DeLorean.

"The Aztek looks like a Transformer figure based on a Dust Buster vacuum cleaner," Cheney said.

They only stayed on the market for five years - no one wanted to buy them. The car had such a negative impact that many say it was single-handedly responsible for destroying Pontiac. In the US, annual sales never topped 25,000

On the plus side, the centre console could be converted into a beer cooler.

The car was a commercial failure, but the Aztek saw a resurgence in popularity in 2008, thanks to its association with Breaking Bad. It was the car driven by the main protagonist, Walter White. The Peterson Auto Museum currently has an Aztek on display. "It's a popular exhibit," Kendall said. "People marvel at its unusual appearance and note that it was a perfect fit for Walter White's personality.

Breaking Bad boosted the status of the Aztek. That show's prequel, Better Call Saul, has given the 1998 Suzuki Esteem a cult following. The Blue Book value for Jimmy McGill's car is US$525, but '98 Esteems now sell for more than US$2,500

The commercials for the Suzuki Esteem in America were shot in South Africa because it was cheaper to film there. The first commercials featured a giraffe talking to the camera as this peculiar gas-guzzler drove by. "That's a pretty nice-looking car," the giraffe says. The next ads featured a young woman driving across the desert while talking to a baby antelope.

The employee parking lot at the American Suzuki headquarters in Brea, California, is peppered with '98 Esteems.

The sub-compact Chevette earned a reputation as a car that drove even worse than it looked. The interior was shiny plastic that came in black, beige or bright red. Although the Chevette got great gas mileage, it had only a 51 horsepower engine. Disgruntled union workers in Detroit sometimes welded Coke bottles into the sills of cars going down the assembly line, creating mysterious rattles that were impossible to fix. But the most annoying thing for us is that the commercial jingle is still stuck in our heads: 'Chevy Chevette it'll drive you happy!'

We saved the worst for last - the Trabant (or Trabi). The Trabant was a utilitarian car built in East Germany from 1957 to 1990. Not surprisingly, the Germans who manufactured the car, VEB Sachsenring Automobilwerke Zwickau, knew exactly how many Trabants they produced (3,096,099). It's the size of a Mini Cooper. The Trabant has two-cylinder two-stroke engine with a horsepower of 26 - the same as a Sears Craftsman 917 riding lawn mower. The Trabi has no oil pump. You have to mix two-cycle oil with the gas by yourself, so the Trabant spews a constant plume of gray, pungent exhaust.

But in communist East Germany, the Trabant was a status symbol. The waiting list to get a Trabbi was as long as 15 years and they cost a year's wages.

But despite its downfalls, owners could fix most any problem with a screw driver and a couple of wrenches. If you couldn't repair it yourself, you could get the factory to fix it and you'd have a like-new Trabant (without that new car smell).

Our goal is that you vehemently disagree with our list. Our hope is that right now you're in a bar with your car buddies harrumphing that we left off the Festiva, the Matador, the Cavalier, the Reliant, the LeBaron, the Mustang II, the Lincoln Continental Mark IV, the Bricklin SV1, the Explorer, the Eagle Premier, and Johnny Shipley's 1983 entry in the Boy Scout Troop 349 Soap Box Derby in Fort Wayne, Indiana.

But before you begin your raucous discourse, pour yourselves some double shots of Wodka Gorbatschow potato vodka.

And toast the Trabant.