The keys to Lamborghini's future? Speed, style and SUVs 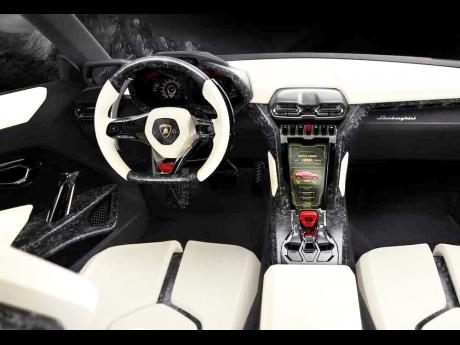 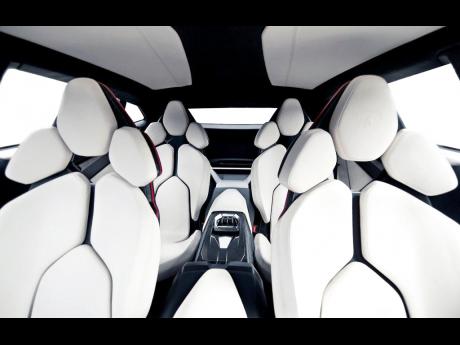 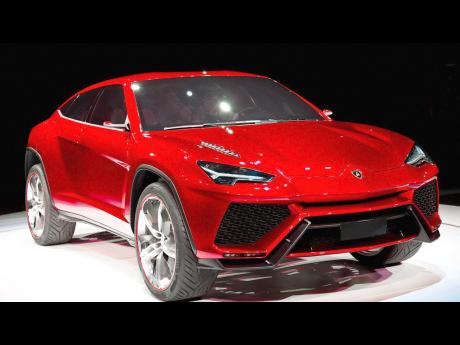 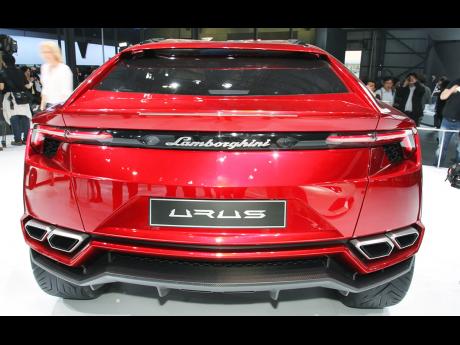 Maurizio Reggiani, the director of research and development for storied Italian supercar builder Lamborghini, takes in the knife-edge lines of his latest creation, the US$275,000 Huracan Performante. He is pleased.

"This car represents so much of what we are," said Reggiani, who joined CEO Stefano Domenicali for a breakfast interview. "We are looking to the future."

The future, these days, seems to be all about self-driving cars designed to completely detach the driver from the transportation experience. Companies ranging from Waymo, Google parent Alphabet's self-driving car arm, to Ford are touting 2021 as the beginning of a mobility revolution that will impact everything from car sales to the oil industry.

That robotic vision wouldn't appear to bode well for manufacturers of six-figure pleasure machines whose technology is aimed squarely at maximising driver involvement.

Yet in a wide-ranging conversation, the two visiting executives explained why they believe roads filled with self-driving cars will benefit performance car companies such as Lamborghini, Ferrari and Porsche; why their company has yet to hop on the hybrid powertrain bandwagon; and why Volkswagen-owned Lamborghini is betting big on a forthcoming SUV called the Urus.

"The more autonomous vehicles take hold, and I still believe it will take a while for that to happen, the more our brand and products will have value," said Domenicali, who joined Lamborghini in 2016 after leading Ferrari's Formula One racing team for six years. "The gap will increase between cars that take you places, and cars you really drive."

Domenicali expounded on that theme during a Stanford University-sponsored talk called 'The Future of the Motoring Enthusiast'.

His thesis is simple. As the more onerous aspects of transportation cue video of any traffic-snarled commute are handed over to self-driving machines, consumers will have more resources to deploy on special cars that they'll drive occasionally on roads that will be less clogged thanks to smart AVs.

Even he admits, however, that such a scenario is not only years down the road, but likely much farther away than AV pioneers would have us believe.

"If we build a new city tomorrow, the technology is here today to fill it only with autonomous cars," he said, shrugging. "But we live in the real world. One with bad roads, bad (lane) markings. The world is so big. There won't be one (automotive) answer for everywhere."

In the meantime, Lamborghini is taking stock of its audience and the available technology and decided how to deploy the latter to satisfy the former. Domenicali said his customers are far younger than rival Ferrari's, between 30 and 45 years old on average.

"Ferrari is a great company, and they're a reference for us," said the former Prancing Horse employee. "But our consumers are perceived as a bit younger and generally are people who really like the Italian lifestyle that goes with Lamborghini ownership."

Ferrari and Porsche have started to use hybrid powertrains that combine traditional gas-powered engines with torque-boosted electric motors in Ferrari's case the result is the 1,000-hp La Ferrari (US$1.4 million) and in Porsche's the 890-hp 918 Spyder (US$850,000).

But Lamborghini is deliberately sticking with traditional power plants for its cars, which top out with the 740-hp Aventador (US$400,000), said Domenicali.

The upcoming Lamborghini Urus, a ballpark US$200,000 kids-and-pets duty SUV, would appear to be one example of that flexible thinking.

Although both company executives said a lot of thought went into the decision to pour upwards of US$1 billion into a massive new factory in Sant'Agata Bolognese outside Bologna, Italy, the results should be a doubling in the company's production output to around 7,000 vehicles a year.

Around a third of Lamborghini's current production is snapped up by US enthusiasts, and it stands to reason that the Urus is going to compete for Stateside shoppers considering the top of the range Porsche Cayenne Turbo S (US$160,000) as well as the Bentley Bentayga (US$220,000).

The Urus is slated to pack a twin-turbo V8 good for 650 hp, though Reggiani said he anticipates that a version featuring hybrid EV technology will follow within two years thanks to the SUV's ample space for electric batteries.

"The idea with the Urus is to give the driver and passengers a real Lamborghini experience, but in an SUV," said Reggiani, noting that the automaker was the first to deliver a monster SUV with its late '70s LM002. "Whether you're in a Urus or a Huracan, the handling and the steering and the experience should all be very familiar and very Lamborghini."