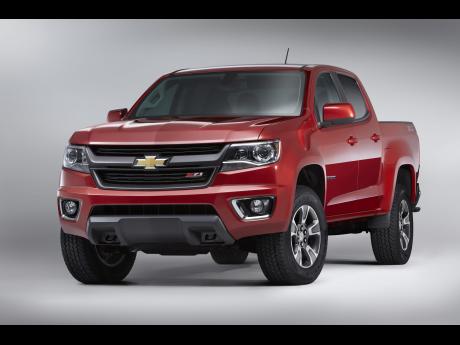 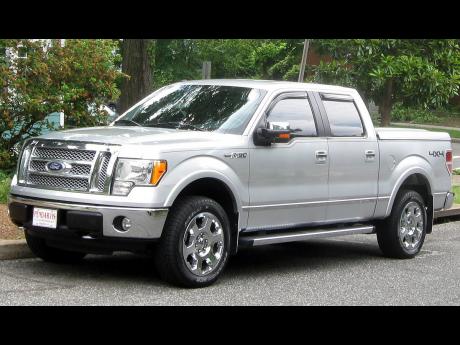 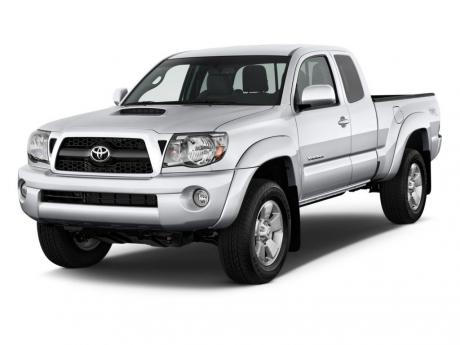 Most 2017 model-year mid-size pickup trucks perform adequately in one of the most challenging crash tests, but none of them earned the top honours from the Insurance Institute for Highway Safety (IIHS) due to their poor headlights.

The test measures the vehicle's performance when it clips an oncoming car or smashes into a pole or tree on the side of the road.

The extended cab versions of the Colorado and Canyon earned 'acceptable' ratings. But the Nissan Frontier, which hasn't had a major overhaul since the 2005 model, received a 'marginal' ranking.

The mid-size pickups performed better than their full-size cousins, according to IIHS.

But their headlights have much room to improve. All headlight packages on the mid-size pickup trucks performed poorly after IIHS recently began ranking headlights based on visibility and glare.

Poor headlight performance is a shortcoming for the automotive industry for a variety of factors, including ancient regulations that have prevented engineers from adopting technology that automatically controls lighting dispersal.

"Headlights are basic but vital safety equipment. Drivers shouldn't have to give up the ability to see the road at night when they choose a small pickup," IIHS executive vice-president and chief research officer David Zuby said in a statement.