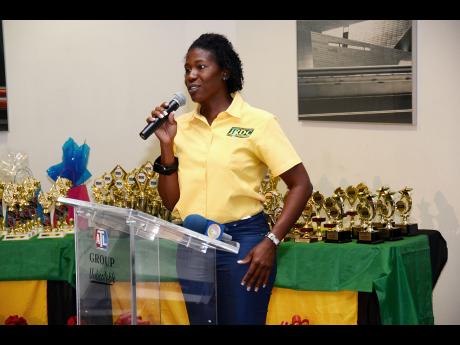 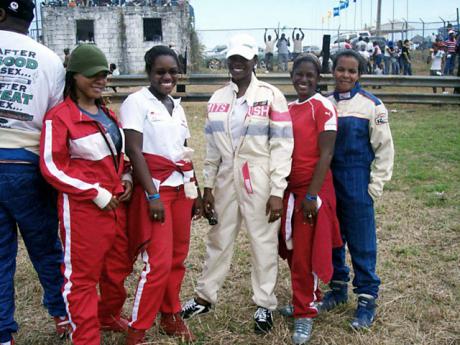 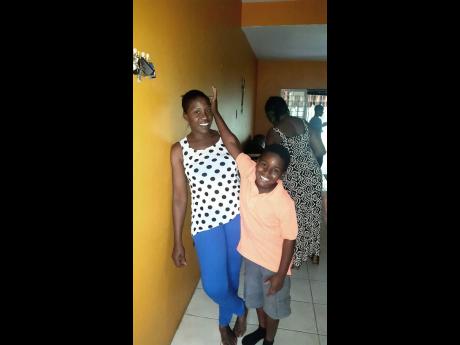 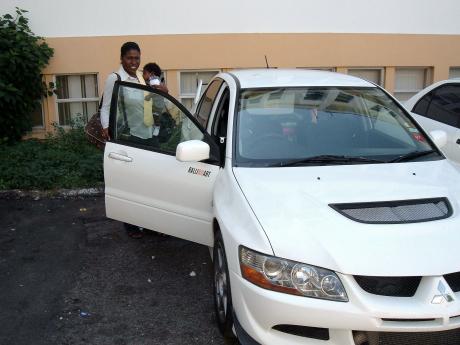 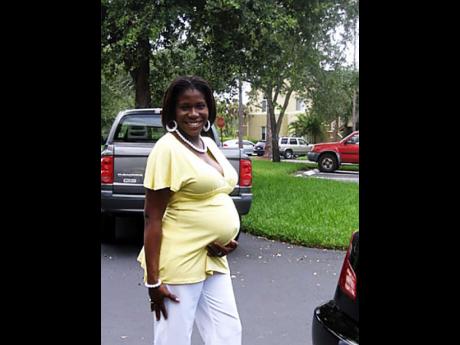 ​A mother to a young son and a career woman with a steady 9 to 5 cannot nearly complete the list of roles played by Monique Gibbs. The secretary for Jamaica Race Drivers Club (JRDC) and President of Dover Raceway, Gibbs is one of the many females breaking barriers in a traditionally male-dominated field to hone the hobby she has enjoyed since her childhood.

“I love motorsports. I just enjoy it and it fits my personality because I have to keep going and be active, I’m not a laid back person,” she told Automotives.

To consider her lengthy resume which includes many of the responsibilities that usually consume an individual, Gibbs’ story was effortlessly told which might lead one to question, simply, how does she do it? “Support!” she said, confidently. “Motorsports gets a lot of my time but without the support and understanding of my son and my fiancée, it wouldn’t be possible.”

“My son is ten years old and he is very involved in motorsports; he comes to the board meetings and assists me at Dover…my fiancée, Matthew, is very supportive and also involved in racing so it’s basically a family affair,” she said.

Growing up in Kingston, Gibbs attended the Immaculate Conception High before pursuing a double major (International Relations and Public Administration) at the University of the West Indies. She recalled, “My brother and his friends always liked fast vehicles and fast cars so I used to hang out with them and that got me exposed to racing. Then the friends that I developed as I grew, liked cars as well.”

Her parents’ divorce meant that much of her growing up was around a strong woman who could teach her many of the qualities she now owns as a mother and some qualities she could use elsewhere, in other pursuits. Giggling she said, “My mommy had a Mini Cooper so she used to drive a little ‘peppy’ as well so we got used to a little bit of speed from her.”

Fresh out of college, she started working at the Jamaica Customs. “All the co-workers that I had would all race together at Vernamfield and Jamrie. We had a little crew, those of us who worked on the wharf and when I went to the airport we always had a crew of us and we are still together until this day.”

Her debut at Dover Raceway saw her in the developmental class of drag racing. When she became a parent, she took a break and went into administration.

“I was invited by David Somerbell to come on the board of the JRDC and that’s where it (her administrative career) began in 2007,” she said.

Having been in the job for so many years, Gibbs has, perhaps, perfected the art of ‘switching it up’. She said, “I do dress up ‘girly girly’ but I’m a tomboy on the inside, I wear my skirt, put on a little makeup and look sexy but still, I’m a tomboy.”

“Having a son worked out better for me, I think” she mused. “He gets to be around all the drivers and stuff.”

When asked of the response she has been receiving as a female working in a predominantly male industry, she admitted to Automotives, “I get a lot of support but at the same time I get a lot of prejudice because when it comes to making decisions and things like that, they forget all the good things they think about you. Because it’s a male dominated sport, it’s not easy so I’ve only gotten here based on the hard work I’ve put in.”

She said, “We have many disagreements because car racers are very determined for what they want. I have a very good team to support me and we work together.”

But the determined team leader of the Strategic Planning Unit in the Ministry of Economic Growth and Job Creation, a post she has held in 2012, remains unshaken by negative energy, holding on to the many happy times she has experienced in the hobby.

“Just being called the ‘heroine of dover’ when I started racing there; when I went there it was bit of an excitement even though I was in the developmental class,” she pinpoints as a high point of her racing career.

“I definitely want to see more females both for racing cars and for racing bikes,” Gibbs said.

“We had a female racer for the bikes but she also became a new mom. What you find happens with females as it relates to racing on the track, maternal activities has to come before the racing but they still contribute to administration.”

She said, “A lot of females will join but not necessarily to race because the challenge is they get caught up in administration all the time because the men usually won’t. There is still some gender mainstream.”

As for her own plans: “I would love to get back into racing but it’s difficult to be doing both (administration and racing). But, drag racing is something I’ve had in the back of my mind or doing some sprints.”

To other females, she said, “The door has been opened by myself and many other females like myself and Lisa Bowman-Reid, Marcia Dawes who made a lot of headway in terms of females in the sport. Mothers are also creating development of the sport. The pace has been set, the door is open and let not anything intimidate you that you ‘can’t do’, it is possible – never say never.”