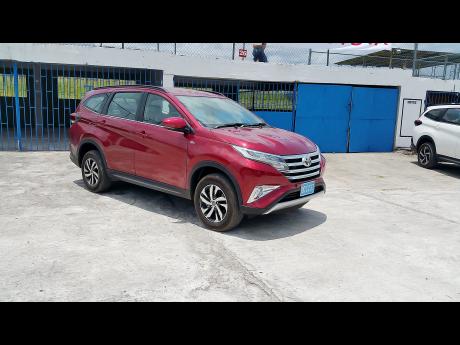 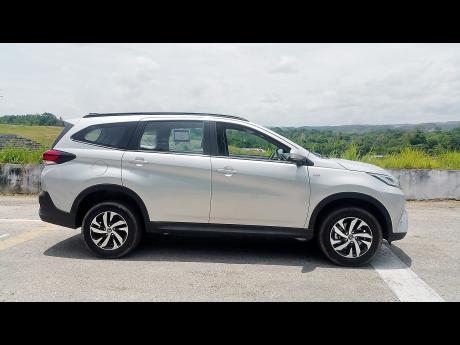 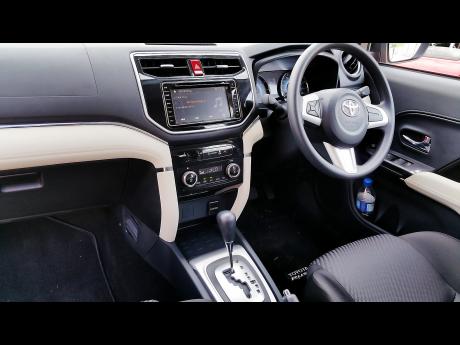 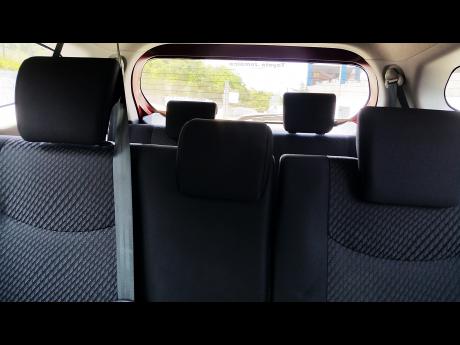 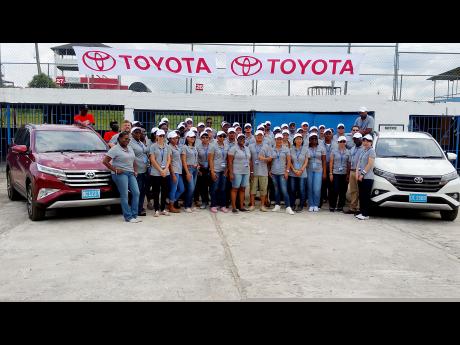 Toyota has become a staple automotive brand in Jamaica, with top sellers like the Corolla and Coaster buses that are ubiquitous on the road. The company is taking another step with the launch of the Rush, an entry-level SUV that can seat seven persons.

"We have never had a vehicle in this segment before, where a seven-seater is concern. Our RAV4, which is a great seller for us, can seat four to five people, so our customers were asking for something that can accommodate more persons," stated Howard Foster, general sales and marketing manager, Toyota Jamaica.

To ensure that it can handle the demands of the average driver, Toyota Jamaica hosted a regional training session at Dover Raceway last month. The event had Toyota representatives from various countries such as Aruba, Grenada, and Barbados test-drive the vehicles for the first time.

Toyota Jamaica boasted that this is something they do regularly to ensure that their vehicles are up to par with what their consumers expect. "We have hosted sessions like these before in Jamaica when we were going to launch the Yaris and the RAV4. It's a great option because we have a great track facility as well as an off-road section to test the vehicles," added Foster.

The 1.5-litre SUV comes standard with six airbags, alloy rims, and push-button start, which the company believes will attract buyers looking for a vehicle that can easily move people around.

Visually, the rear-wheel drive vehicle looks like a hybrid between the Fortuner and RAV4 and comes in at a price point of $4.45 million, which is different from the RAV4, which goes for $5.3 million.

The headlight and the front grille are merged in a non-obtrusive manner, which gives the nose a pointed appearance. From the side view, it has an elongated appearance, as the 'c' panel is stretched to accommodate the third-row passengers.

With its starting price point, the SUV will be in direct competition with the Suzuki Vitara, Hyundai Creta, and Mitsubishi ASX. The edge Toyota is hoping to have is that of all these vehicles, it will be the only one with the capacity to seat seven people.