Electric Jaguar wins Car of the Year in Europe 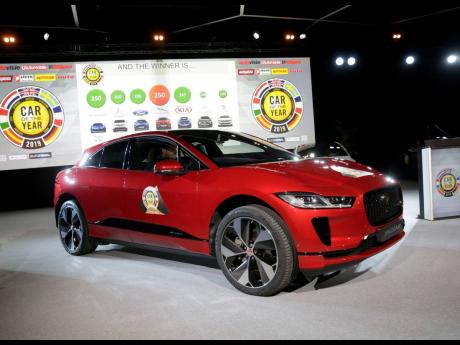 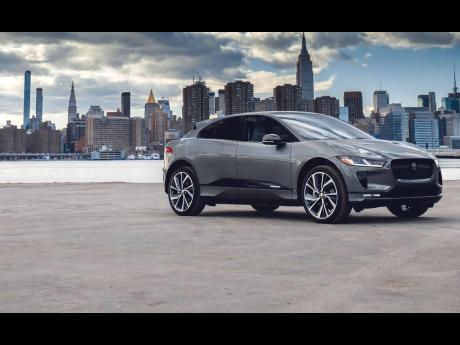 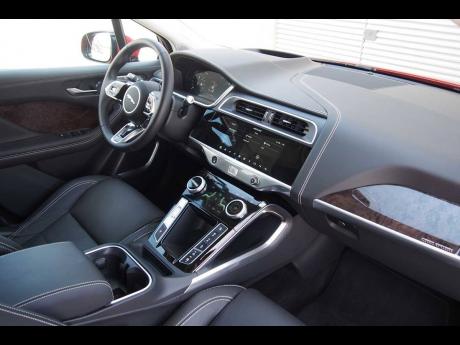 T he electric Jaguar I-Pace has won the Car of the Year award in Europe, the first time the storied brand has been bestowed the prize.

The four-wheel-drive vehicle edged out the Alpine A110, which is not a mass production car, after they tied for top honors in the first round of voting by dozens of automotive journalists.

It is the first such award for Jaguar, a British brand now owned by India’s Tata Motors, which touted the new platform used for the I-Pace.

Last Monday’s presentation of the award, which was established in 1964, marks the unofficial start of the 89th edition of the Geneva auto show.

The finalists were winnowed down from an initial list of 60 models, and road tests began in October. Final tests were two weeks ago at a centre outside Paris.

A potential sales generator, the award is organised by seven European magazines and awarded by 60 journalists from nearly two dozen countries.

Last year’s winner was the Volvo XC40, a compact SUV.