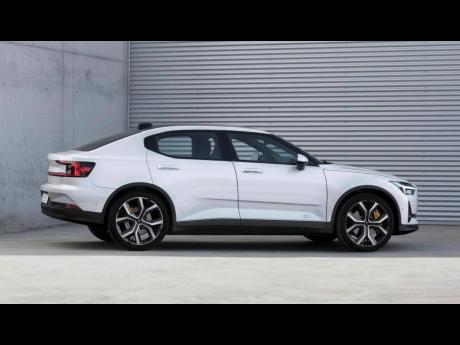 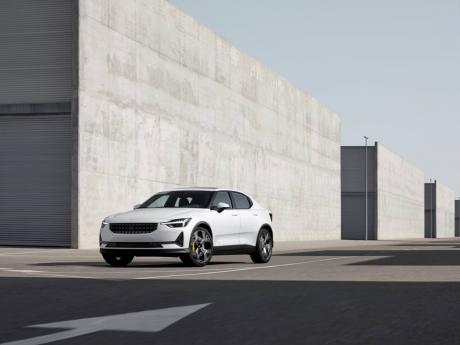 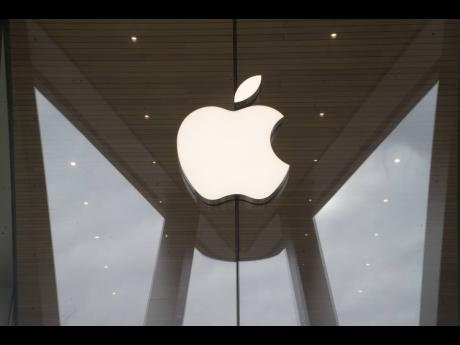 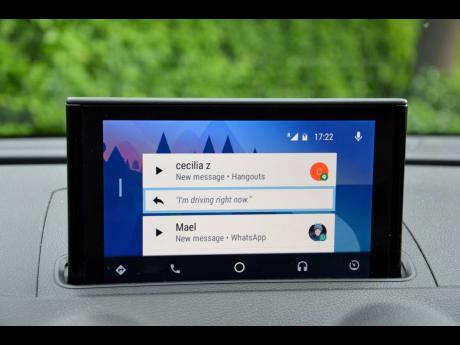 Can you fix voice recognition in new cars?

After years of designing their own often faulty voice-recognition systems, auto companies are handing the reins over to tech giants that have already developed the technology for their devices.

The trend is on full display at the 2019 Detroit auto show, where automakers are showcasing new vehicles with increasingly common systems that allow drivers to plug in their phones and bypass built-in infotainment systems.

Using spoken commands to tune the radio, make a call, or get directions has required patience, awkward pronunciation, and frequent do-overs ever since it became possible in some vehicles earlier this century.

While it is an exaggeration to say that automakers have given up on their own voice-recognition technology, most of them seem to realise that they have a problem. And that is the first step to recovery.

Complaints about in-car multimedia systems have been the leading source of frustration for car buyers for several years, according to J.D. Power’s Multimedia Quality and Satisfaction Study.

And within that category, voice recognition maintained its dubious title as the No. 1 complaint for a sixth straight year in 2018, according to the study.

“Sometimes they can be very frustrating,” he said. “It can be distracting trying to talk back and forth with the voice controls.”

But that’s beginning to change – and for one key reason: Automakers are integrating Amazon’s Alexa, as well as Google and Apple systems, into their new vehicles at a rapid clip.

Automakers “have definitely started to open up their doors,” said Colin Goldsmith, managing partner of engineering solutions for consulting firm P3, which helps automakers integrate tech systems into their vehicles.

Automakers have little choice to go this route, in part because many people are using their phones and ignoring built-in vehicle systems.

In fact, usage of in-car voice recognition registers as low as 10 per cent in some vehicles, according to J.D. Power’s 2018 US Tech Experience Index Study.

Automakers have a serious disadvantage because they begin developing vehicles about three to five years before they hit showrooms due to engineering, design and safety demands, Fisher said. But consumer technology advances faster.

“It’s a bit of an unfair competition between the automakers and consumer electronics, and part of that has to do with the cycle of designing the vehicles and how long the vehicles are in play,” Fisher said. “Just by the nature of product cycles, you’re never going to give consumers the same technology you’re going to have in consumer electronics.”

Yet consumers demand “seamless integration” of their smartphones, home technology and vehicles, Goldsmith said. “They’re expecting the transition from your home to your car and your business to be totally seamless.”

Automakers still have a role to play. They can customise Alexa, for example, to enable use of specific functions in their vehicles, like programming directions before leaving their home.

Auto supplier Denso is developing voice biometrics technology to help vehicles identify which person in the cabin is speaking and to ignore road noise, electronics, and music.

“The key feature is, how do we make it work robustly, and how do we deliver the features that they want?” said Doua Vang, senior manager in Denso’s Human-Machine Interface (HMI) R&D Lab.

Automakers agree that voice recognition has significant implications for automotive safety. But it cuts both ways.

A poorly functioning system can be distracting and thus dangerous. An AAA study concluded that drivers double their risk of a crash when they take their eyes off the road for two seconds.

But a good system can help drivers keep their eyes on the road. And evidence suggests that Apple and Google systems are better at this than most automotive systems.

In a 2018 study, AAA found that Apple CarPlay and Android Auto – which allow drivers to control their phones using the vehicle’s infotainment system – are 24 per cent faster than built-in vehicle systems for calls and 31 per cent faster for entering directions.

Volvo plans to impose a speed limit of about 112 miles per hour on all of its vehicles, beginning in 2020.

The Chinese-owned Swedish automotive brand said that it is making the move to bring attention to the dangers of speeding.

The plan comes amid concern among auto-safety advocates about stubbornly high rates of deadly crashes.

More than 37,000 people were killed in US car crashes in 2017 for the second straight year. That deadly spike came after six straight years of fewer than 33,000 deaths.

Safety experts say that one of the quickest ways to reduce fatality rates on the road is to lower speeds.

Speeding was blamed for more than 26 per cent of US crash deaths in 2017, according to the National Highway Traffic Safety Administration.

“Volvo is a leader in safety. we always have been, and we always will be,” Volvo global CEO Håkan Samuelsson said in a statement. “Because of our research, we know where the problem areas are when it comes to ending serious injuries and fatalities in our cars. And while a speed limitation is not a cure-all, it’s worth doing if we can even save one life.”

The company said that it is also investigating the possibility of further limiting vehicle speeds in the areas of schools and hospitals.