Highlights from the auto scene 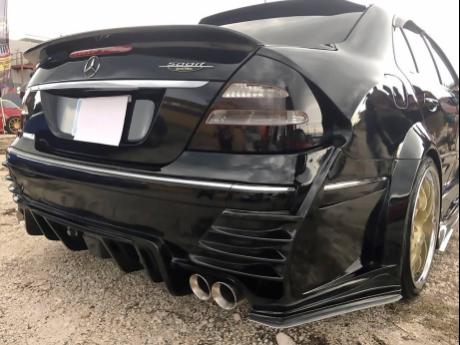 Kareem Latouche
This customised E Class was an attention grabber. 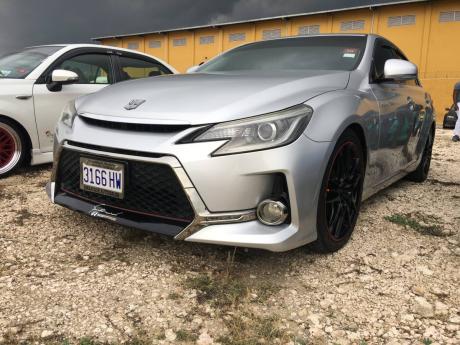 Kareem Latouche
The badge of the ‘Decepticons’ from the famous Transformer series sits prominently on this Mark X. 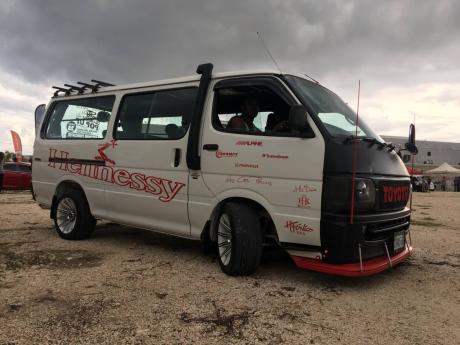 Kareem Latouche
Even the minibuses had something different to show. 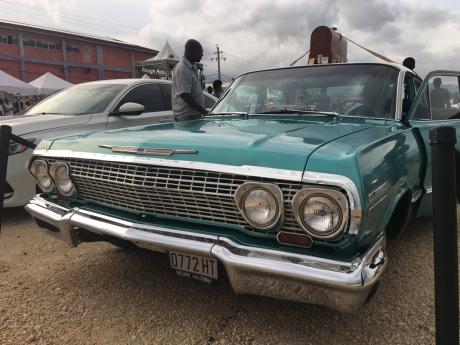 Kareem Latouche
The event got support from the classic car as well. 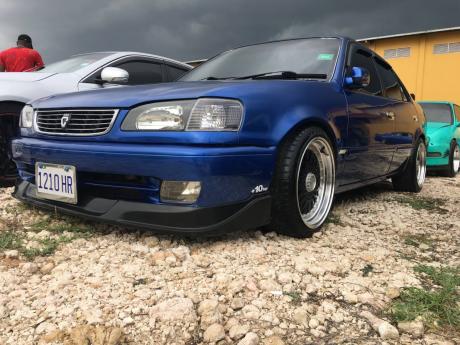 Kareem Latouche
The owner for this Toyota kept his vehicle very clean. 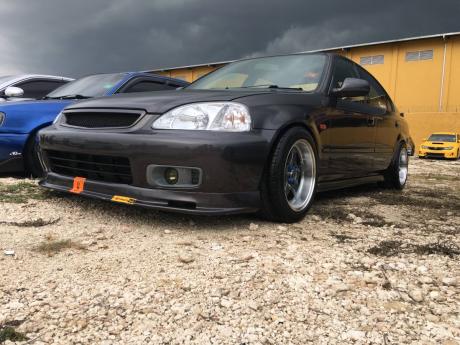 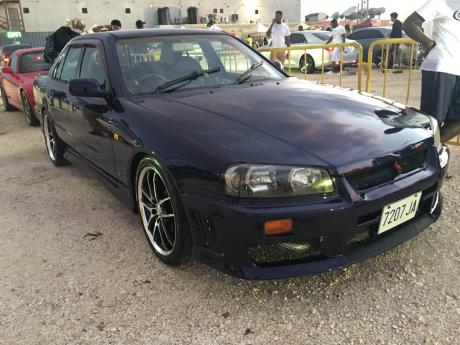 Kareem Latouche
This Nissan Skyline came out to impress the crown. 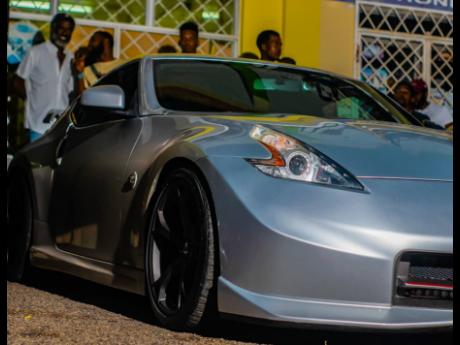 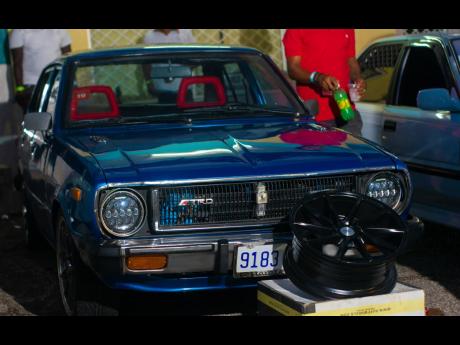 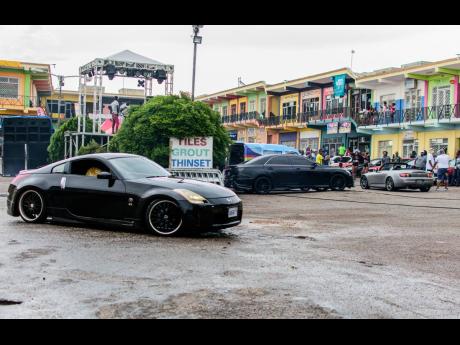 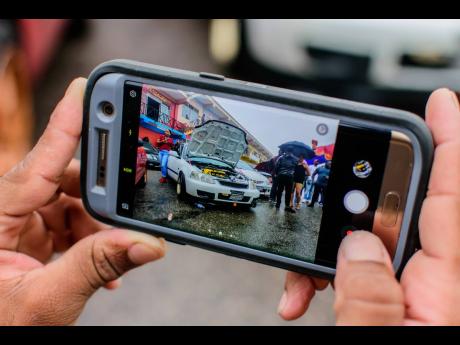 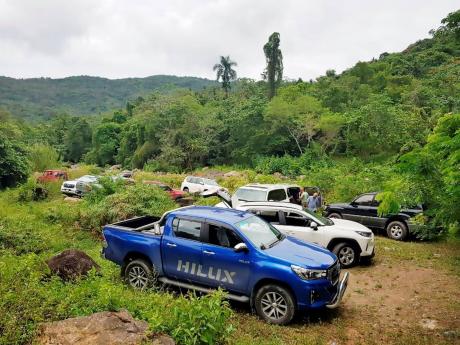 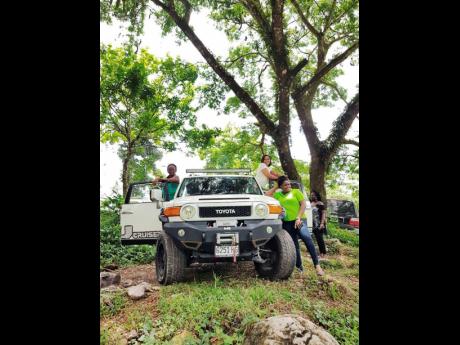 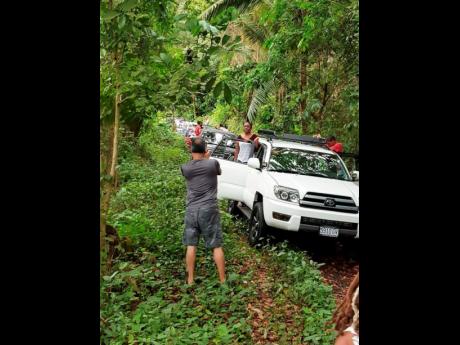 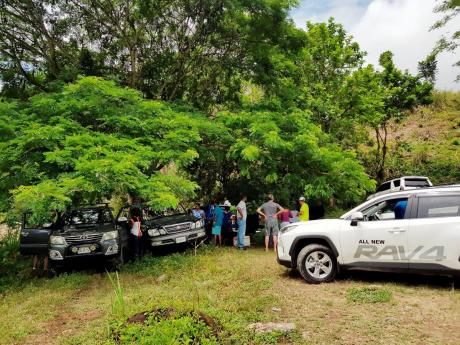 Heelz and Wheelz was recently held at Portmore Town Centre for its second staging this year. Organiser Andrew Lee-Sing felt very pleased with the turn-out, stating, “This event is a premiere auto event, and each time, we try to bring something spectacular to the table. For this show, we had a Maserati, which excited many persons.”

The auto show, which draws scores of people from across Jamaica, did not disappoint patrons who flocked to view the customised vehicles on display. “We had anywhere between 900 to 1,000 persons, and the next one, which will be held at the National Stadium will be even bigger,” declared Lee-Sing.

Having a long-term vision for his event, Lee-Sing is hoping to attract large-scale corporate sponsors as it continues to grow. “This is a show that sensitises the Jamaican public about what is happening on the auto scene. Right now, we have a lot of small businesses that are supporting us, however, I would love to see bigger companies come on board.”

Toyota Jamaica had another staging of its TJAM 4x4 excursion, and this time, it took members to Chepstowe, Portland. The company also used the opportunity to showcase the power of its new Rav4, which comes in a four-wheel drive version. To the amazement of many, the vehicle did not disappoint as it traversed the off-road terrain with little difficulty.

“Despite the threat of the inclement weather, the day went well. Twenty-one vehicles travelled with us on the trail, from Buff Bay through the hills to Chepstowe,” revealed Tracy-Ann Fletcher, assistant marketing manager, Toyota Jamaica Ltd.

The excursion brought out many of Toyota Jamaica’s customers, who were eager to test the power of their four-wheel-drive vehicles. “The route took our customers through a rugged terrain for about 30 minutes, with the final stop by a beautiful river in Chepstowe. It was a wonderful day, no rain, a bit overcast, but that didn’t stop most persons from going for a swim,” shared Fletcher.

This being their first excursion of the year, members were not disappointed and are excited for what is next in Toyota’s pipeline. The company’s previous outing was an outdoor camping in Westmoreland, and it is clear that they are upping the ante with each event.

“These excursions are absolutely amazing, especially for the nature lovers among us. Each time, we try to find hidden gems in Jamaica that we know our customers will love. At the end of the day, it’s about feeling appreciated and comfortable in a natural setting,” stated Fletcher.

Top Gear’s Junction Showdown, an event which was originally held at Mega Mart parking lot in Mandeville, was moved to Junction, St. Elizabeth, to showcase something special to the community. “We wanted to spread the brand and given that the first one was in Mandeville we wanted to still keep our south-coast supporters,” stated Patrick Phillips, coordinator.

With a successful turnout, organiser Snapp Media plans to keep their next event in August. “We are looking to keep the event in Kingston and there are going to be multiple categories. For example, we are going to have off road vehicles, vintage and luxury vehicles to be on display.”