Get the ‘Goon’ look - Automotive lights, accessories by Tristan Lewis 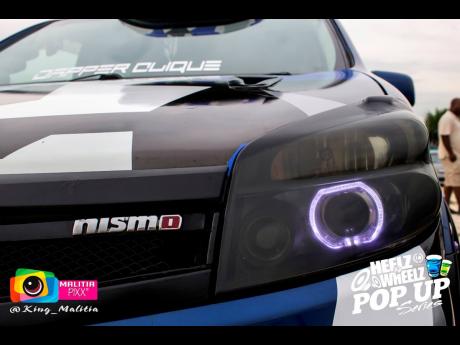 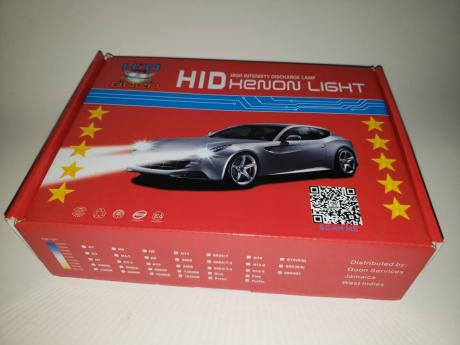 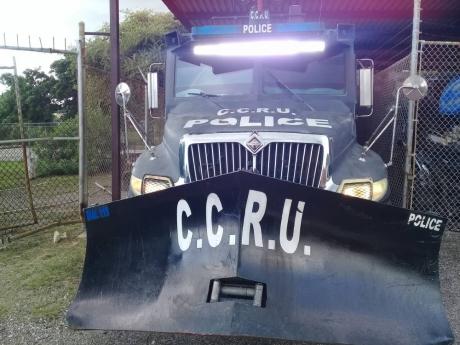 Kareem Latouche
Photos by Kareem LaTouche One of their biggest accomplishments to date, was enhancing a police vehicle by adding their accessories. 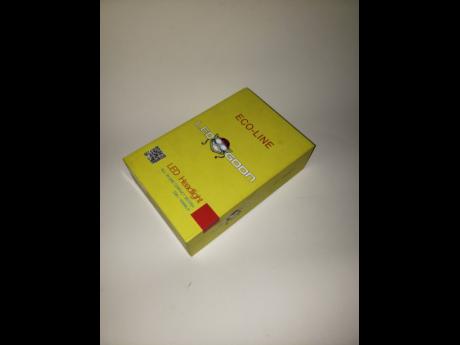 Kareem Latouche
Goon Auto has its own line of LED headlights. 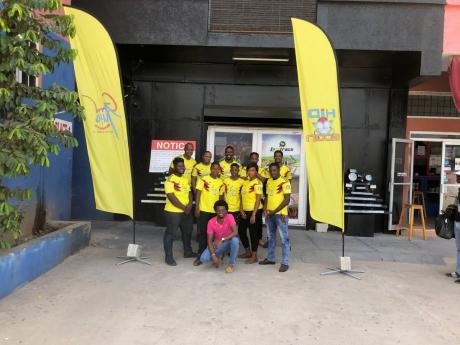 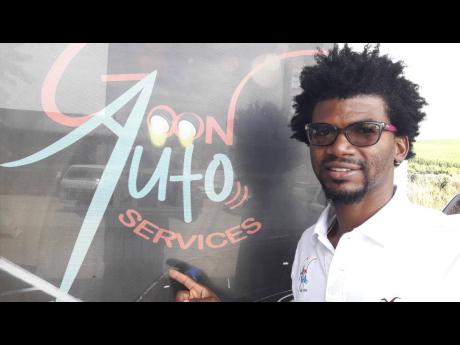 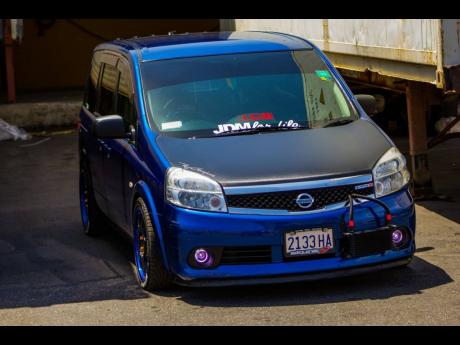 It was not by accident that the motor vehicle collision he had suffered years ago would become the light-bulb moment that encouraged a thriving business today, quite literally. Tristan Lewis is the owner of Goon Auto Services Limited, distributors of automotive lights and accessories. Three years ago, he was an ordinary man who encountered an uncomfortable situation, to say the least.

“It was about 3 a.m. in the parish of Clarendon,” he recalled. “I met in an accident due to poor lighting on the vehicle I was driving.”

After that, he began researching the world of automotive lighting, which bore fascination as he came across HID lights. “After importing and installing my first HID kit, I was so amazed with the output. I fell in love and started studying the technology,” he told Automotives.

Like many entrepreneurs, Lewis’ journey was not without hiccups as his business endured early teething pains. Though he was otherwise employed and had to meet the demands of varying work hours, he stopped at nothing to keep his own business afloat, which he operated from the trunk of a car.

“Whenever a customer called, I had to make it my mission to fulfil their needs,” he said. “Travelling to various parts of the island was time-consuming and created a lot of sleepless nights. I wouldn’t change those days for anything, though; those days allowed me the opportunity to build a network.”

Creating his own product, Hidgoon, an automotive light brand for which his company is now known Lewis decided on the name ‘Goon Auto’ for his growing business. This, he believes, “adds a controversial twist which will push potential customers to investigate the company”.

“It’s like a Monster Energy Drink thing,” he joked. “Over time, more people in the community referred to us as ‘Goon’. Therefore, the name remained and evolved to what it is today.”

If there’s one thing that rings true about Jamaicans, it is the fact that we are a people of pride and are especially keen when it comes on to appearance. Lewis has capitalised on this school of thought in a big way.

“We (Goon Auto) gradually expanded into the category of automotive lights and accessories,” he said. “As Jamaicans, we aim to make everything we have look amazing; our cars are not excluded.”

According to Lewis, “I was always fascinated when I saw a standard-model vehicle compared to one that was modified with unique and eccentric features. I wanted to help people make their dreams of having a standout car into a reality.”

Because of this honesty and passion for his business, Lewis has built for himself an impressive clientele.

On Facebook, the business has received positive reviews from happy customers. One user wrote: “Good customer service and (they are) knowledgeable about their products and take pride in what they do!”

“The auto industry is ever-evolving,” Lewis said, considering how certain external factors have affected his business. One of those constraints is the constant roadwork being undertaken on Hagley Park Road, where his business is located. “We have been severely impacted financially due to customers refusing to visit our store because of the deplorable road conditions,” he said. “Employees are also on medication for various dust-related illnesses.”

Still, Lewis has managed to keep a positive outlook, especially where the future of the business itself is concerned.

“I have been researching and studying the market. This is why I make it my mission to travel annually to various countries in a bid to participate in various industry-related trade shows,” he said. “Factories are also directly engaged through annual visits to ensure that our items continue to meet customers’ standards.”

Lauded by their clientele as Toyota Hiace parts specialist, Goon Auto is on the verge of expansion by specialising in other models. There are also plans to open a store in western Jamaica. “Our goal is to have the entire island of Jamaica lit up with our lights and various vehicle accessories,” Lewis said.