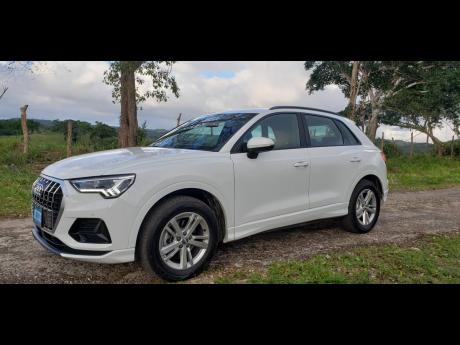 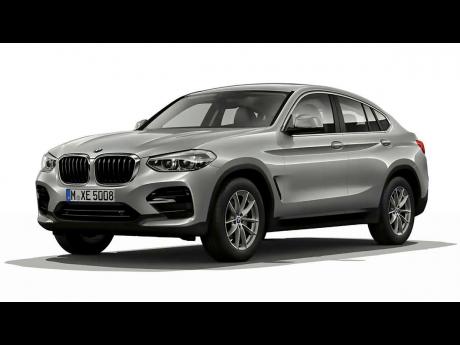 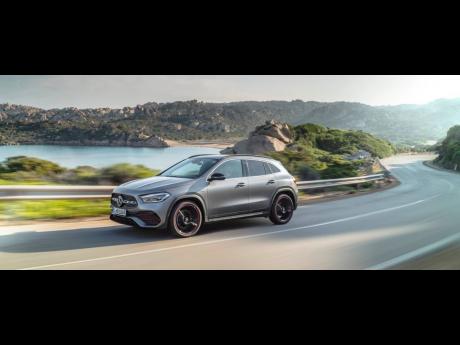 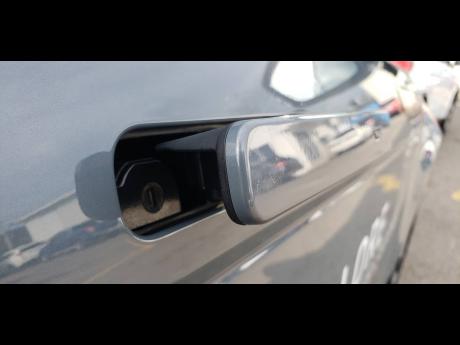 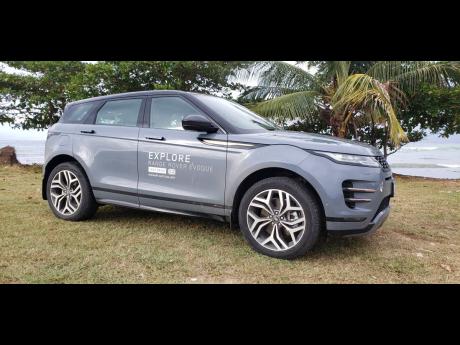 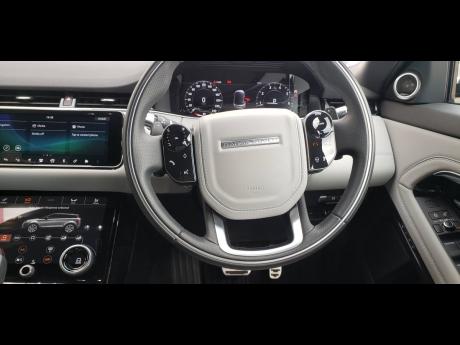 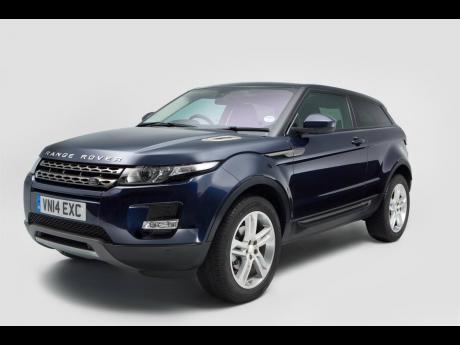 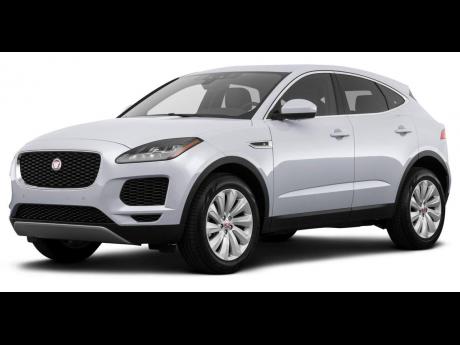 The first time I started noticing this vehicle was on the HBO series ‘Ballers’, where it was the main vehicle of the protagonist, Dwayne ‘Rock’ Johnson. From the get-go, it was clear that it was a status symbol in the subcompact luxury SUV group.

Jaguar Land Rover has been very strategic with how it builds and markets its models, hence taking seven years to change the design of the vehicle, which is customary of the British manufacturer. Early last year, the company unveiled its second-generation Evoque, which has a longer wheelbase to create more room for passengers.

To me, they will always look like a modernised Freelander, mixed with some design cues from the Velar. For example, the sleek headlights, the pronounced chin that dominates the front fascia and the raised waistline give it a very distinct look on the road as Land Rover has opted to use fewer character lines and allowed the silhouette of the vehicle to attract viewers. For example, the door handles are flushed into the body of the vehicle and only protrude when the door needs to be opened.

On the inside, the Range Rover DNA can be seen everywhere, most noticeably the steering wheel, with the bulky horn cover and the centre console. It is evident that the company has tried to remove visual clutter by using fewer buttons for a sleeker design and sophisticated surfaces.

This is prevalent in the dashboard, which houses the infotainment system, Touch Pro, which is used to control media and temperature. It is a standard 10”-touchscreen that looks like a tablet in landscape mode. The response time is much improved from previous models and is highly functional, with customisable home screens and voice control. There is also the option to multitask with an interactive side panel.

The materials are soft and breathable, which is appreciated in our hot climate, plus it looks very elegant. There are stitchings throughout, reminding me that I was in a top-class vehicle.

When I saw the traditional gear lever, I was so happy. Jaguar Land Rover can sometimes overuse their rotary-knob gear selector, which is a bit ‘dainty’ for me. Put against a refine housing, it can easily be seen as a conversation piece when entering the vehicle.

To ensure that your eyes stay on the road, there is a driver-display screen in your periphery, which can also mirror information on the centre console. Nonetheless, it shows what is most important to the driver like fuel consumption and active safety data.

Engine-wise, these vehicles are solid, very similar to other popular engines like Honda VTECH. Range Rover has the Ingenium. All engines are equipped with stop-start technology and smart regenerative charging, which harvest kinetic energy from deceleration to charge the battery.

I am happy that they stuck with a traditional automatic transmission and not a CVT, which can be very disengaging. The shifts are smooth, and the nine closely spaced ratios ensure that the driver is usually in the ideal gear. Acceleration also comes on very aggressive, which meant I had to temper my foot. The good thing is that due to its compact size, it can fit in and out of spaces very quickly.

Even though it is an all-wheel drive, the nine-speed transmission has a tendency to always put power to the front wheels to maintain fuel efficiency. However, when it detects slippage, torque distribution is sent to the rear axle.

There is also a cool feature, called Clear Sight ground view, which is used in conjunction with 360 degree cameras, that allows the driver to see around and under the vehicle. This works well when going offroad and wondering if the stone under the vehicle is too high. In essence, areas like the undercarriage become visible to the driver.

Much like its older brother, the Range Rover, the Evoque is poised to carve out a niche for itself. With creature comforts like ambient lighting and a panoramic moonroof, the vehicle captures the attention of anyone who drives in it.