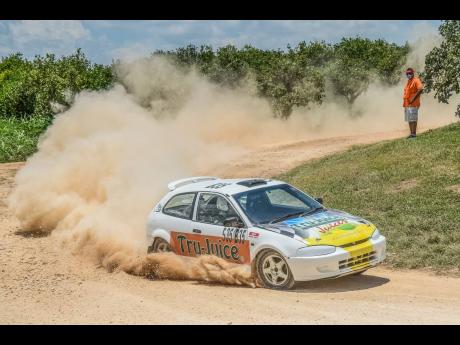 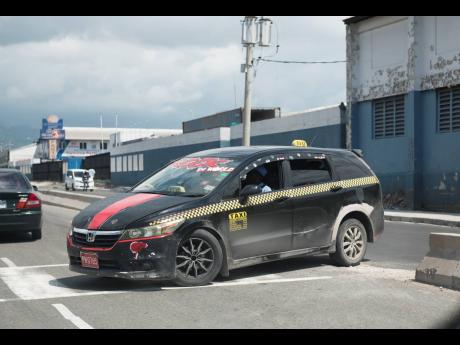 What kind of driver will you be as you navigate the new norm? Are you a defensive driver, a weaver, a road hog, a speeder, or a tailgater? Driving should be an enjoyable and stimulating activity to the mind and body. When drivers follow the rules of the road, it can be a delightful pastime. However, when done carelessly, it can lead to death, destruction, and disaster. One sign of an aggressive driver, according to the book Driving Instruction: According to Aptitude is the absolute refusal to give way to others when the driver believes that he has the right of priority.

The Defensive Driver: More defensive drivers are needed. This person stresses consideration for others, thinks before he or she acts; has the ability to grasp the entire situation; has the wisdom to judge accurately; has traits of mildness, patience, self-control; and follows the two-second rule. He also reads the road ahead and operates in a way that protects other road users. Psychologist Frederick Herzberg asserts that the powerful motivator in our lives is the opportunity to learn, grow in responsibilities, and contribute positively to others.

“We are expecting drivers to be very, alert,” says Rupert Grey, a retired senior superintendent of police. “With the influx of traffic, the widening of various roads all over the island, motorists ought to be considerate of the other driver. If someone needs a stop, then by all means pull over with courtesy and wish that person a good day. According to Grey, drivers who blatantly disrespect the law should be reported and helped to save them from serious problems.

Horace Edwards, audit supervisor from London, describes many of our drivers as reckless. He proposes a proper database system to monitor tickets backed up by traffic light cameras to impound the vehicles of those drivers with bad driving records.

Dr H. Persaud is of the view that when a driver is under high stress, the reason for his behaviour is due to inner emotional turmoil. He has anger and negative thoughts all pent up within him. “Drivers should change the negative thoughts to positive ones.” He also stressed in his book, The Renewed You, that positives such as love, laughter, peace of mind, prosperity, health, and harmony are keys to defensive driving.

WHICH DRIVER WILL YOU BE?

1. The Yapper: This is a driver who talks continually to passengers. This is bad enough, but he feels that what he is saying is so essential that he must now consistently witness his audience’s reaction to his comments.

2. The Creeper: This motorist believes that very slow driving, even on the highway, is the only sane way to drive a car.

3. The Road Hog: He drives in the middle of the road to prevent anyone from passing.

4. The Weaver is the driver that careens from lane to lane, passing other cars right and left in a frantic and disdainful effort to get ahead of everyone.

5. The Speeder is the motorist described as the main maniac for the mad-motorist crew and the most dangerous. This driver operates as if all other drivers are too stupid, too old, or too slow, and he has no regard for the safety of others. He gets his ‘kicks’ out of showing off right down to the moments of fatal impact.

6. The Cutter-Inner likes to pass others at high speeds. He is always the one that whizzes by and then cuts in on you sharply.

7. The Tailgator: This driver is almost as dangerous as the Speeder. By following very close to the motor vehicle ahead, often at high speeds, he tries to prove that anyone ahead of him is going too slow and should give up and get off the road. The Tailgator can generally be recognised by his angrily indignant expression after he has ploughed into the rear of the vehicle ahead.

According to retired Senior Superintendent Grey, drivers should have a clear purpose in life: anticipate the movements of other road users and manage time wisely to prevent undue haste and accidents. “If they don’t, they will simply sail off without a rudder and get buffeted in the very rough seas of life.”